The San Pedro Pirates football team hosted Altitude Football Club on Saturday, January 18th at Ambergris Stadium for their first game of the 2020 closing season. It was an evenly-paced match, and neither team could best each other, resulting in a 1-1 draw. 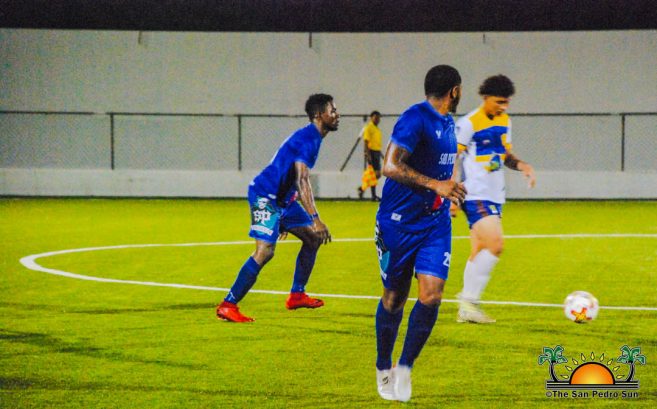 Altitude took the lead in the first half of the game, opening the score 1-0 and holding onto that lead into half time. The second half of the game saw San Pedro Pirates making close attempts to even the score, but Altitude’s defense seemed unbreakable. 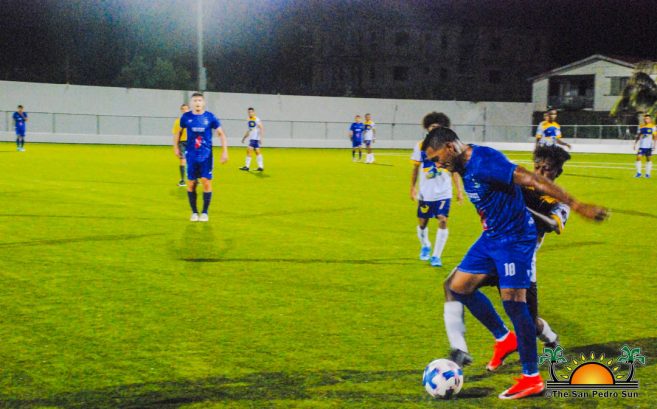 The island’s team continued pressuring their opponent until they found an opportunity and evened the score 1-1. Several more attempts were made for a second goal, but time ran out and the match ended in a draw. 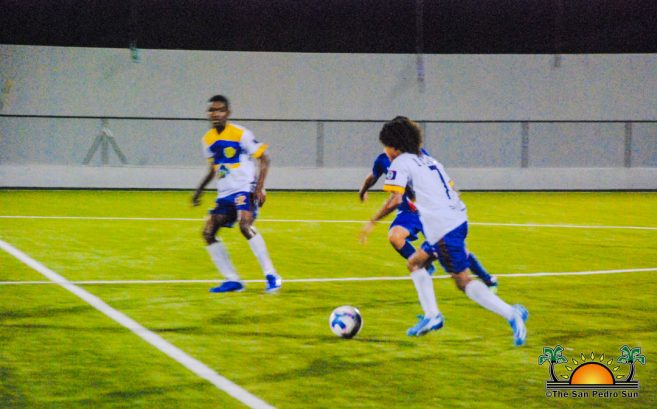 Other games during the first week of the closing season include Placencia Assassins defeating BDF F.C. 3-2, while Verdes edged Wagiya 2-1. 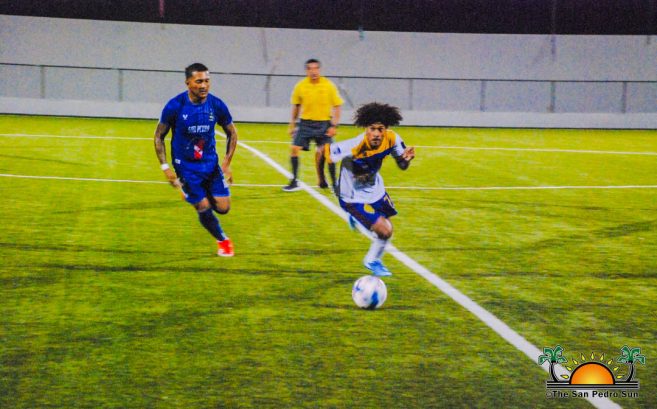 San Pedro Pirates are now preparing to travel to San Ignacio, Cayo, where they will face defending champions Verdes at 4PM on Sunday, January 16th. Meanwhile, Altitude will host Wagiya in Independence Village, Stann Creek, and BDF F.C. will host Belmopan Bandits at the MCC Grounds in Belize City.