Semi-pro football saw one of the best matches so far on Saturday, February 22nd where the San Pedro Pirates fiercely defended their turf and claimed a well-deserved 3-2 victory over Belmopan Bandits Football Club. 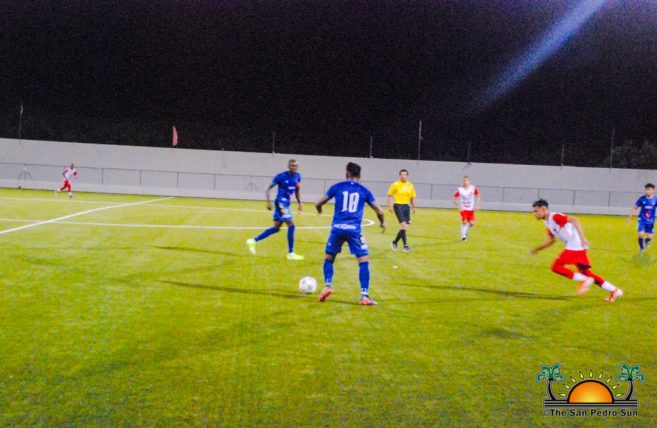 The match took place at the Ambergris Stadium, where both teams went aggressively at each other from the start of the game. The game remained scoreless for most of the first half until Belmopan Bandits’ Facundo Garnier scored at minute 40 for his team. 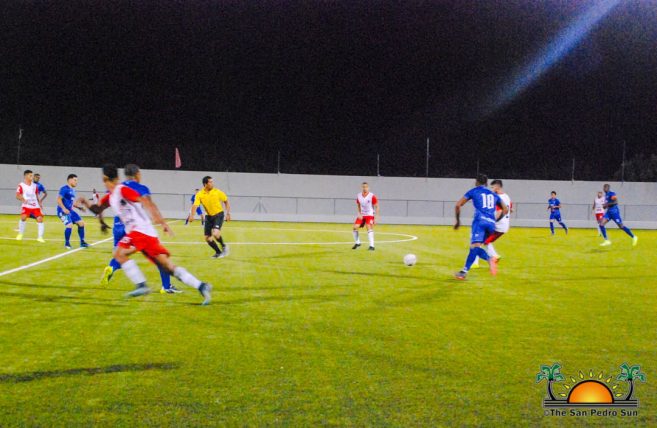 Following the intermission, San Pedro Pirates re-strategized and pounded on the visiting team, trying tried to break their defensive barrier. The efforts paid off when Pablo Mendizabal tied the game at minute 64, shortly after coming into the action. The Pirates’ pressure thwarted the Belmopan Bandits attempts to make a comeback, and following a long cross beyond their defence, Jesse Smith scored a second goal for the island team at minute 83. 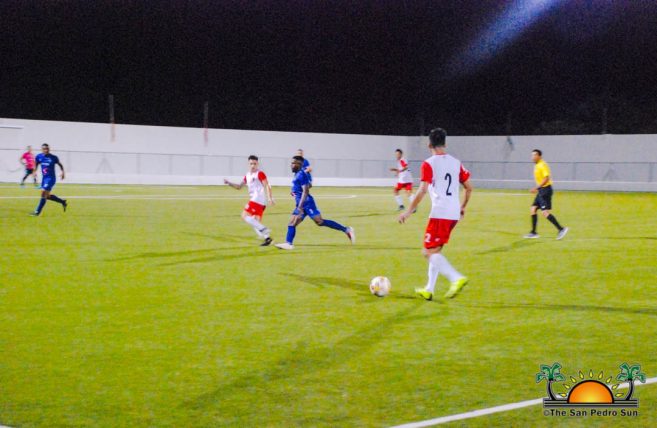 Fans and the San Pedro Pirates rejoiced at being on top of the score. As the team anticipated holding to the 2-1 score, Bandits’ Georgie Welcome suddenly tied the match. The island boys were in no mood to settle for a draw and made good use of the extra two minutes of injury time. Once again, Smith defeated Bandits’ goalkeeper Shane Orio, netting San Pedro Pirates’ third goal and sealing a hard-earned victory for the island squad. 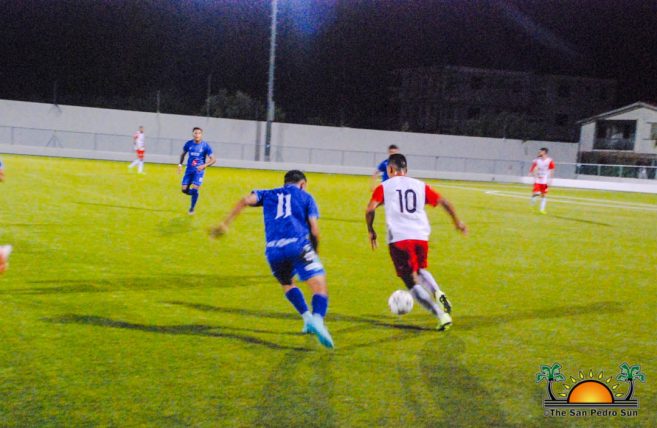 With this win, San Pedro Pirates climb to fourth place in the current 2019-2020 Closing Season of the Premier League of Belize. The team will now prepare to face the Wagiya Football Club of Dangriga Town, Stann Creek at another home game at the Ambergris Stadium on Saturday, February 29th starting at 7:30PM. 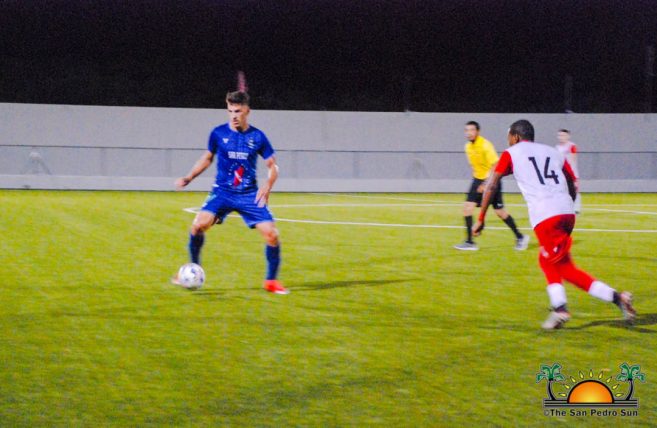 Other games that took place include a draw between Wagiya and Placencia Assassins F. C., while Verdes demolished BDF F.C 3-1.