Now in the eight month of the year, Belize is starting to see a rise in tourism arrivals after having a slow start. From January to May 2015, with an exception on March 2015, overnight arrivals for each month register a decrease when compared to 2014 statistics. But the Belize Tourism Board (BTB) has indicated that the figures are beginning to show an improvement as overnight arrivals have increase in both June and July of 2015. 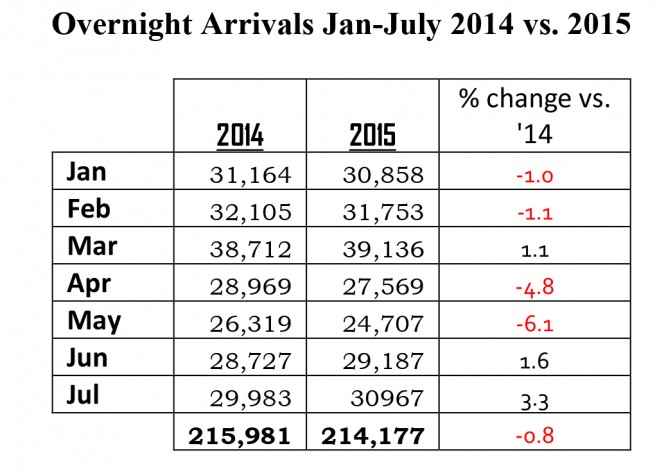 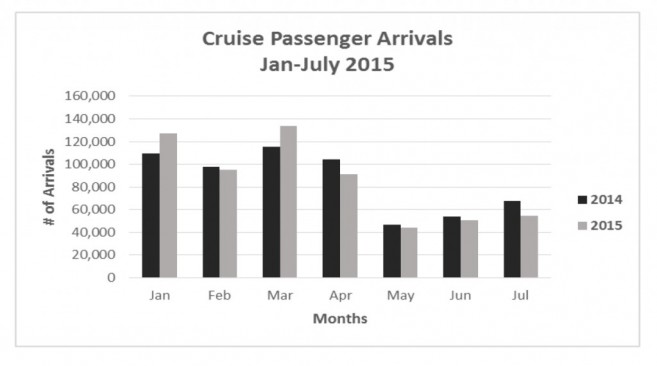 “February 2015 saw a slight decrease of 2.7% which resulted from the cancellation of two ships due to adverse weather conditions. It is important to note that 2014 was an outlier year in regards to summer months in the cruise industry, as deployments from other regions were redirected to Belize increasing the booking calls. The bookings for 2015 have maintained as scheduled and showed an increase of 0.2% cumulative,” stated BTB.

BTB projects that overnight arrivals will see an increase in the final months of 2015. BTB is currently diversifying its marketing, working on marketing initiatives into South America and Europe.

Tropic Air to resume flights to Roatan, Honduras next week

BTB and Industry Partners Give Couple A Belizean Honeymoon