A press conference to announce a new and unique dive site in Belize was held on Monday, August 30th in Belize City. The dive destination will involve a shipwreck in the Turneffe Atoll Marine Reserve area treating scuba divers to a new underwater world to explore while providing a natural and protected haven for marine life. The plan is to submerge a 375-foot ship called WitConcrete that once operated as a sugar cargo vessel. The ship, built after World War II, will soon be sunk at a dive site known as ‘the Oasis,’ a stone’s throw from nearby caye resorts. 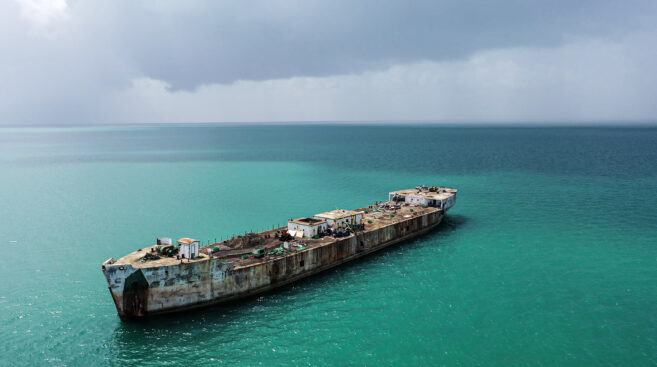 The launch ceremony, dubbed the Wit Turneffe Project, was held at the Biltmore Plaza Hotel. In attendance was the Chief Executive Officer in the Ministry of the Blue Economy and Civil Aviation, Kennedy Carrillo, and its head, Minister Andre Perez, Minister of Tourism and Diaspora Relations Honourable Anthony Mahler, Executive Director of Turneffe Atoll Sustainability Association (TASA) Valdemar Andrade, and stakeholders-Director of Blackbird Caye Resort, Garen Simonyan, and PADI’s Director Claudio Brandileone, along with Abil Castaneda from the Belize Tourism Board. 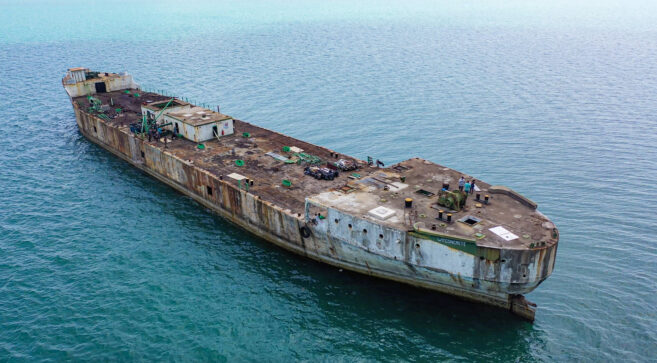 The WitConcrete project collaborates with Blackbird Caye Resort, Blue Finance and with support from the Ministries of the Blue Economy and Civil Aviation and the Tourism and Diaspora Relations. The retired and dilapidated concrete ship, affectionately known as ‘The Wit,’ was gifted to TASA by Belize Sugar Industries. TASA is convinced that it will become Belize’s most significant wreck dive and reef enhancement project. 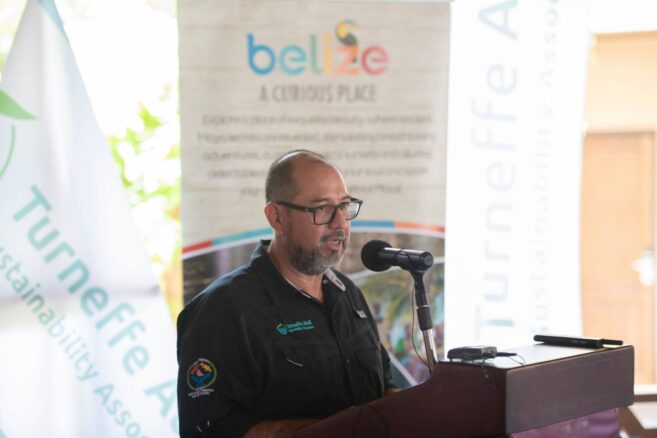 The reef enhancement project, located at Blackbird Caye, is intended to provide a new source of income for the marine reserve and its stakeholders by attracting wreck drivers to the Turneffe Atoll. “Wreck diving is an increasingly popular activity that draws a select population of environmentally conscious divers from across the world,” said TASA’s Andrade. “Over the years, marine flora and fauna will use the Wit’s walls, rooms, and cabins, filling them with a different history, as the wreck gradually blends into the existing reef system.” According to TASA, the initiative places Belize on a regional map positioning the new blue economy and marine tourism national product among the largest wreck dive destination in the Caribbean. The destination is compared to Wit’s sister ship, the WitConcrete II, which was sunk in the US Virgin Islands in 1995. It is now a premier dive site. 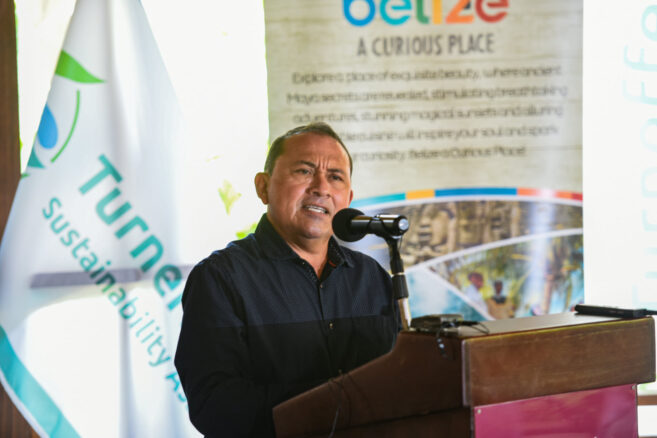 Honourable Perez said that Belize’s marine protected areas are essential in ensuring that the country’s conservation targets are met. “It is to ensure that we have resources and we support our blue economic development and climate change resilience,” said Perez. He spoke about the positive results of proper management of protected areas resulting in job creation and attracting foreign exchange. 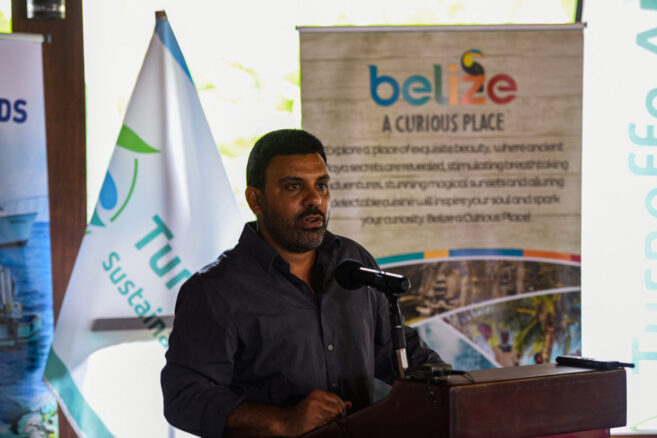 Tourism Minister, Honourable Mahler, pointed out that tourism contributes to almost 50% of the national economy. Mahler said the Wit Turneffe Project would be an important dive site for Belize. He stated that his Ministry would continue to support this type of project if done sustainably and respects the environment. 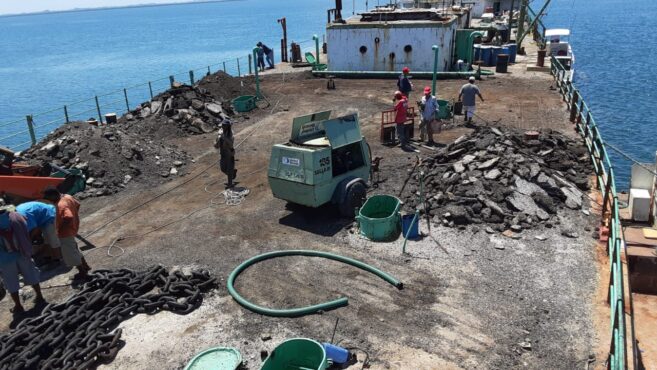 The Wit will be extensively cleaned and prepared by local marine experts before being submerged. Once the Department of Environment clears it, the ship will be towed to the chosen site and sunk by the end of September this year. 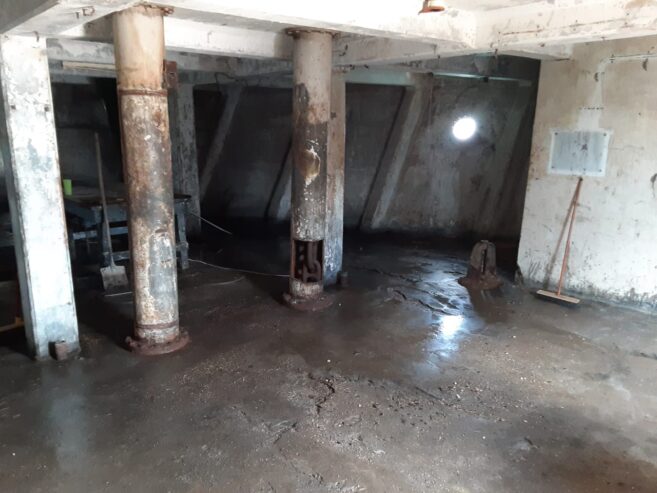 When the site begins to welcome divers, funds collected from the wreck diving through the park fee will be used to fund TASA’s operations and other programs in the Turneffe Atoll Marine Reserve. The long-term vision is to develop an impactful and exclusive experience where divers can directly participate in scientific monitoring while protecting the local marine ecosystem.