A large, seemingly out -of -control fire at the Garbage Transfer Station south of San Pedro Town caused much alarm among island residents on the night of Friday, June 21st. The island’s fire department was immediately dispatched to the area and moments after, they successfully brought the fire under control. No major damages were reported and the Belize Solid Waste Management Authority (BSWMA), who manages the facility, stated that the incident was accidental, and measures have been put in place to ensure that it does not reoccur. 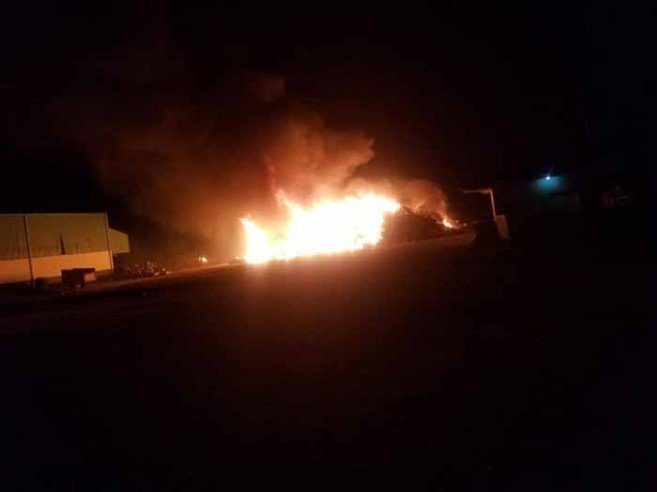 According to BSWMA, in the past, they have done controlled burning of garbage under the strict supervision of personnel from the Forest Department. This practice is mainly because the transfer of waste to the mainland is not as efficient. BSWMA’s communication officer Tyronne Chimilio indicated via an email that he was made aware that there was some difficulty in moving the waste off the island. In a phone interview with The San Pedro Sun, Chimilio stated that the fire on June 21st was accidental, that the issue had been addressed and that they were now waiting on an official report from the fire department. However, the San Pedro Fire Department explained to The Sun that they do not file reports on garbage fires. 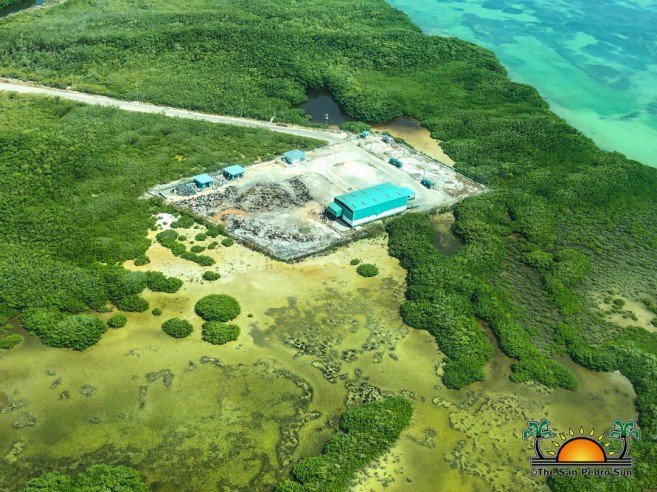 Senior Solid Waste Technician, Lumen Cayetano added that the debris on the compound, which became an issue was a result of old hurricane waste along with waste from a major fire that took place on the island some months ago. She raised the issue of bulky waste and the need to inform island residents and users of the facility to understand that the transfer station is not a dump site. According to Cayetano, they are have requested on several occasions that users separate their waste. An example given is bulky waste, white goods, green waste, and general solid waste. Cayetano stressed that there is enough space on the site to store bulky waste, white goods, and green waste. “This would accommodate for some form of recovery of materials for reuse,” she noted in an email. “The general solid waste would then go into the building for transfer to the landfill.” The above-requested separation seldom occurs, and according to Cayetano, haulers arrive at the site with all the waste comingled.
BSWMA asks the public that debris from events such as clean-up campaigns, natural disasters, and fires need to be better managed. They recommend the separation of waste at the source before being transported to the transfer station. The organization believes that without organizational and community support, managing waste in San Pedro Town will continue to be a challenge.