San Mateo resident 27-year-old Miriam Rodriguez is out on bail after she was charged at the San Pedro Magistrate Court for Manslaughter by Negligence in the death of 18-year-old Bianca Reyes. She was also arraigned for Causing Death by Careless Conduct, Driving with Alcohol Concentration, Negligent Wounding and Harm. Rodriguez is expected to return to court on June 24, 2021. 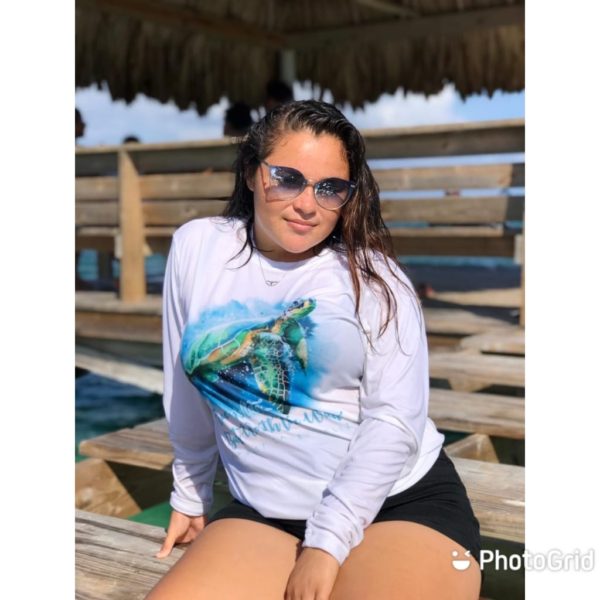 The official police report states that on Friday, April 16th, around 11AM, Rodriguez was driving a golf cart along with Reyes and two minors in the San Mateo area north of San Pedro Town. Rodriguez apparently lost control of the golf cart and turned the cart over. As a result, Reyes fell out of the cart sustaining severe head injuries. According to witnesses, speeding was a factor causing the golf cart to flip. Witnesses claim it was a loud and violent accident.

Reyes’ boyfriend, Dixon Paguada Jr, told The Sun that he was at home waiting for Reyes. His girlfriend went out to have dinner with his sisters. While in his room, he heard one of his sisters frantically calling him out. Paguada was told of the accident and hurried to the scene where he observed his girlfriend motionless on the ground. With the assistance of neighbours, they tried to take Reyes to the Dr. Otto Rodriguez San Pedro Polyclinic II when Rickilee Response and Rescue-Triple R responded to the emergency. Triple R’s Philip ‘Billy’ Leslie attempted to resuscitate an unconscious Reyes as they made their way to the polyclinic. The polyclinic medical staff did all they could, but Reyes did not respond to their efforts and was pronounced dead at 12:30AM. 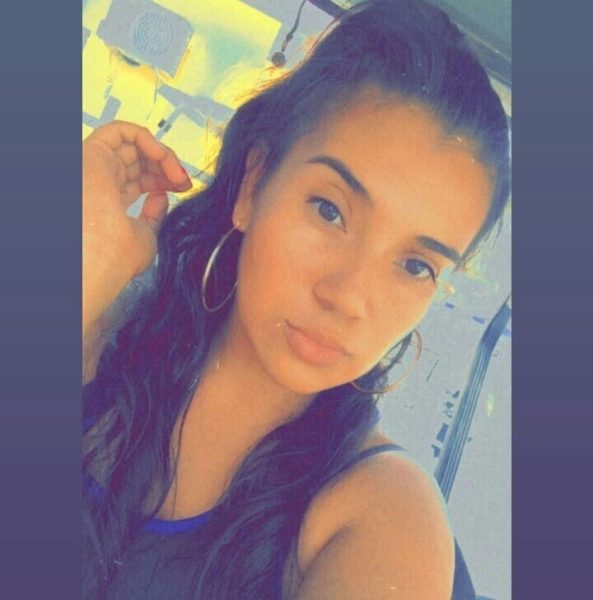 Her unfortunate death shocked friends and family members all the way to her hometown in Independence Village, Stann Creek District in southern Belize. Reyes is remembered as a wonderful person and lover of sports like football. Paguada added she was full of love. “She was a loving person, friendly and respectful. She was always willing to help those in need in any possible way. That is the kind of person she was,” Paguada said.

A post-mortem will take place this week in Belize City. Afterward, her body will be transported to Independence Village, where she will be laid to rest.