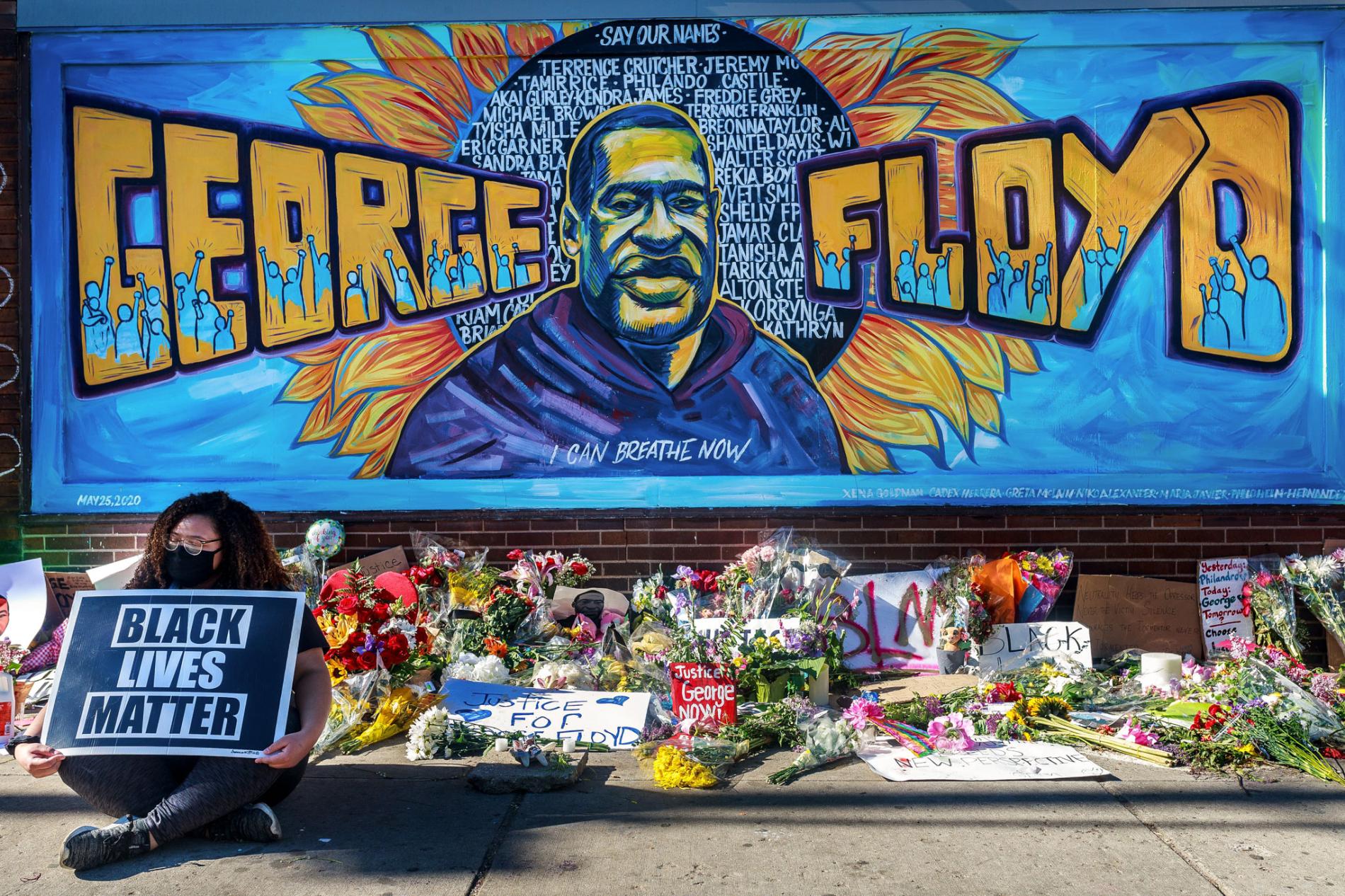 As demonstrations and protests continue across the United States of America, and the world following the death of Afro-American 46-year-old George Floyd under police custody, several murals to honour his life have popped up throughout cities across the globe. One of the first public artworks, if not the first mural to commemorate Floyd, was in Minneapolis, Minnesota USA, at the spot where he tragically died. The painting was brought to life by three talented artists. One of them is a Belizean hailing from the Cayo District, Cadex Herrera, who, along with Greta McLain and Xena Goldman, paid tribute and support for the Black Lives Matter movement. 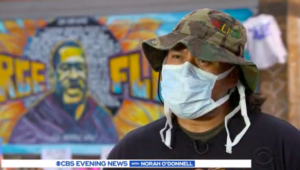 Herrera, originally from Benque Viejo del Carmen in western Belize and the other two artists, finished the mural in a day, and the artwork now serves as a memorial and an iconic symbol for protesters, who are denouncing police brutality and racism. Herrera told the media that they wanted to portray Floyd in a positive light, not as a martyr, but also as a hero. “We wanted to make sure that his name was remembered. We just wanted to pay tribute and honour George Floyd,” he said. “It was a terrible thing that happened to him, and it’s devastating, and I hope that at least some peace can come from this to reflect on a life of a human being that was unnecessarily taken away.”

The artwork shows Floyd alongside rallying protesters with raised fists. Surrounding his image is a halo with the names of other black victims of police brutality. Outside of this, sunflower petals circle Floyd’s portrait. Other murals have been painted across the country and in other parts of the world, including countries like Syria. 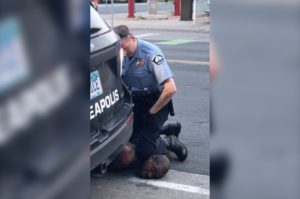 Floyd’s death took place on May 25th, after he was arrested for allegedly using counterfeit currency. Police claim that Floyd resisted the arrest, but security camera footage and video shared by witnesses showed a Caucasian police officer, Derek Chauvin, kneeling on his neck for almost nine minutes. Floyd was subdued and handcuffed lying face down on the street. Two other officers can be observed further restraining Floyd, while another is next to Chauvin just watching. The videos of the incident went viral on social media, and Floyd can be heard begging for his life repeatedly saying, ‘I can’t breathe!’ The police officers ignored the warnings from onlookers that Floyd was dying. When medics were finally called, Floyd was motionless and later declared dead at a nearby hospital.

Memorial services have been held in Minnesota and Texas USA among relatives and people close to Floyd.

In the meantime, demonstrations across the globe continue, turning violent at times and leading to vandalizing and looting. However, peaceful protesting is the norm. Painting and graffiti art are one way to protest and send a message to the world that no human being should be treated in such a way as in Floyd’s case.