On Saturday, October 25th Jerdon Anderson and Gorge Olivarez, from San Pedro Junior Sailing Club, traveled to Bacalar, Quintana Roo, Mexico to represent Belize and San Pedro at the Laguna de Bacalar Sailing Regatta. This was the first time that sailors from Belize have been invited to attend an International Regatta, and they certainly made their mark as Jerdon Anderson took the top prize! 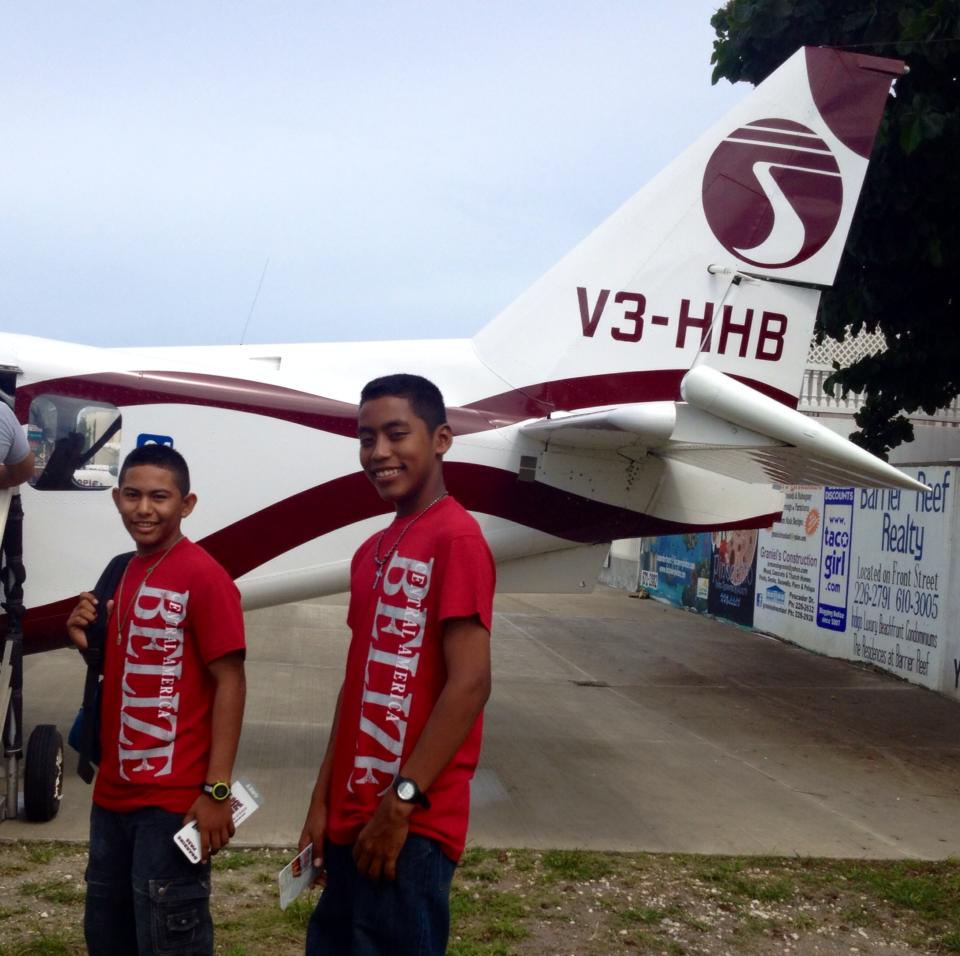 A total of 60 sailors from the San Pedro Town, Quintana Roo and Yucatan area competed in the regatta, hosted by Mexican Sailing Federation President Miguel Angel Pani Can. The regatta was divided into three disciplines: optimist, laser and wind surfers. Both Jerdon and Gorge competed in the optimist division along with 23 other young optimist sailors.
The first four races of the division were held on Saturday, October 26th and Jerdan quickly took first place in the first three races. In the final race of the day, Jerdon was satisfied with finishing third. On the other hand Gorge started off in fourth place in the first race, second in the second and third race and moved up to first place in the final race of the day. The boys performed exceptionally well on the first day of race and were leading the Optimist division. Jerdon had placed first with six points and Gorge was closely behind in second with a score of nine points. 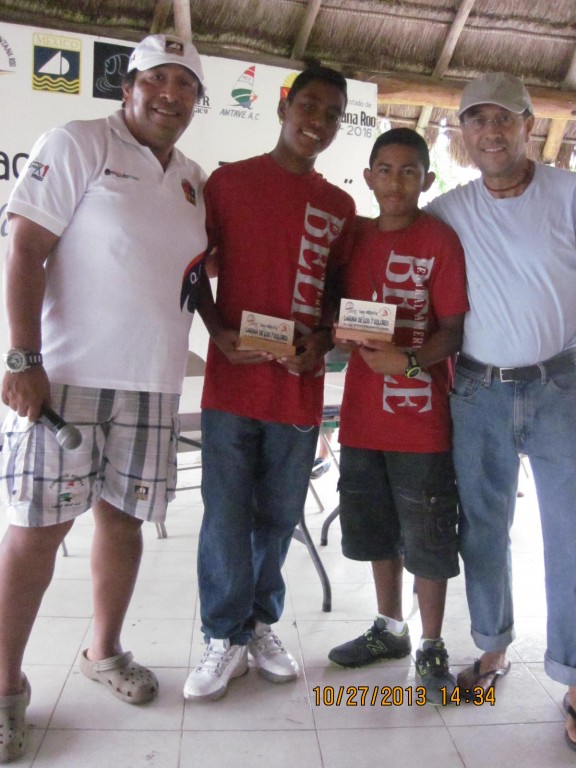 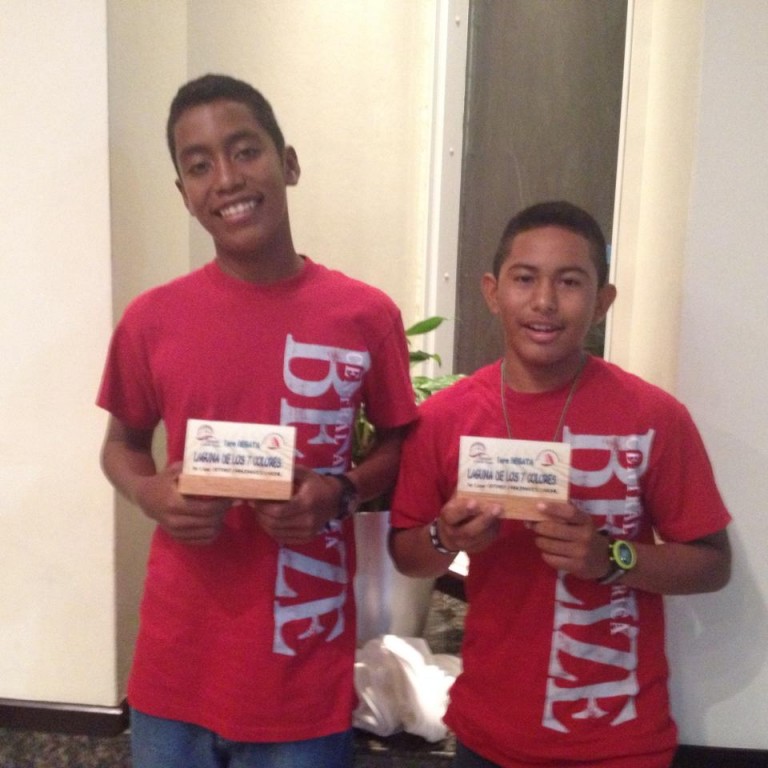