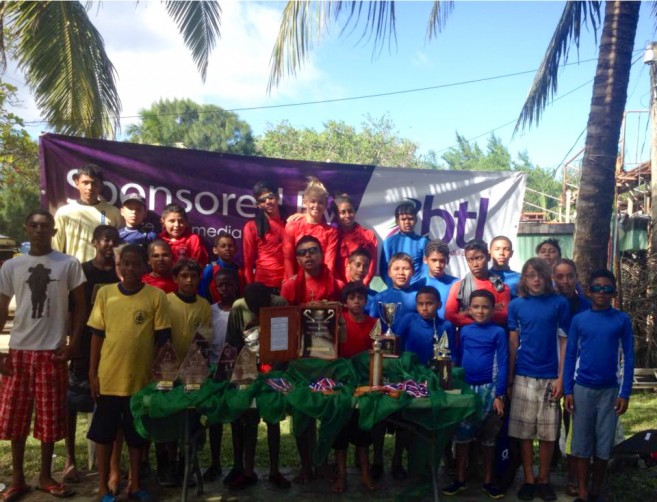 The San Pedro Junior Sailing Club (SPJSC) made their mark at the combined Bird’s Isle and National Championship Regatta (BIZ-13) in Belize City. San Pedro’s Jerdon Anderson took first place out of 32 sailors in the Bird’s Isle Regatta. The two day event was held on Saturday, January 4th and Sunday, January 5th, and was the final two races in a series of seven regattas scheduled for 2013 (the regatta was originally scheduled for December but was postponed due to weather conditions). The regattas were solely Optimist class. Only sailors who had top ranking in the prior five regattas of the season qualified for the BIZ-13, while all remaining sailors participated in the Bird’s Isle Regatta. The National Championship Regatta determines the selections to the Optimist North American Championship scheduled for July 2014 in Puerto Vallarta, Mexico. 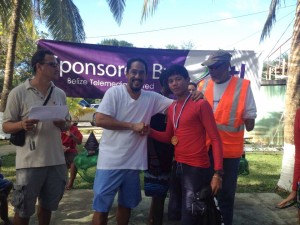