16-year-old Isaul Coba, better known in the island as “Chapo”, was selected to represent Belize as part of the Under-17 (U-17) National Male Football Team. The team travelled to Costa Rica on Sunday, November 2nd to participate in the Central American Football Union (UNCAF) U-17 Qualifiers. The qualifiers will determine the teams that will represent the region at the 2015 Confederation of North, Central American and Caribbean Association Football (CONCACAF) U-17 Championship. 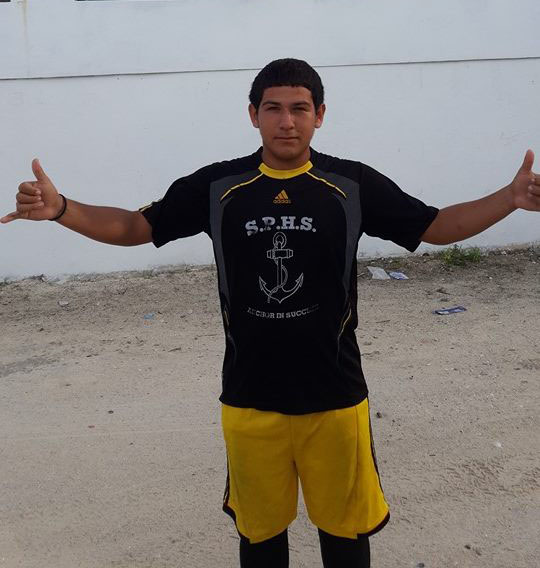 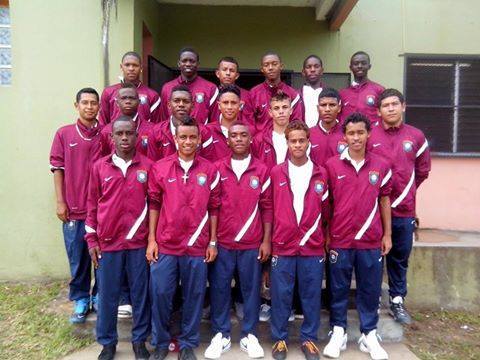 The 2015 CONCACAF U-17 Championship will be held in San Pedro Sula, Honduras from February 27, 2015 to March 14, 2015. The four advancing UNCAF teams will be competing alongside the Caribbean Football Union champions Haiti, Jamaica, Cuba, Saint Lucia and Trinidad and Tobago, as well as Canada, United States of American and Mexico, who automatically qualify.
To see full schedule and standings for the tournament, visit www.concacaf.com/category/under-17s-men. Best of luck boys!