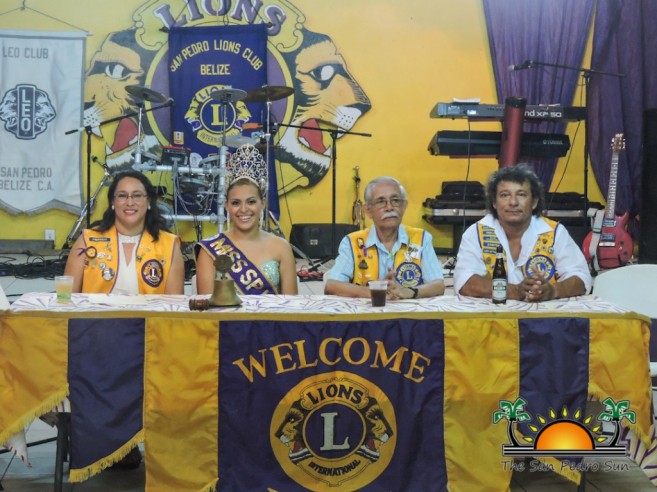 More than 40 years ago, the San Pedro Lions Club was officially chartered, and since then dozens of community-minded members have sat at the helm of this noble organization which is solely dedicated to serving the people of San Pedro. Last Saturday night, July 23rd the San Pedro Lions and Leo’s installed their new slate of leaders who have volunteered to navigate the clubs through the next year of service. 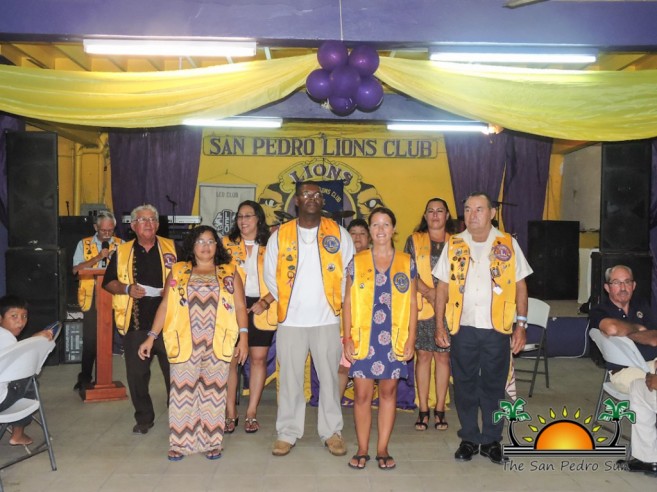 The installation ceremony began at 7PM at the Lions Den with a social hour of camaraderie, cocktails and tasty appetizers. An hour later protocol began with Lion Angel Nuñez as the Master of Ceremonies, who greeted the members, guests and distinguished invitees Mayor Daniel Guerrero and Deputy Mayor Gary Grief. 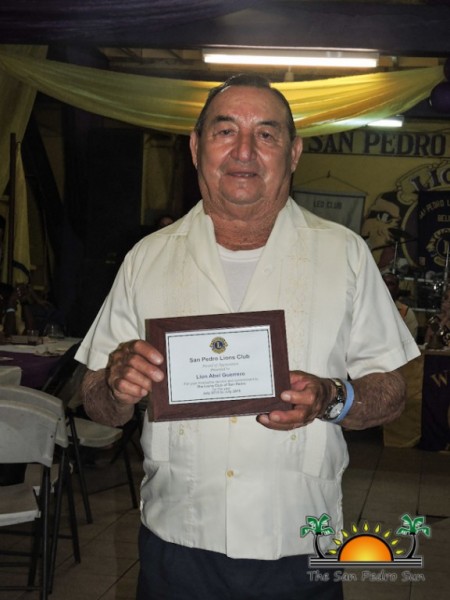 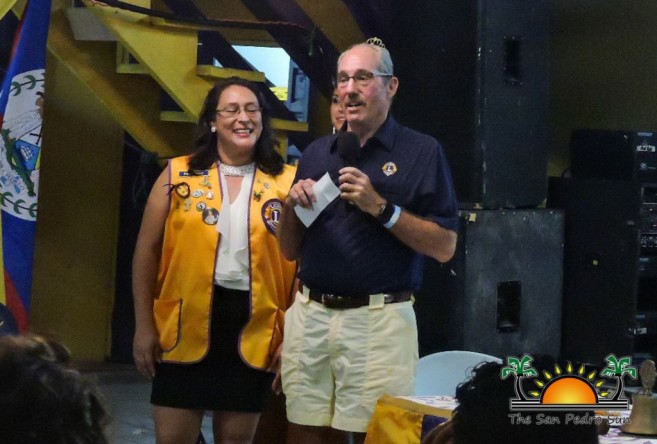 It was then time to install the new San Pedro Lions Board of Directors and Belize Lions Zone 59 Chairman Raul Castillo had the honor of doing so. Each new member was called upon to pledge their commitment to the club, with Nigel Belisle accepting the position of President. 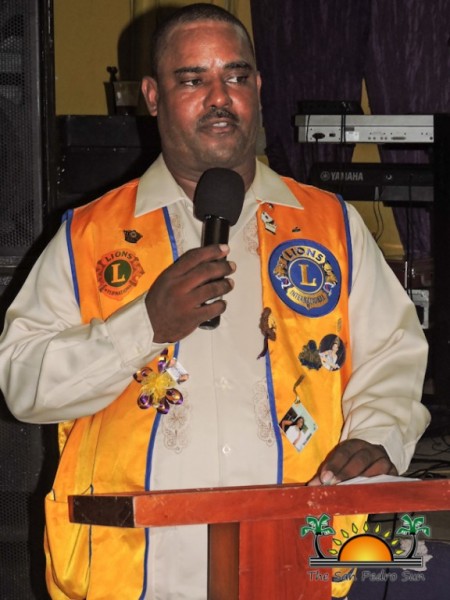 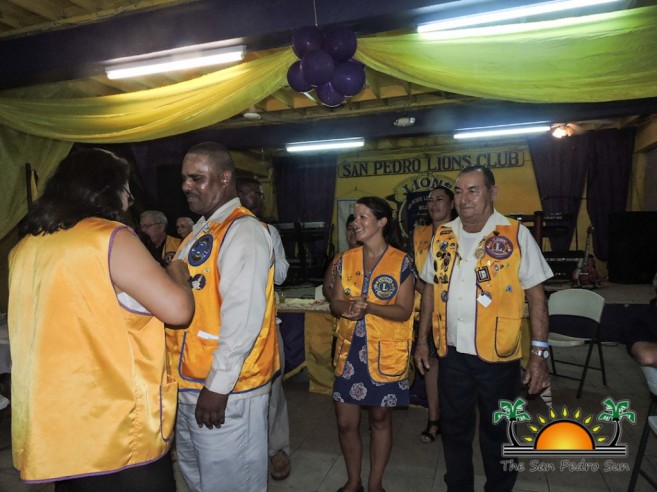 Immediate Past President Fatima Graniel then took the opportunity to reflect on her year of leadership, and present pins and awards of appreciation to select San Pedro Lions. Graniel also took the opportunity to recognize charter members Abel Guerrero, Beto Marin (posthumous), Francisco Verde, Pedro Salazar and Baldemar Graniel, with plaques of appreciation. Following her remarks, Chairman Raul Castillo led the installation of the San Pedro Leo’s Club Board of Directors and new members. 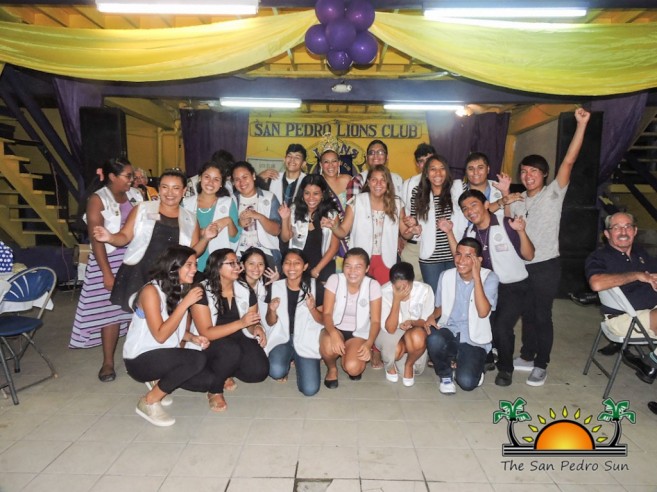 Following the installation, Lion Brittney O’Daniel gave the vote of thanks, and then it was time to celebrate the occasion in fine Lions fashion!
A delicious meal of pork pibil was enjoyed by all and then the infectious music of Caribbean Kings had the crowd dancing the night away.

Congratulations to the new board of directors for the San Pedro Lions Club and Leo’s Club, your service in invaluable to our community!

More on Community and Society
San Pedro Fundraisers a success!

Nominations for Fisher of the Year Award 2022 Open