In memory of Faye Lin Cannon a memorial ceremony was held on Saturday, October 14th, from 11pm to 2pm, at the Lions Den in San Pedro Town. The ceremony was organized by Faye’s adoptive father Dave Cannon. 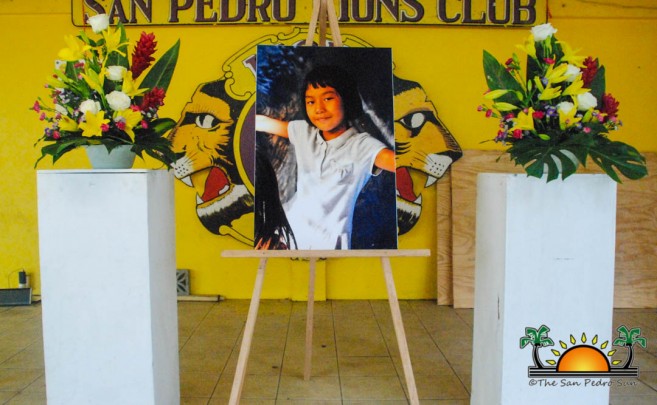 “The ceremony is for children and adults who want to send a message of love for my daughters,” said Dave. He is has been in Belize since the news of Faye Lins death. Dave Cannon is currently trying to obtain custody of Faye Lins three sisters but for the meantime they are still under the care of the Department of Human Services until further notice.
At the memorial service food and drinks were offered. Children and adults present took part in an art project to send a message of love to Faye’s sisters Zoe, Mia and Siri Cannon. Despite the weather, many islanders attended the memorial ceremony showing their support towards the Cannon. 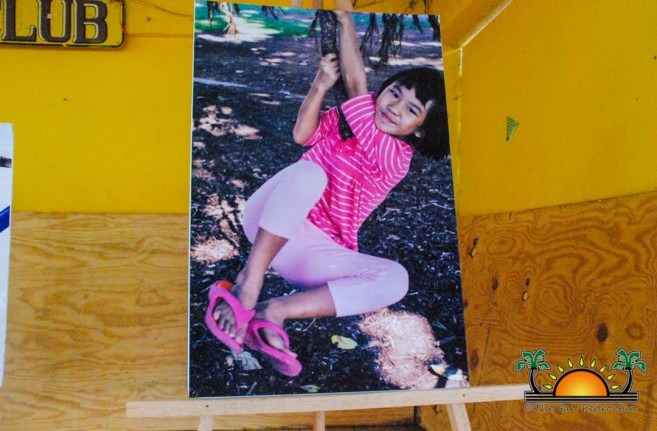 Faye was found dead in her bedroom on July 3rd at a condominium complex in northern Ambergris Caye, with the main suspects of her death being her adoptive mother Anke Doehm and Step- father David Doehm. Following Faye’s death, a post- mortem examination revealed that she had been physically and sexually abuse. She had severely been beaten on the chest area, which broke three of her ribs. 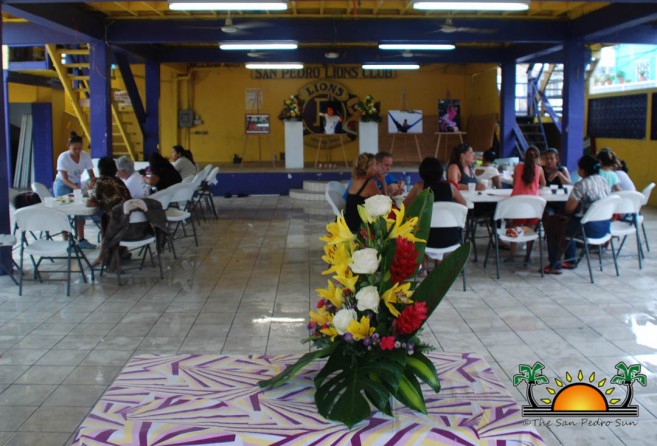 The Doehms were arrested by the police and Faye’s sisters were put under the care of Belize’s Department of Human Services. The Doehms managed to receive bail of $10,000 at the Supreme Court for the charges of “Cruelty to a Child”, and they were order by the court to report every Monday at the Queen Street police station in Belize City until the case was resolved. 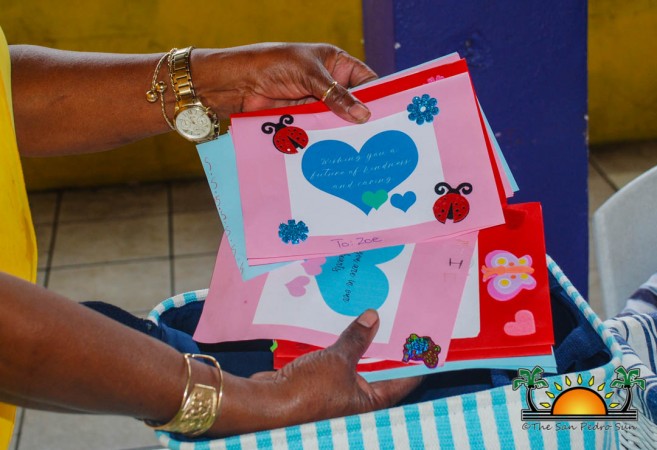 However, a Couple weeks ago, on Thursday, October 5th, David Doehm was found dead in a hotel room in Belize City. Doehm apparently committed suicide, leaving his wife, Anke to face the trail for the charge of “Cruelty to a Child” in relation to Faye’s death. 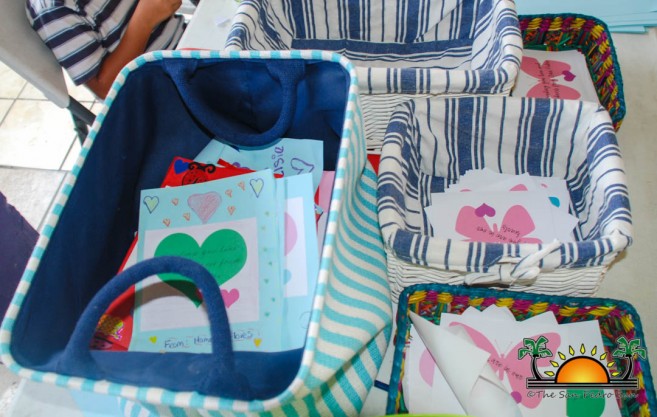 Dave Cannon would like to thank everyone who made the effort to be present at his daughter memorial ceremony and also the ones that went beyond, by writing a love message to his other three daughters.