David and Anke Doehm were back in court on, Thursday, August 24th in Belize City, facing charges of Cruelty to a Child. The prosecution informed the media that the court sessions dealt with mainly statements that were provided by persons who claimed to have witnessed child abuse by the Doehms. 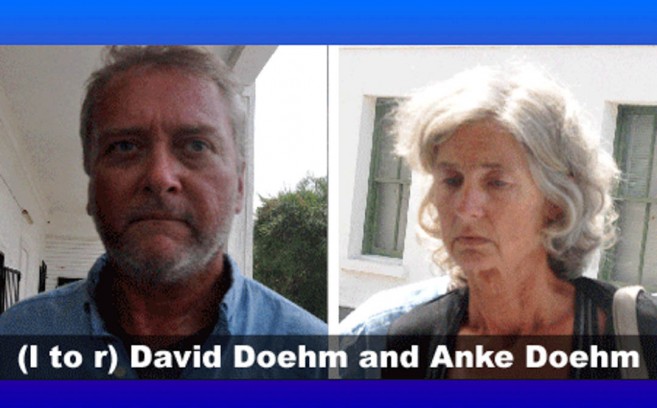 Due to the lack of scientific evidence, the rest of the disclosure of the case was scheduled for September 20, 2017, when the Doehms are expected to return and face the results of the tests from the forensic investigation. The couple continue to be the main suspects in the death of Anke’s adoptive daughter Faye Lin Cannon, who was found dead in her bedroom on July 3rd, at a condominium complex in northern Ambergris Caye. 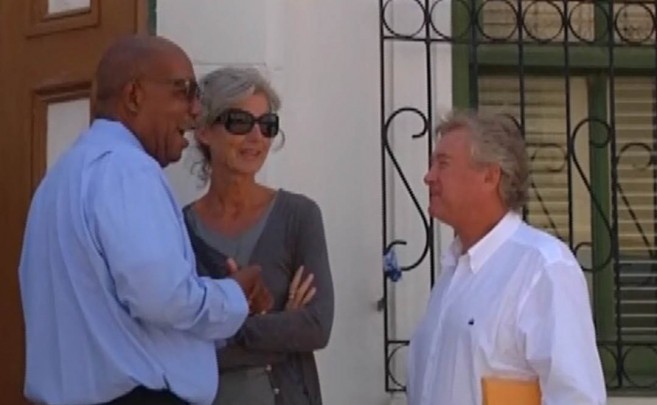 The prosecution states that up to 25 statements have been made against the Doehms, however, its contents were not revealed. Speaking to the media on the matter was attorney Jaqueline Willoughby, who stated that she is expecting that the tests from the scientific investigation is ready by September 20th in order to proceed with the case. “We are relying on the persons that are doing the tests to have them completed in time,” she said. “If the tests are ready, we go, and if not, we have agreed that if there has to be any changes we will communicate.” 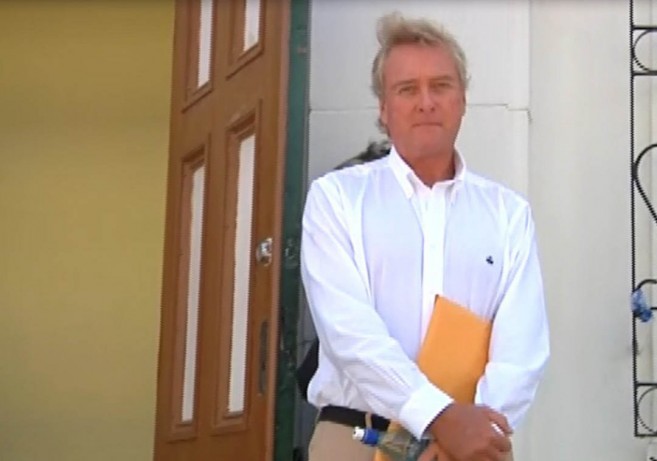 The preliminary inquiry into Faye’s death is set for October 5, 2017, in San Pedro’s Magistrate Court. The chances that this date might change will depend if the tests results are available for the hearing next month.