A tragic case of child abuse that led to the death of a toddler and injury of his two siblings has rattled the country of Belize. On Friday, January 10th in Belize City, Kenrick Longsworth brutally assaulted his three stepsons leaving one dead and two hospitalized. The details of the incident were so gruesome and the fact that it could have potentially been avoided, has left many questions as to how safe are children in Belize?
The report on the incident indicated that on Friday night, Zelma Castillo arrived at her home on Lovely Lane, Belize City to find her three-year-old son Mark Tuyul Junior murder and her two other children, a two-year-old and a four-year-old, badly beaten. The alleged attacker was her common-law partner who had fled the scene. Police immediately searched for the accused and a countrywide manhunt ensued with a reward of $10,000 offered for Longsworth’s apprehension.
After an intense search and the collaborative effort of the Belizean populace, Longsworth was found in the area of Isabella Bank, Belize District on Sunday, January 12th. He was immediately taken into custody by the Belize Police Department and charged. 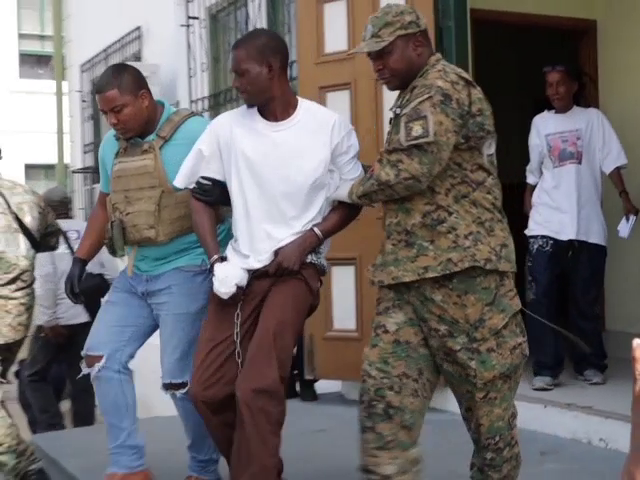 The details of the incident that surfaced sent outrage throughout the country, even more so as many believe the death of the toddler could have been prevented. According to family members, there were signs of both child and domestic abuse in the Longsworth’s household. Anne Carcamo, the grandmother of the deceased, stated that she had previously observed injuries on her grandchildren, allegedly at the hands of Longsworth. “Everybody was in abuse, the children and mother. But when I talked to her [mother of the children], she didn’t want to listen to anything I had to say. I regret not doing more, now this is how it ended up. She even cut off communication from us,” said Carcamo in an interview with the media.
In addition to the allegations of domestic abuse, Longsworth had also been involved in a physical confrontation with his step-children’s biological father. According to Mark Tuyul Senior, on a visit to see his children for one of their birthdays, Longsworth refused to allow him to see them. A confrontation ensued which ended in Longsworth assaulting Tuyul with a stick. Tuyul also regrets not taking further action to remove his sons from the situation. “I feel hurt inside; he took away my son from me. I am trying to hold up from my other kids, but I don’t have the strength. I am terrified. I just hope this man faces justice,” said Tuyul. 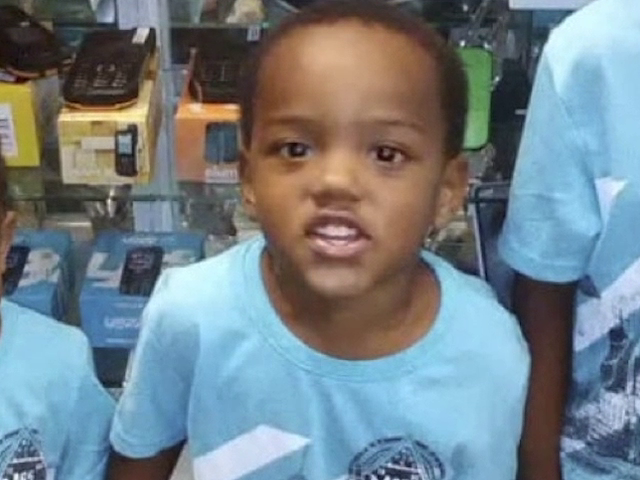 While domestic violence is a major issue that can result in serious harm or even death, many believe it is not taken seriously in Belize. “Somehow we have become desensitized to domestic violence. It’s not okay to put your hand in my face and it’s definitely never okay to hit my children. As a parent, we have the ultimate responsibility to protect our children. I want women to understand, stop just jumping in with these fellows you don’t know. It’s so important. You’ve got to get to know people. Now if you are in a domestic violence situation where you are being beaten, it is so important that you tell somebody. Find a way to get out. If you don’t have the money go to the Women’s Department,” commented Psychotherapist Jennifer Lovell in response to the incident. The Special Envoy for Women and Children, Kim Simplis Barrow also commented on the incident stating, “All acts of violence and abuse against children are unjustifiable and perpetrators should face the maximum penalties for these heinous crimes. We must ensure that our Belizean children are protected against violations of their fundamental rights by treating them with dignity and honouring their innocence. Violence against children in Belize must end.”
The level of responsibility the mother of the victims had in this situation has also come into question. According to Commissioner of the Belize Police Department, Chester Williams, the mother of the children will possibly face charges for negligence. “The mother of the three children had left home, leaving the kids with the stepfather and she went to do some errands. I must say that when it comes to the mother, there is some degree of negligence on her part and we would have to look to see how we are going to address the issue where she is concerned, bearing in mind the fact that she is already going through a very terrible time at this juncture. And so we want to ensure that whatever we do will be done in a way that it will be reasonable in the circumstances,” said Williams during a press briefing.
The Department of Human Services has also been involved and are carrying out their own investigations to determine the best options for the two surviving victims. As of now, temporary custody has been given to the children’s maternal grandmother.
Longsworth was arraigned before Chief Magistrate Sharon Frazer on Monday, January 13th on one count of murder and two counts of grievous harm. Longsworth was immediately remanded to the Belize Central Prison under heavy security without a chance of bail until his first hearing on March 12, 2020. Longsworth is no stranger to the law as in February of 2019 he was to stand trial for the attempted murder of Kadeem Myers following a shooting incident on March 6, 2018. Details on this proceeding are unavailable.