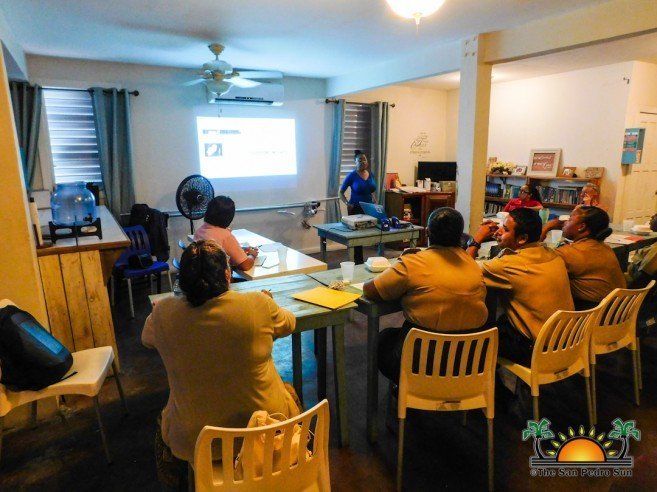 The workshop began shortly after 9AM, with CDF Executive Director Diana Shaw explaining the basic concepts and dynamics around domestic violence. According to Shaw, from information collected, 88% of domestic violence perpetrators are men and 12% are women. “From an activity we conducted with 350 girls from 14 different schools in Belize; the majority said that it’s okay for men to hit them sometimes, as they believe these things tend to happen in relationships. If our younger generations think like this, that means we have a problem that needs to be dealt with,” she said. 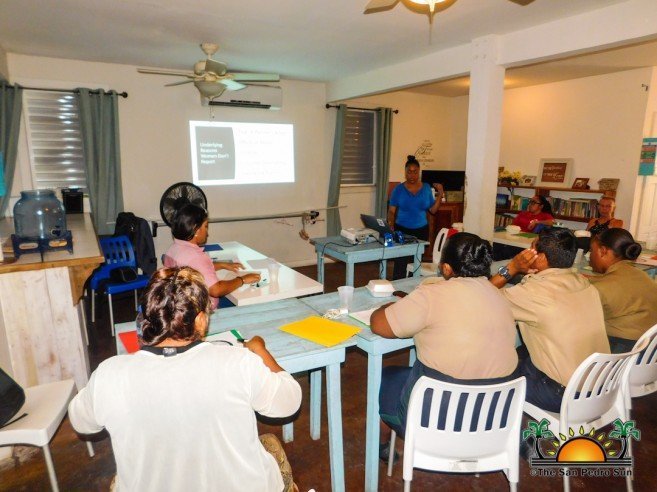 Shaw further stated that acts of domestic violence do not always have to be physical, but can also be sexual, psychological/emotional and financial. “Most of the cases reported at the Police Station are mostly physical abuse because people tend to believe that they cannot report sexual or financial abuse.” The main causes of domestic violence highlighted by Shaw were unlearned behavior of a partner, opportunity/societal forces, stress, medical/ psychological. Attendees were then engaged in a group activity wherein they decided whether they agree or disagree with laws about domestic violence. 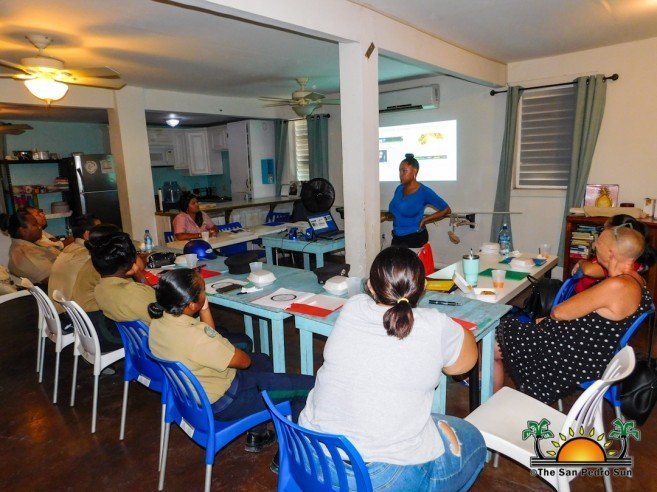 The second presentation of the day focused on understanding and discussing the laws and powers of domestic violence and the responsibilities of the police. “Don’t stay in an abusive relationship because you are afraid of losing your property/house. You can always go to the Family Court for a protection order, custody/ maintenance order and criminal charges towards the perpetrators,” she said. That discussion was followed by a talk on the negative impacts of domestic violence on the victims. 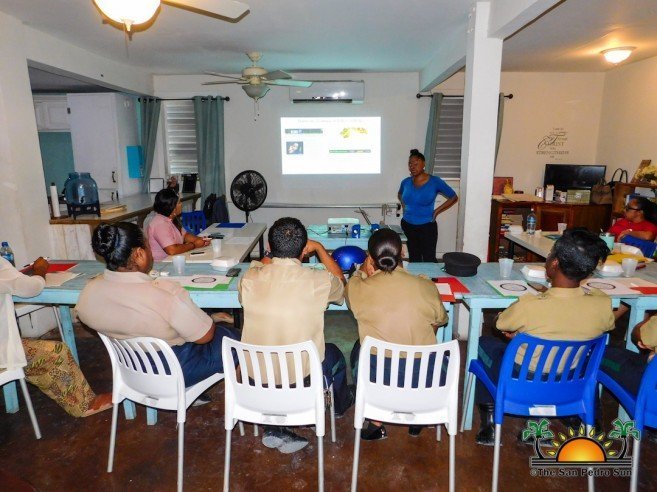 In the afternoon, attendees participated in another group activity that consisted of a dramatization of scenarios given and showing how they would deal with that specific domestic violence situation. The final presentation of the day focused on developing effective strategies for intervention and help in domestic violence situations. Strategies suggested included a policy for police, prevention and training, early warning and interventions, incident response protocols, victim safety, and protection and past incidents administration. 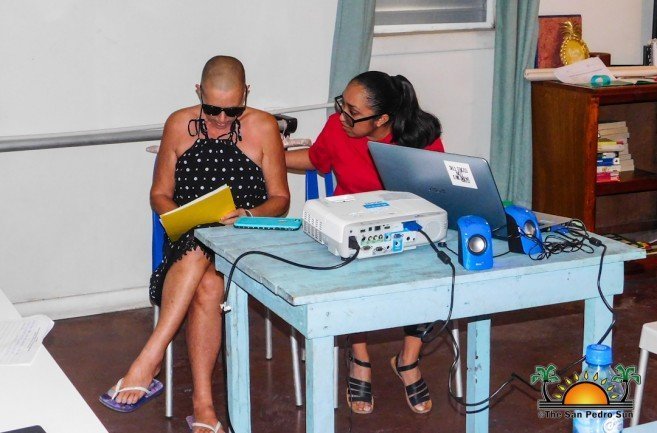 CDF is a non-profit social justice organization, which since 2008 has been working to educate the public on the issues relating to the human trafficking, commercial sexual exploitation, child abuse and domestic violence of women and children in Belize. The Trust for the Americas has provided a grant to the Child Development Foundation to carry out activities to strengthen the response to domestic violence in Belize. One of the key activities is capacity building workshops for police officers to be able to appropriately respond to high profile or high-risk domestic violence cases especially where police or other state agencies officers are involved. Also, the project will help the community response and support domestic violence victims at risk.
CDF thanks everyone who took the time out and attended the workshop. For more information on CDF and the work they are doing, you can email them at [email protected]

Are disabled citizens being left behind in San Pedro?