In an effort to combat online sexual abuse imagery, Belize has joined the Internet Watch Foundation (IWF) as of Thursday, April 13th. Belize is the 20th Commonwealth country to launch an IWF Portal. By adopting a technical reporting solution for online child sexual abuse imagery, Belizeans will be able to report suspected illegal content anonymously to the IWF which is one of the world’s leading hotlines. 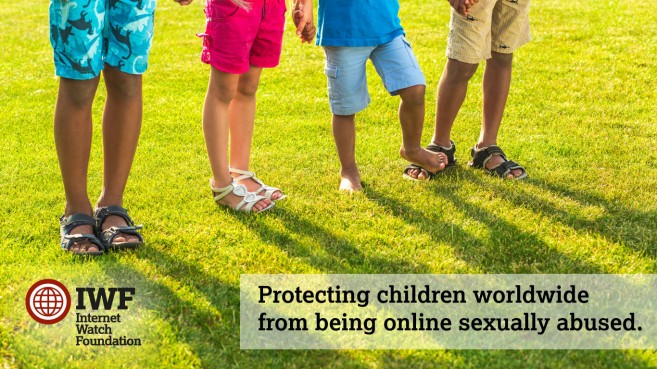 During the Association of Caribbean Commissioners of Police event in 2016, IWF Portals were launched in six other Caribbean Commonwealth territories. That is when the Belize Police Department and IWF first began discussing the implementation of the initiative in Belize. Manager of the Police Internet Technology Unit (PITU), Mr. Mario Alcoser, spoke on behalf of the Belize Police Commissioner, “The Reporting Portal provides another approach led by PITU towards the fight against online predators who prey on the most vulnerable and the future of our country. The Belize Police Department has collaborated with the IWF to open this Portal, so that everyone can access, and henceforth, report online sexual abuse of children. A country can be assessed on how it protects its children, and we believe we are on the right track.” 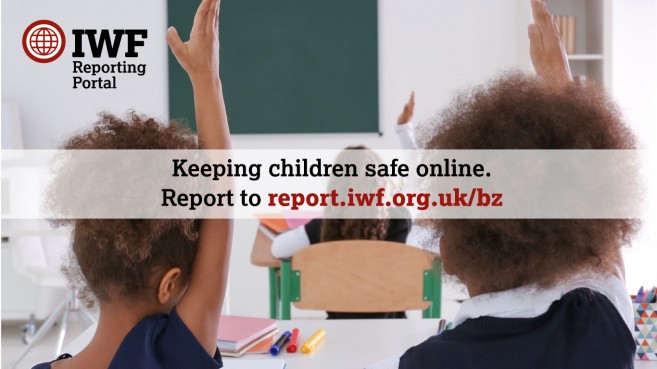 By adopting an IWF Reporting Portal, Belize joins a host of others countries in showing their commitment to work ‘towards a common future’, which is the theme of this year’s Commonwealth Heads of Government Summit held on April 16th to 20th. This Reporting Portal supports the country’s determination to tackle child sexual abuse imagery online. A simple, web-based forum, the Reporting Portal is a safe and anonymous way for citizens to send suspected online reports of child sexual abuse material directly to the IWF expert analysts, who then assess the reports and if applicable, have the content removed.
“Our aim is to prevent the victims of child sexual abuse from being victimized all over the world, as offenders view and share the disturbing images of their abuse over and over again. It takes a global effort to make this happen, and we’re very grateful to Belize for implementing the Reporting Portal to help protect children. We’re also thrilled to be working with the UN Office on Drugs and Crime (UNODC). We know that we can achieve more together through international partnerships,” said Officer of the Most Excellent Order of the British Empire and CEO of the IWF, Susie Hargreaves. 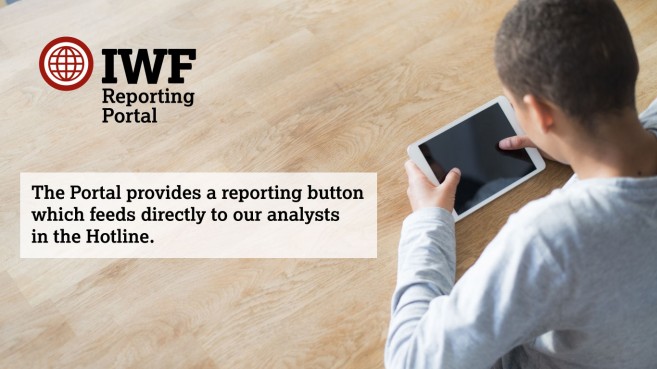 During the summit, leaders from 53 countries of the Commonwealth gathered at various venues across London to discuss shared global challenges facing the members of the Commonwealth. Discussions focused on the four sub-themes of “A Fairer Future”, “A More Prosperous Future”, “A More Sustainable Future” and “A More Secure Future”. The 53 leaders agreed to common approaches to tackling these shared challenges. The Reporting Portals of the IWF are also driven by these goals, offering all citizens around the world a secure place to report online child sexual abuse imagery, making the internet a safer place for everyone. 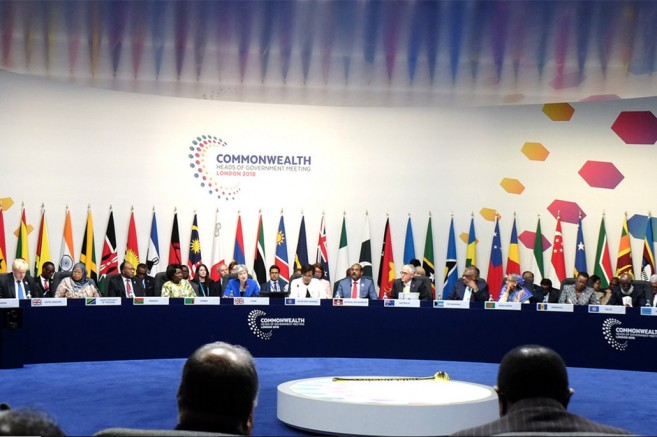 The meeting was preceded by four side events including, the Business Forum, the Women’s Forum, the People’s Forum, and the Youth Forum, where Belize was well-represented in all forums. CEO in the Ministry of Foreign Affairs, H.E. Patrick Andrews represented Belize at the Business Forum Session on Financial Regulation: Working Together to Address De-risking. Mrs. Kim Simplis-Barrow alongside High Commissioner of Belize to the United Kingdom, H.E. Perla Perdomo served as panelists at the People’s Forum Session on Legislative Reform in the Commonwealth. Simplis-Barrow also attended several sessions of the Women’s Forum. Minister of Foreign Affairs, Hon. Wilfred Elrington led Belize’s delegation to the bi-annual Commonwealth Heads of Government Meeting. Belizean advocate, Caleb Orozco, attended and served as a panelist at the People’s Forum and presented Civil Society positions at the Commonwealth Foreign Ministers Meeting with Civil Society.
San Pedro’s very own, Kristin Marin, along with Dominique Noralez and Kris Miller represented the Belizean youth at the Youth Forum. The various Belizean representatives were also joined by Speaker of the House of Representatives, Laura Tucker-Longsworth. 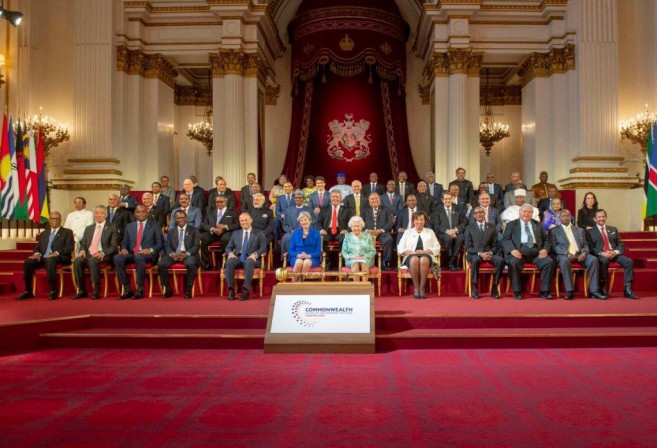 The leaders took particular interest in issues around Climate Change, issuing a landmark “Commonwealth Blue Charter” which calls on Commonwealth countries to commit to meeting ocean commitments and inviting them to become “Blue Charter” Champions. The Government of Belize has volunteered to become a Blue Charter Champion and hopes to partner with Mauritius and Australia to create and implement programs aimed at coral reef restoration.
At the conclusion of the meeting, the Commonwealth issued a Communique which highlights the main points of agreement among Heads of Government and included a statement in support of Belize’s sovereignty and territorial integrity. Belize has been a member of the Commonwealth since 1981. The next Commonwealth Heads of Government Meeting will be hosted by the Government of Rwanda in 2020.
The IWF works globally to stop child sexual abuse imagery on the internet. If you ever come across a sexual image or video of someone you think is under 18, please report to the IWF. To access the new Portal and report child sexual abuse imagery online, go to http://report.iwf.org.uk/bz or http://report.iwf.org.uk/bz_es. To read more about the IWF Reporting Portals, visit https://www.iwf.org.uk/what-we-do/how-we-assess-and-remove-content/our-international-reporting-portals. Organizations wishing to find out more about joining IWF as a Member, can read more at www.iwf.org.uk/become-a-member