A football marathon to raise funds for footballer Andrew Allen was held on Sunday, December 23rd at the Ambergris Stadium. Originally from the Orange Walk District, Allen is a former player with the island’s San Pedro Pirates Football Club and needs assistance after being diagnosed with kidney stones. The event organized by Councilor Hector ‘Tito’ Alamilla sought to raise funds to help Allen cover a surgery that will cost around $6,000 Belize dollars. 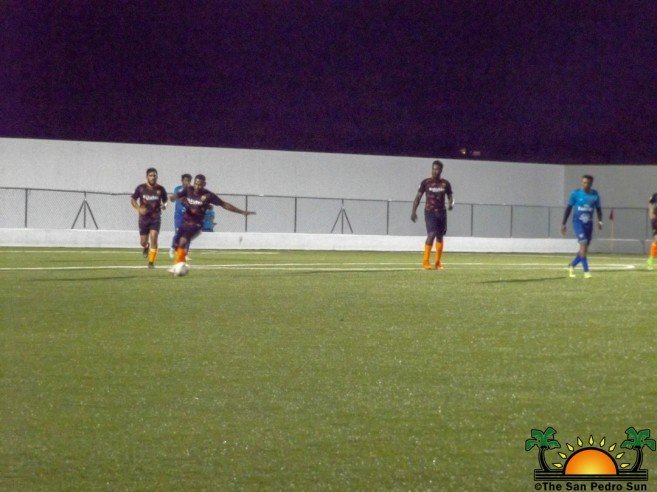 The first round of games saw several teams eliminated, with G Strikers, Captain G, Vince Assassins and Catrachos making it to the last matches. In the semi-finals, G Strikers played a tough game against Vince Assassins securing its place for the finals with a tight 2-1 victory.

Catrachos had the same experience against Captain G, but at the end, they claimed their ticket to a final against G Strikers with a 2-1 win. 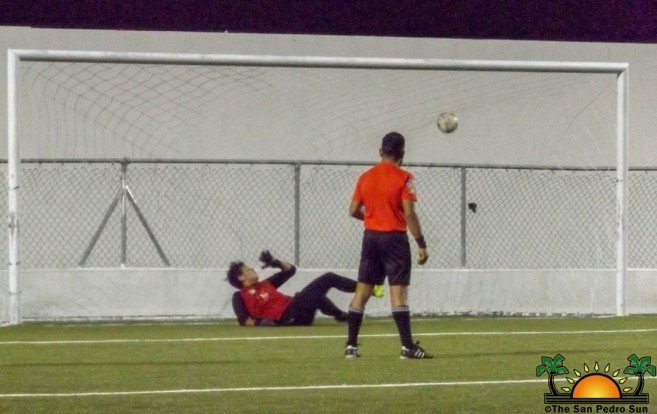 In the final game, G Strikers open the score in the first minutes. Catrachos came back to tie the game, but G Strikers scored again, and by half-time, they were leading with a 2-1 score. During the second half, G Strikers scored again leaving Catrachos at a disadvantage as the game wined down. But before the long whistle, Catrachos scored twice, tying the game. Next, the teams went to the penalty shots where Catrachos began leading. However, this was not enough, and after one of Catrachos’ players missed his shot, G Strikers took home the marathon’s championship with an overall score of 4-3. Catrachos humbly settled for the second place.

Immediately after, Alamilla handed over the trophy to the winning team and thanked everyone for coming out and supporting Allen.

Allen thanks everyone who is helping him and is grateful to the island sporting community for the assistance. Allen told The San Pedro Sun that he is a seasoned footballer, and had played in the National Football Team, in several semi-pro teams including San Pedro Pirates. He stated that after approaching the Football Federation of Belize for assistance, he was ignored. In desperation, Allen said that he approached his teammates and Councilor Alamilla on the island, who did not hesitate to give him a helping hand.

In the meantime, Allen is undergoing treatment for his kidney stones, but surgery is imperative. Anyone interested in helping can contact Allen at 627-4330 or 302-1009. Monetary donations can also be made to the Atlantic Bank account #211228624.

Photos:New Cemetery in the Horizon for SP