The San Pedro Pirates F.C ended the 2018 regular season of the Premiere League of Belize (PLB) with a bang! The island team managed a 2-1 win in their last match of the regular season against Dangriga Wagiya F.C at the Ambergris Stadium in San Pedro Town on Saturday, November 24th. With this victory, the Pirates gained three additional points in the PLB standings, taking the third place position overall, and advancing to the semifinals. 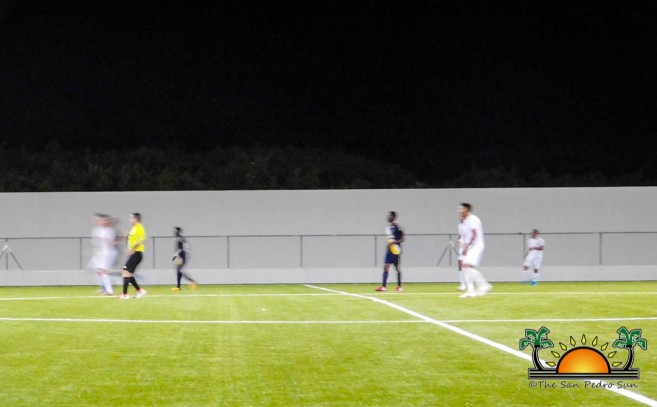 The match began shortly after 7pm at the Ambergris Stadium, with both teams eager to take the victory, and hopefully, advance to the PLB semifinals. At minute 14, Wagiya’s Horace Avila made his way on Pirates’ territory and scored a goal for his team. With the visitors taking an early 1-0 lead, the pressure was on the Pirates. The island team fought hard to score, but Wagiya was hot on the defense, and all attempts were futile. The first half ended with Wagiya F.C leading 1-0. 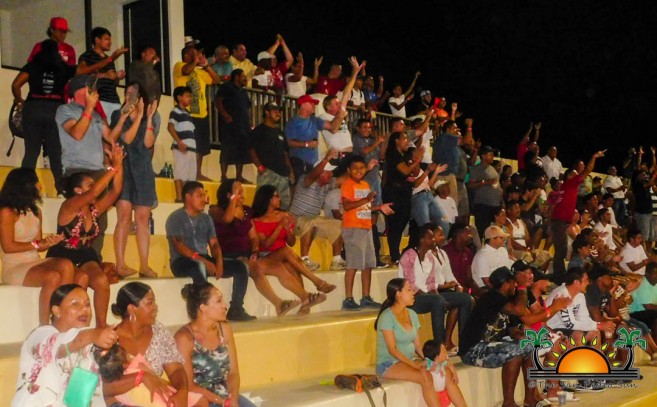 After the half-time break, both teams re-energized, wanting a taste of victory. Neither team gave much leeway, controlling the ball equally to the delight of their fans. However, at minute 63, Pirates’ Eduardo Chavira saw a clean opportunity and sank in a goal for his team. Now tied at 1-1, the match only intensified further. At minute 73, looking to secure the victory, Pirates’ Carlos Pertuz netted another goal for the island team. Fans roared their approval. Down by one goal, Wagiya F.C tried their best to catch up, but all attempts were unsuccessful. The long whistle blew giving San Pedro Pirates the 2-1 victory, and their second time advancing to the semifinals of the PLB. 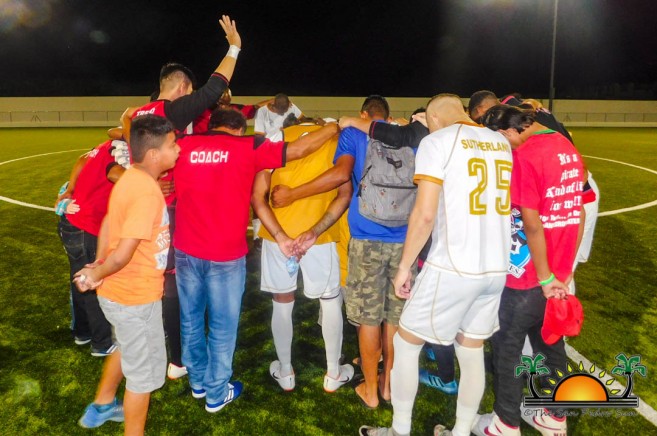 The top four teams that advanced to the PLB 2018 semifinals are Belmopan Bandits, who captured the first place position with 33 points, followed by Verdes F.C, with 33 points as well but in the second place, San Pedro Pirates, who took the third place position with 22 points, and Police United F.C who came in fourth place with 18 points. In the semifinals, there will be two rounds (home and away), where the 1st place team, Belmopan Bandits will face the 4th place team, Police United. The 2nd place team, Verdes F.C will go against the 3rd place team, San Pedro Pirates.
To date, this has been the San Pedro Pirates F.C’s best season. In their first season in 2017, the Pirates made it to the semifinals in the fourth place with 20 points. However, the second time they participated, the island team had a rocky season and were not able to make it to the semifinals, ending in sixth place with only 15 points. 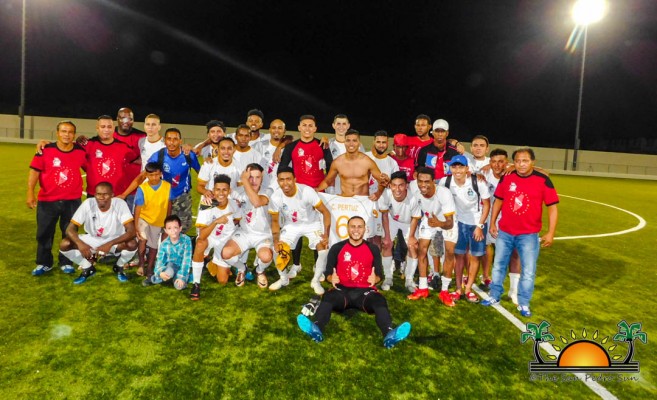 Head Coach of the San Pedro Pirates F.C Renan Couoh, is happy with their great accomplishment and the team is looking forward to making it all the way to the end of this season. “We are going into the semifinals with confidence. We are already practicing and preparing ourselves to give our best in the semifinals, and hopefully make it to the finals,” said Couoh. He further stated that despite not being able to win against their semifinals opponents, Verdes F.C, during the regular season, the ball is round and anything can happen. Manager of the team, Hector “Tito” Alamilla told The San Pedro Sun that he is thrilled with the results of this season. “The Pirates going to the semifinals is a huge accomplishment, and we are going with high spirits to stand firm against Verdes F.C. We are not intimidated, we are ready to play and defeat them, so we make our historical way to our first finals,” said Alamilla.
All islanders are invited to come out and support the home team in their first round of semifinals at the Ambergris Stadium on Saturday, December 1st, when they face Verdes F.C. The game is scheduled to start at 7PM. Food and drinks will be on sale during the match.