The San Pedro Pirates F.C managed to win their first home game of the Premiere League of Belize (PLB) Closing Season 2018 -2019 on Saturday, January 19th at the Ambergris Stadium in San Pedro Town. With this 3-1 victory against Punta Gorda Town’s Freedom Fighters, the island team gained three points in the tournament’s standings. 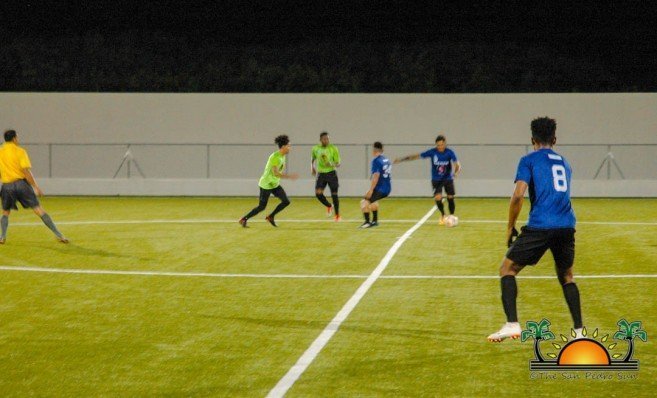 The match began shortly after 7PM, and within 19 minutes of regulation time, Pirates’ Mailson Moura managed to score the first goal. The visitors responded with several attempts, but all were blocked by the Pirates’ goalkeeper Selvin Sagastume. The Pirates didn’t stop attempting to score however, and soon, Devin Burgess found his way to the net and nailed a second goal for his team. At the half-time break, it was a 2-0 lead for the Pirates. 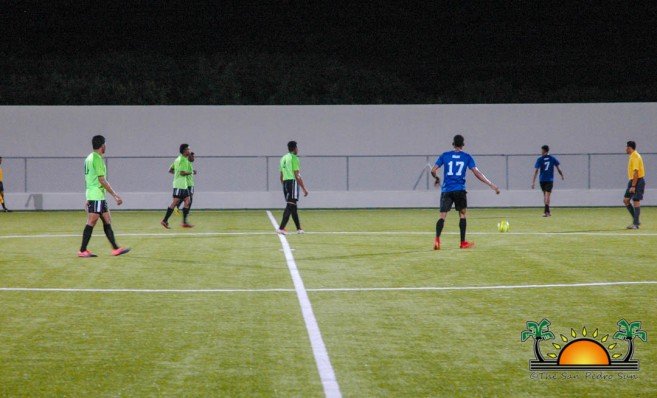 The second half brought even more intensity, as the Freedom Fighters came back strong, scoring their first goal within minutes, courtesy of Enfield Nunez. The island team quickly shored up their defense, tightening the ranks and focusing on adding to their score. It wasn’t until minute 84 when Pirates’ Luis Valdez nailed another goal for the island team. As regulation time drew to an end, San Pedro Pirates FC landed their first victory of the season with a final score of 3-1. 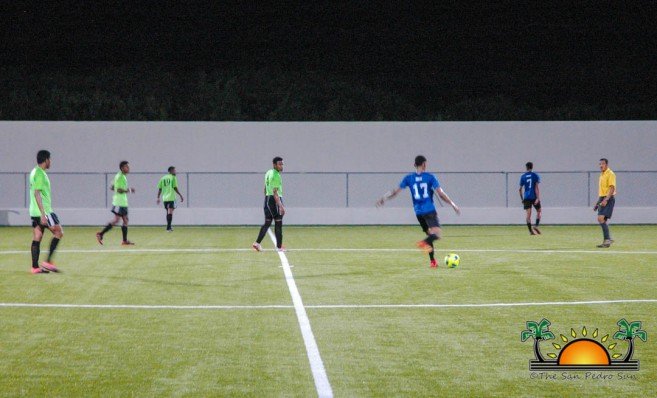 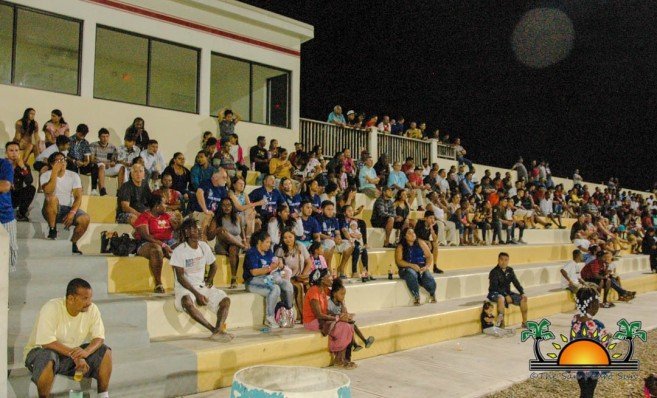 The current standings of the PLB have Verdes F.C at the top of the chart with six points, followed by Belmopan Bandits and Wagiya Sporting Club with four points each. Following the top three teams are San Pedro Pirates F.C, Assassins Altitude and Freedom Fighters F.C with three points each. Police United F.C and BDF are yet to make it on the chart. 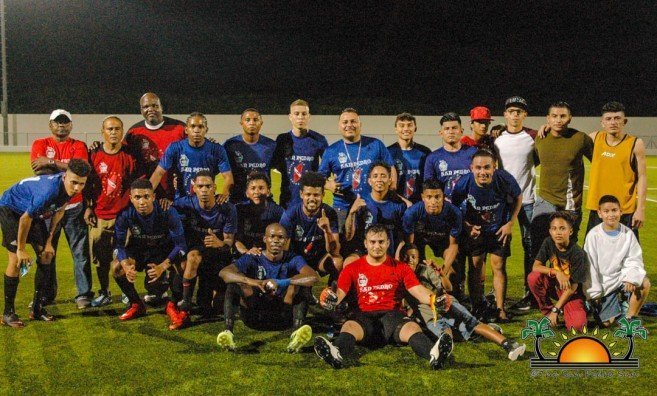 For their next match, the San Pedro Pirates will be playing another home match against Police United F.C at the Ambergris Stadium in San Pedro Town on Saturday, January 26th. The game is scheduled to begin at 7:30PM. All islanders are invited to come out and support the island team in their home game.