The 2019 Closing Season of the Premiere League of Belize (PLB) began on Saturday, January 12th. With fresh faces across many teams, The San Pedro Sun is pleased to introduce the players that form the San Pedro Pirates Football Club. This season, the Pirates have four new and 12 returning Pirates.
Meet the new Pirates for the 2019 season: 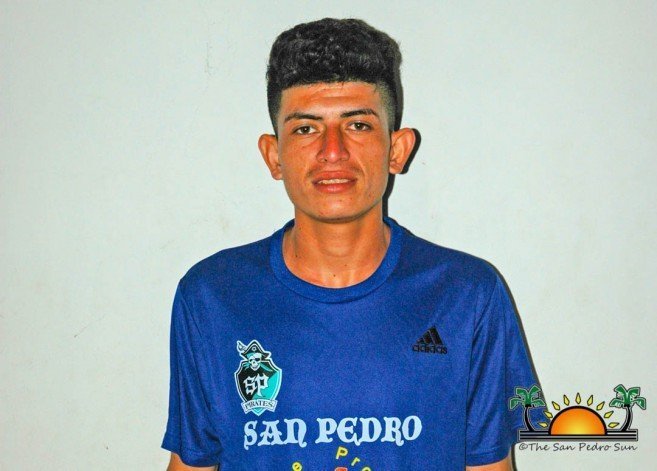 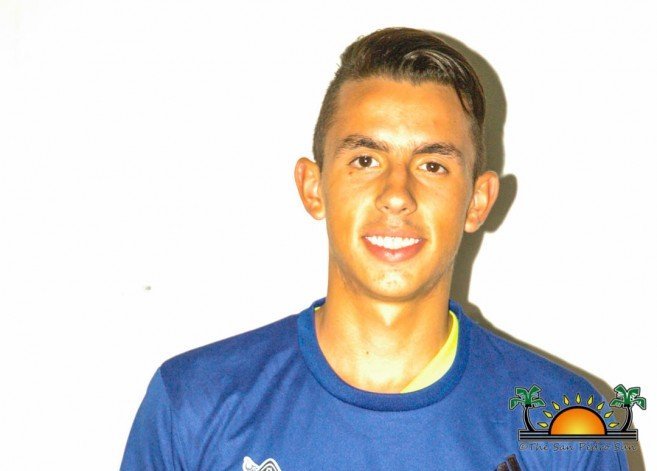 2. Edwin Cantillo
Position: Forward
Height: 5’7
Origin: Cantillo is originally from Barranquilla, Colombia and this is his first season in the PLB and with the San Pedro Pirates F.C. 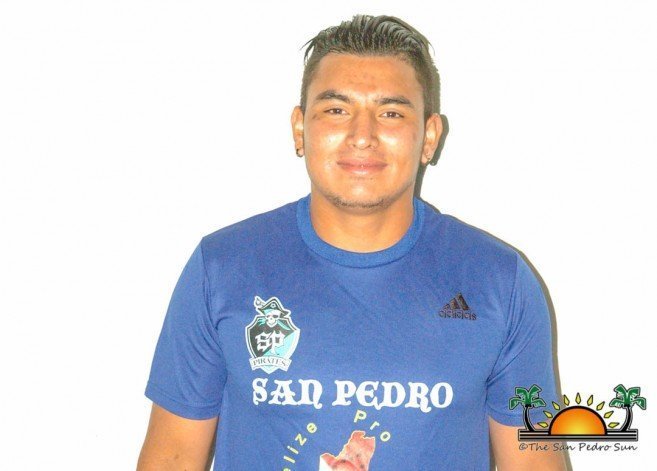 3. Alejandro Mendoza
Position: Midfielder
Height: 5’7
Origin: Mendoza is originally from Tunja, Colombia and this is his first season in the PLB and with the San Pedro Pirates F.C. 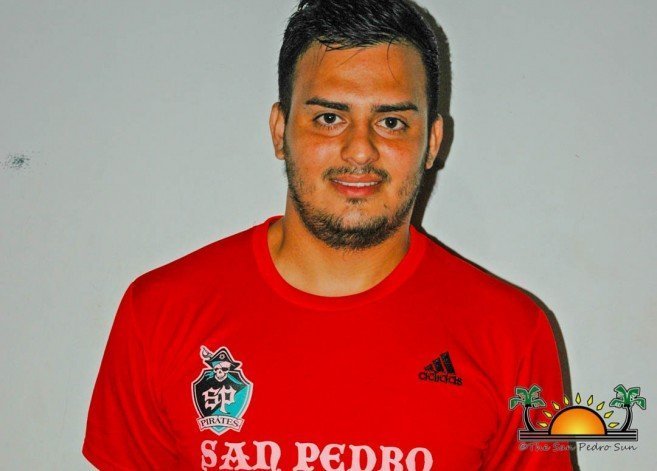 4. Selvin Sagastume
Position: Goalkeeper
Height: 5’5
Origin: El Progresso, Yoro, Honduras
Sagastume is no stranger to the football scene in Belize as he has been playing in the PLB for many years. He is a former player for Verdes F.C.

The Returning Pirates:
The 2019 Closing Season includes the return of Luis Valdez, Jesse Smith, Mailson Moura, Anderson Cordoba, Arnold Flowers, Sean Mas, Ian Pou, Luis Mencia, Christian Ortega, Hazel Requena, Franco Toledano, and Asrel Sutherland.
Coaches of San Pedro Pirates:
The San Pedro Pirates F.C is currently coached by Alex Noralez, who is originally from San Pedro Town, and Jorge Nuñez, who is originally from Brazil. Both coaches told The San Pedro Sun that they are working hard to give their best this season and hopefully bring the championship to the island. Coach Nuñez was San Pedro Pirates F.C first coach when they first participated in the PLB in 2017. He is pleased to come back and bring more knowledge and experience to the team. They are assisted by San Pedro Pirates Manager Tony Maldonado and assistant coach Hugo Pineda.