« Older: Lion Man Gordon prepares for the first-ever run around the country challenge
Newer: » World Cup qualifying game between Belize and Haiti is a go! 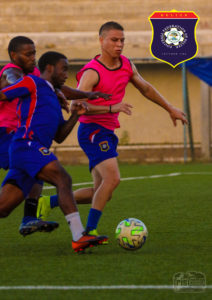 Islander Asrel Sutherland of the San Pedro Pirates Football Club is among the 23-man roster making up the national football team of Belize, gearing up for four upcoming World Cup qualifying games. The official national team was virtually introduced on Thursday, March 18th by the Football Federation of Belize.

The Belize team, known as the Jaguars, will travel to Haiti on Sunday, March 21st, to take on the Haitian team at the Stade Sylvio Cator in Port-au-Prince on Thursday, March 25th at 3 PM Belize time. The following day the team will travel to the Dominican Republic, where on Tuesday, March 30th, the Jaguars will face Turks and Caicos at 3 PM Belize time. The games will be played in empty stadiums as per FIFA anti-COVID-19 protocols.

The team members playing forward include veteran Deon McCauley along with Desmond Wade and Carlos Bernardez. Meanwhile, the goalkeepers are led by Woodrow West, Eithon Wagner, and Isaac Castillo.
Some of the players hail from the different semi-pro football teams across Belize, while the other members play with teams in Honduras, the United States of America, and Dubai in the Middle East. 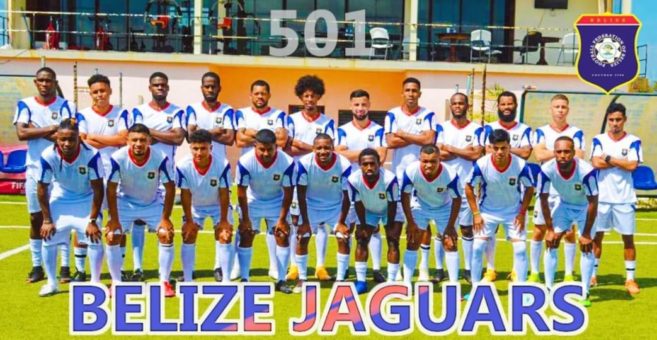