To make San Pedro Town safer for visitors and residents alike, the Belize Police Department added 13 new constables to the island’s Tourism Police Unit (TPU) on Wednesday, August 14th at an official ceremony held at the Angel Nuñez Auditorium. They will join the current four tourism officers in San Pedro, bringing the number to a total of 17. The official event also saw the presentation of six motorcycles, a golf cart, air condition units, a computer, printer, and firearms to properly equip the officers with everything they need to effectively police the island. The new constables also received a vehicle (Jeep), which was donated by the North Ambergris Caye Neighbourhood Watch (NACNW). 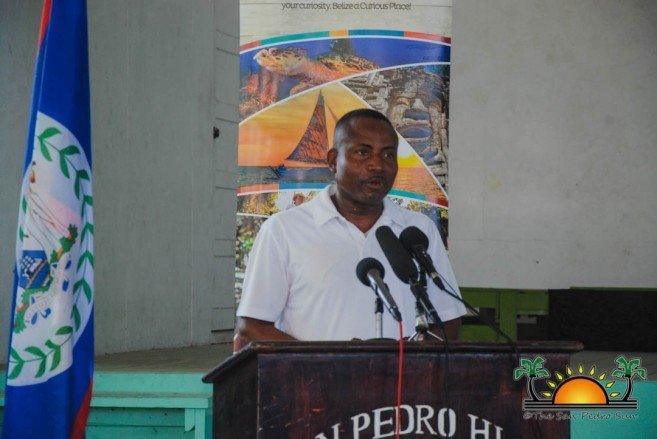 Master of Ceremonies Raphael Martinez of the Belize Tourism Board (BTB) began the ceremony shortly after 2PM welcoming everyone to the event. After an invocation by Pastor Ivan Saldivar, Officer in Charge of the Coastal Executive Unit, Superintendent Christopher Noble welcomed the new officers and shared that the addition of personnel is a positive boost for the police formation on the island and the tourism industry. He added that they would be working together to gain back the confidence of the community. 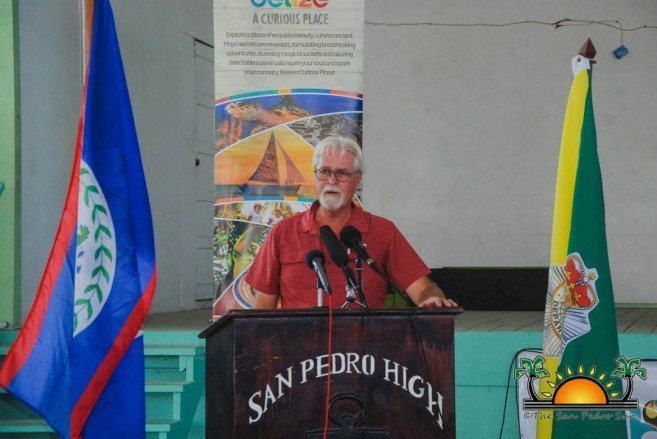 The officers will be tasked with patrolling tourism areas on the island, visit business establishments, and enhance the safety of every visitor. They will also work along with the NACNW where some of them will be assigned. Rob Eckelbesh of the NACNW was delighted with the idea of more boots on the ground. “All of us believe that we have to support the police,” he said. “Without collaboration between businesses, individuals and the police, the island would fall apart,” Eckelbesh stated that his neighborhood watch would take care of the servicing of the Jeep to make sure it stays operational. 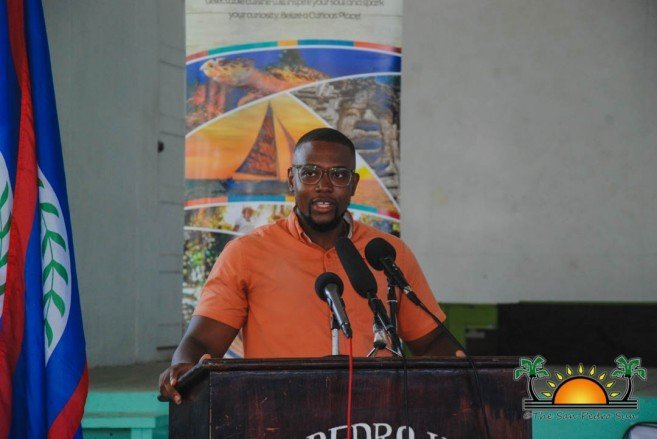 Commissioner of Police (ComPol), Chester Williams stated that it was a historic occasion and that they were listening to the people of San Pedro and answering to their needs. “We are here to demonstrate the government’s commitment to ensure the safety of island residents and visitors,” said Williams. “Over the past weeks, we recruited a number of tourism police officers. We recruited a total of 23 for tourism officers and have deployed them primarily in Placencia and San Pedro. We expect them to be good ambassadors of the Belize Police Department and that they will out here to perform their duties to the best of their ability.” ComPol indicated that from the six motorcycles, two will be used by the Southern Ambergris Caye Neighbourhood Watch. He explained that the equipment and salaries of the new constables is being financed through the annual subvention the police receive from the BTB which is $500,000. When it comes to accommodations, ComPol Williams said that the salaries were made attractive enough to cover their boarding on the island. The Commissioner is also looking to boost the TPU on the island to 22 officers when the new police recruits pass later this year. 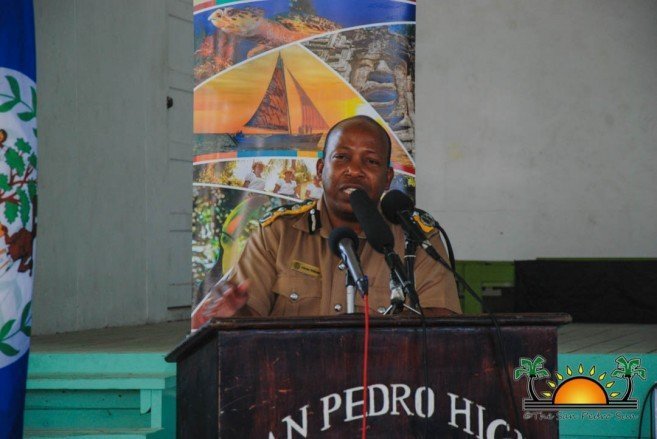 Mayor Daniel Guerrero expressed his satisfaction to finally see an increase in police personnel and call on the public to work along with the police. He said that to deter any criminal activities on the island, residents must cooperate and work together with law enforcement. BTB’s legal advisor Carlon Mendoza, stated that they stay committed with the tourism sector and will continue to assist in any way they can by supporting the TPU. He said that this support is in customer service, legislative training, and financial as well. 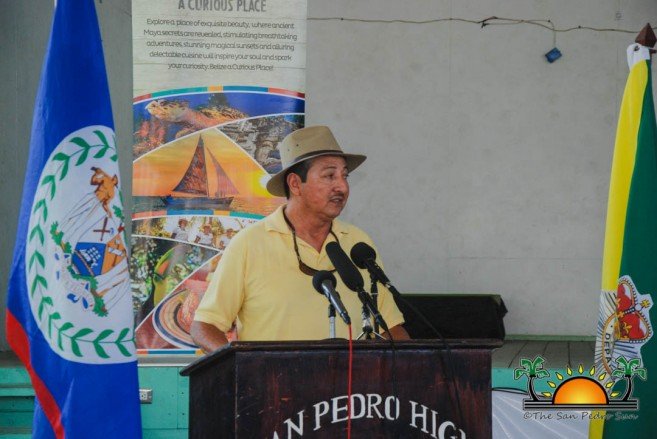 Area Representative and Minister of Tourism and Civil Aviation, Honourable Manuel Heredia Jr., said that the addition of police personnel is to make the island safer and make it more welcoming to visitors. He stated that he would continue to lobby Cabinet, so San Pedro continues to receive more benefits as the prime tourism destination that provides the government with over 40% of its Gross Domestic Product. He committed that his ministry will continue to assist the island and the local police force in more projects. 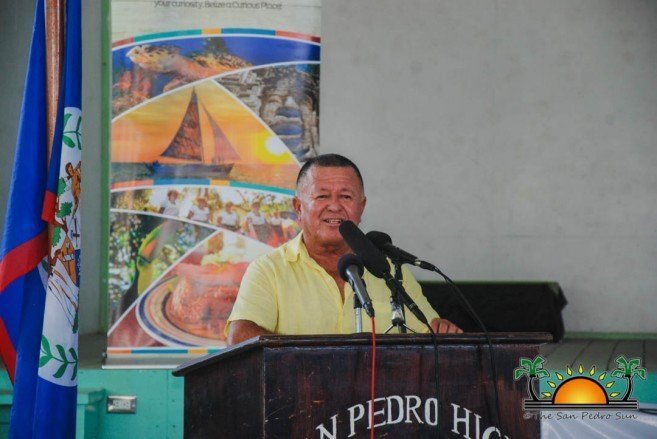 The boosting of San Pedro’s police force comes after the double murder of local tour guide Mario Graniel and American National Dr. Gary Swank, who was shot and killed during a fly-fishing trip on the lagoon side of the island on June 23rd. Three days after, ComPol Williams met with residents and tourism stakeholders on the island where he pledged to ensure the safety of islanders and tourist alike. One of his main commitments was to hire additional tourism police officers for the well-being of the tourism industry.