San Pedro Town welcomed the patriotic month of September by paying tribute to Belize with the annual flag-raising ceremony. Held on Sunday, September 1st at 6AM outside The San Pedro Town Council, the event saw the presence of many Belizeans, local authorities and a troop of cadets, who proudly sang the Belizean National Anthem while the flag was hoisted. 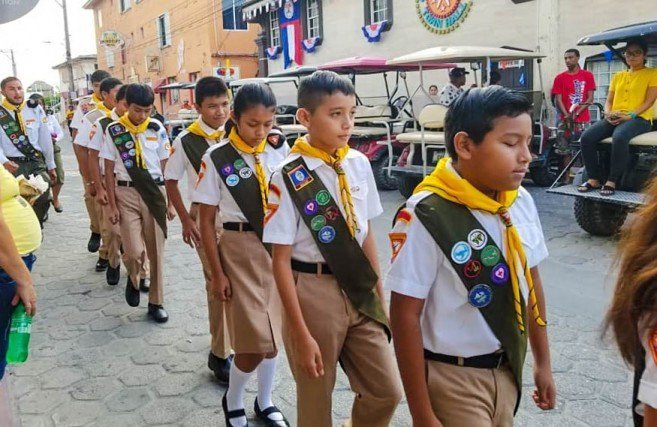 The Belizean flag used in the event this year is one of the many the National Institute of Culture and History distributed to the different municipalities on Wednesday, August 28th in Belize City. The new flag is an attempt to standardize the Belizean flag, so it has one definite look, design, and size. 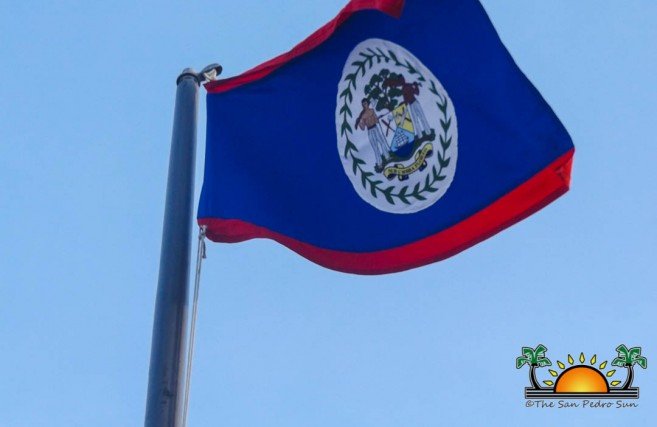 The flag-raising officially launched the several patriotic activities planned for September throughout the country culminating with Independence Day on September 21st. During the event in San Pedro Town, Mayor Daniel Guerrero commended everyone who came out early to witness the patriotic event. He told them of the importance to honour and respect the Belizean flag and wished a safe and fun September celebrations to all Belizeans. 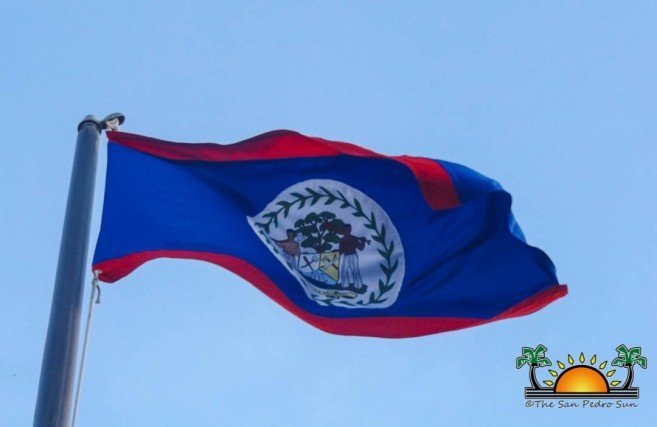 The second event of the September celebrations on the island is set for this Saturday, September 7th, when a new beauty ambassador will be selected at the annual Miss San Pedro Pageant. The event is set for 8PM sharp at the Honourable Louis Sylvestre Sporting Complex. Tickets can be purchase at the door which will open from 6PM.