On Friday, October 30th, police officers attached to the Caye Caulker police formation were presented with new police barracks. Attending the new building’s inauguration was top brass from the Ministry of National Security, including Commissioner of Police (ComPol) Chester Williams, along with its minister, the Honourable Michael Peyrefitte, and Area Representative Honourable Manuel Heredia Jr. 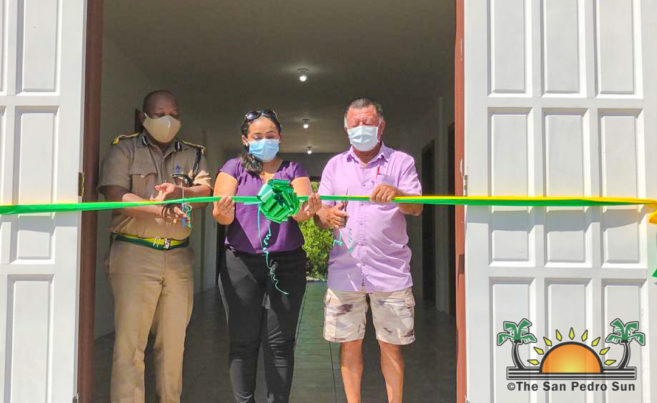 The ceremony started shortly after 10AM with an invocation and welcoming remarks by Officer in Charge of the Coastal Executive Unit (Ambergris Caye and Caye Caulker) Superintendent Christopher Noble. ComPol Williams stated that the previous barracks were in a very deplorable state. Despite those living conditions, officers still served to the best of their ability to keep Caye Caulker residents safe. “The fact now that they are going to move into this new facility, I am sure it is going to be a boost of their morale, to see that their welfare is being looked after,” said Williams. The ComPol noted that they hope to build a second floor to accommodate more officers within the new barracks. 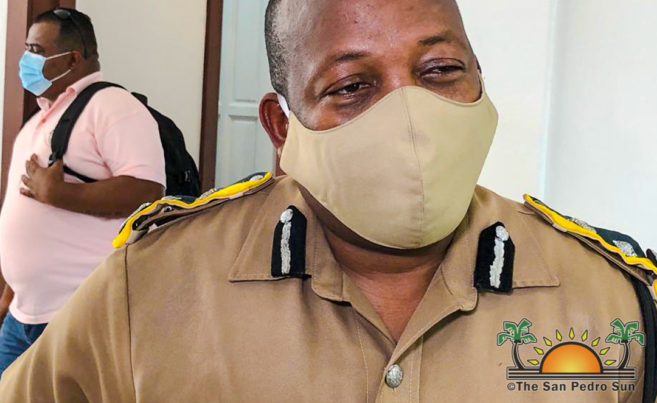 $300,000 spent on the new Police Barracks in Caye Caulker 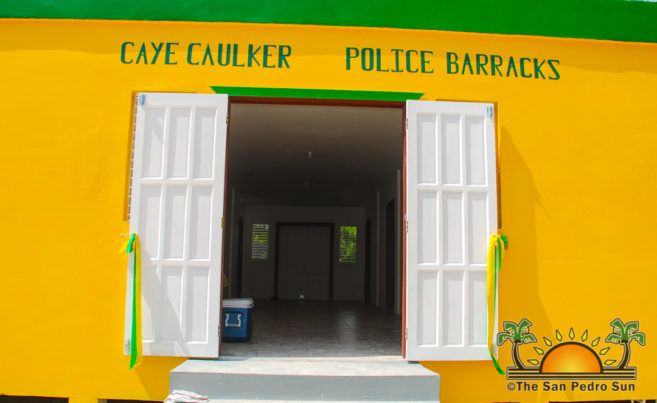 Attorney General and Minister of National Security Honourable Michael Peyrefitte attended the special occasion and spoke about the finances spent on building the barracks. Peyrefitte rebuked the allegations that around $1.3 million had been spent on the construction of the barracks. According to him, $300,000 was spent in what he categorized as the first building phase. Peyrefitte said that the event was made public knowledge, and anyone interested in finding out how the monies were spent, are more than welcome to view the facility. 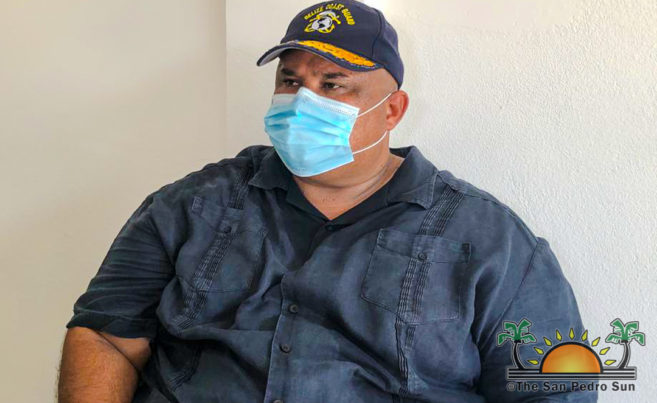 The building counts with eight rooms/apartments equipped with a bed, a private bathroom, a table stove, a small refrigerator, and a sink area. The accommodations also include a small space that serves as an enclosed porch.

Heredia also refuted the allegations that over a million dollars were spent in the construction of the barracks. He explained that it was not easy to construct the barracks as there was no land or proper space available for construction. He said that they lobbied with a local family owning the land, and in exchange for the space where the building was built, they traded two lots in northern Caye Caulker and a portion in San Pedro Town. Heredia stated that police officers attached to La Isla Cariñosa should feel proud of their new facility and keep it in good condition. Heredia ended, saying he will lobby more for the community of Caye Caulker. 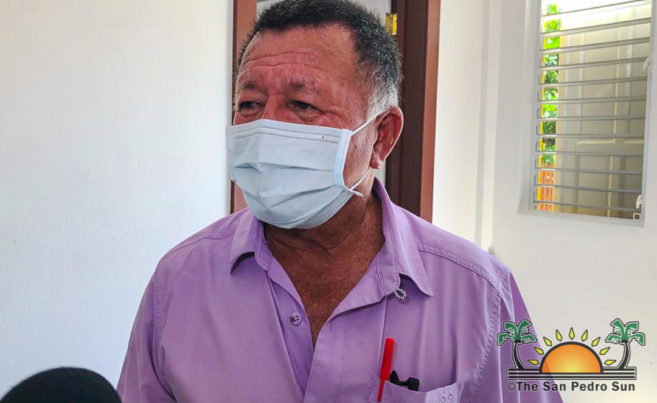 Caye Caulker Chair Lady Seleny Villanueva-Pott thanked everyone involved in the completion of the much-needed facility. “It’s very heart-warming for all of us to have the necessary facility to house our officers,” said Pott. She highlighted some of the attempts by the past and present Village Council to better the conditions of the previous barracks. “We are very grateful that our officers will have more suitable and comfortable quarters, boosting their morale and benefit our community. 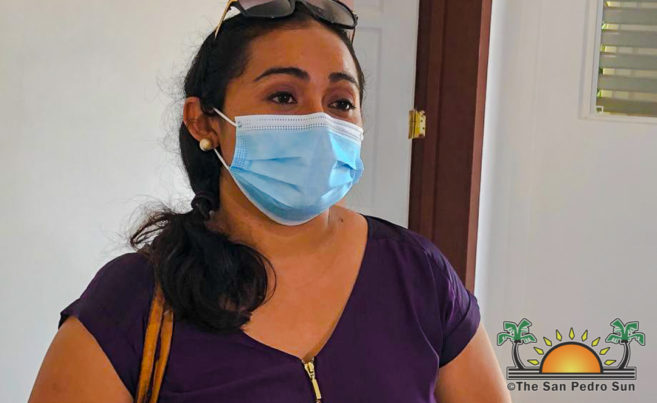 In the past, there was only one police officer assigned to Caye Caulker. Today, there are nearly 30 officers, and as the village continues to grow, it is expected that more law enforcers will be assigned to the island.

Inspiration Center to host its biggest fundraiser yet