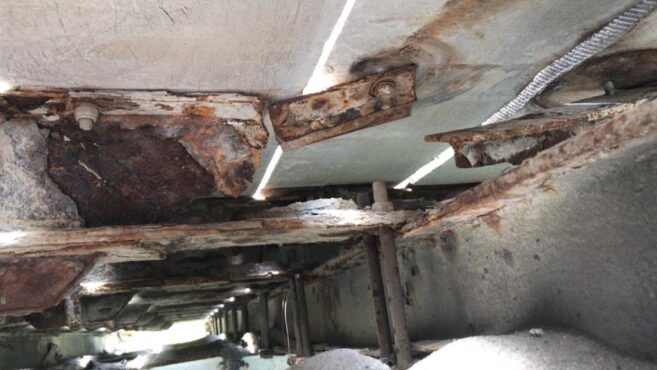 The SPTC stated that additional traffic wardens would be stationed at the bridge to monitor traffic flow. The renovation of the original wooden part of the bridge will start immediately. The bridge will become a two-lane concrete structure when rehabilitated. The bridge will be stronger and will be able to accommodate the current demand of heavy traffic in San Pedro Town. 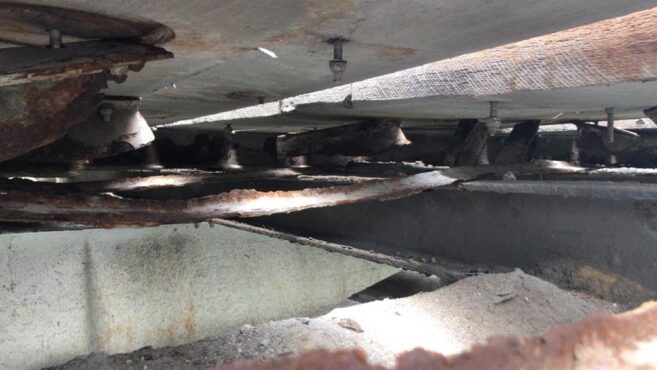 The bridge opened in 2006 and was designed only for lighter vehicles like golf carts, bicycles, and pedestrians. Over the years, the island developed, and construction became a significant industry to accommodate the rapid growth. San Pedro became more commercialized, which meant an increase in traffic transporting goods and materials from the south to the north part of the island and vice versa. The vehicle traffic increased in numbers and size. Huge cargo and dump trucks have been using that bridge for years, wearing and tearing the structure. 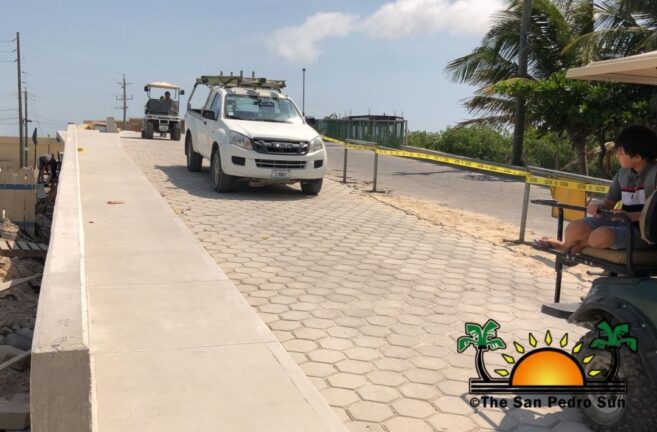 Although past administrations claim they administered maintenance every year, when the current town hall administration took office in March 2021, they deemed the bridge was neglected. There was a concern that it could collapse at any time. The new Mayor Gualberto ‘Wally’ Nuñez and his team started planning, and the funding was procured via a $2 million loan. Construction began in late December 2021. 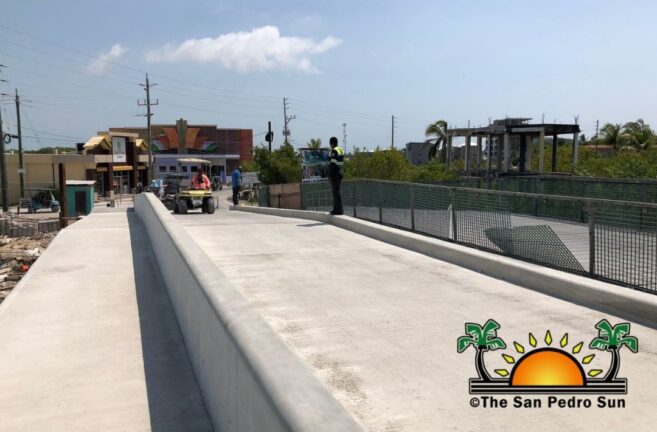 The original wooden part of the bridge will be replaced with a concrete extension before the year ends.

More on Community and Society
Who dat?