It has been confirmed following the weekly Cabinet meeting that Monday, September 19th, will be observed in Belize as a national holiday in honor of the funeral of Queen Elizabeth II. The late British monarch was Belize’s Head of State and passed away on September 8th. Her eldest son Prince Charles ascended to the throne, becoming the United Kingdom’s King and Head of State of Belize and the Commonwealth. 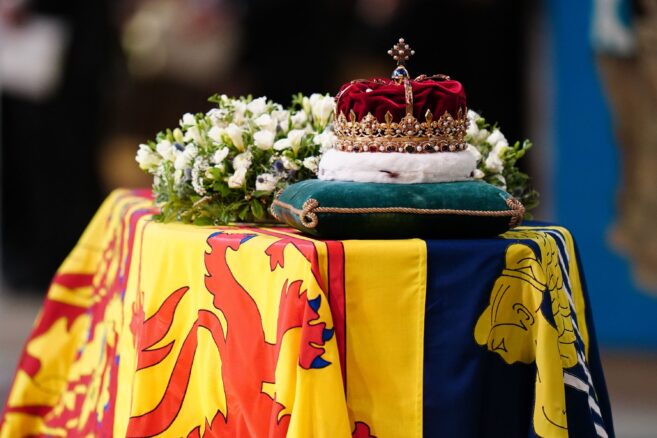 The one-time statutory public and bank holiday on Monday are also observed as National Service Day in memory of the passing of Belize’s Father of the Nation, the late Right Honourable George Cadle Price. He was Belize’s first Prime Minister, who led a successful independence campaign that led to the complete end of British political rule in the country. Price died on September 19, 2011, at 92, following an accident in his residence in Belize City.
No details have been shared as to what will happen on Monday to honor Queen Elizabeth II. Every year on National Service Day, memorial ceremonies are held across the country. San Pedro usually includes prayers, speeches, and the tossing of flower petals into the sea. Other community activities like beach clean-ups also take place.
In places like Belize City, wreaths are laid, as traditionally done at Price’s gravesite at Lords Ridge Cemetery. Price’s humility and legacy of accomplishments on behalf of Belizeans are always at the core of tributes in his honor. The event usually sees a host of government and non-government officials and other guests.