Her Excellency Dame Froyla Tzalam, Belize’s Governor General, is in London, England, for Monday‘s State Funeral of Queen Elizabeth II. The Belizean dignitary, who represents the British Monarchy in Belize, will also be attending other events associated with the passing of Her Majesty. Ambassador Stuart Leslie, Cabinet Secretary, will act as Governor General during her absence. 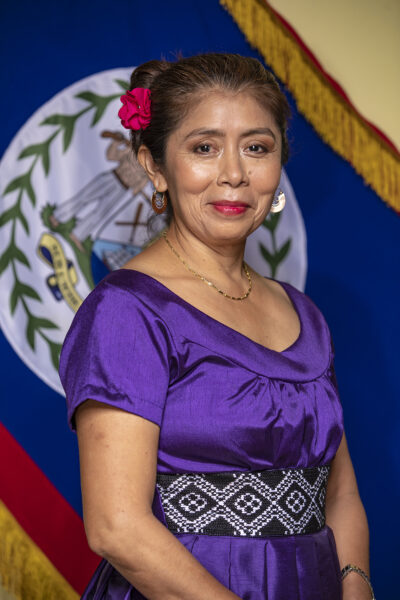 Governor General Tzalam joins other Commonwealth community representatives in attending the state funeral. The prime ministers of New Zealand, Australia, and Canada are among those confirmed, along with many other representatives of non-Commonwealth members like United States President Joe Biden. 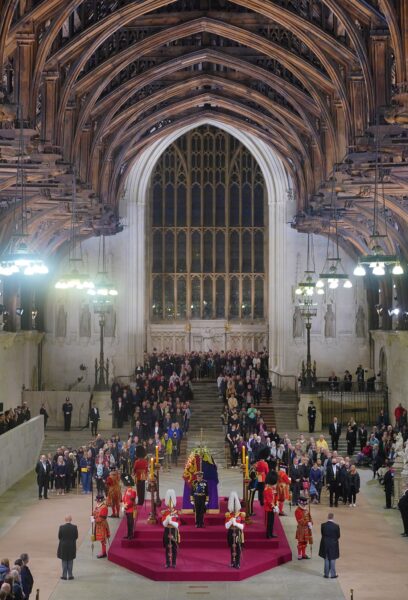 London will be at capacity when thousands of mourner’s head there to pay their final respects to the late queen. Her Majesty’s coffin remains at Westminster, in the Houses of Parliament, to lie in state. People from all over the United Kingdom and other countries have been waiting in long queues to have the opportunity to see the queen’s coffin. The queue is estimated to be more than five miles long, and some people have been camping there for days.
Authorities in London, such as the police, assured everyone’s safety during this heavy influx of people. They told reporters that the police department had been preparing for years for this moment; thus, they knew what to expect and how to manage the crowded city.