Around 10:30PM on Tuesday, March 27th, 26-year-old Guillermo Salazar was attacked and shot in front of his house in the San Pedrito Area by a lone gunman. He received gunshot wounds to his right hand and the left side of his back. Salazar was immediately transported to the Dr. Otto Rodriguez San Pedro Polyclinic II, where he was stabilized and later airlifted to Belize City in a critical condition. 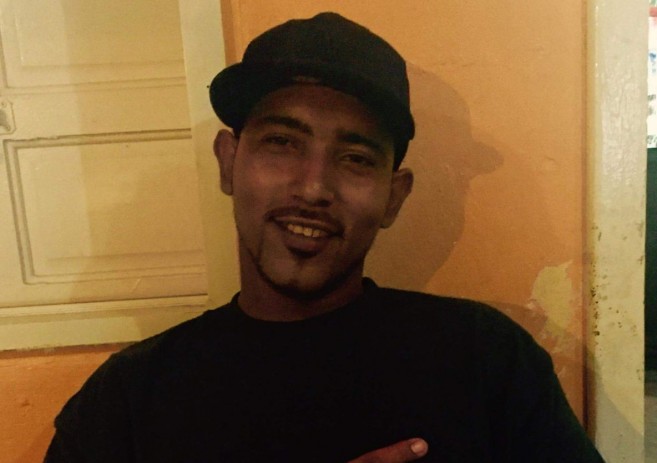 According to residents, as many as nine gunshots were heard, and a few allege that he was chased all the way to the gate in front of his house. Some witnesses shared that Salazar is an easy going person who is not known to be a troublemaker. They are baffled as to why anyone would want to harm him.
The police report released their official statement on Wednesday, March 28th, indicating Salazar was attacked in front of his gate. According to the report, Salazar was approached by a person dressed in full camouflage with a hood over his head and a rag covering his face. The assailant fired a shot which caught Salazar in his right hand. When he turned around the person fired again and caught him on the left side of his back, with the bullet exiting through his lower chest area.
The police have no suspects as yet and no motive has been established for the shooting. They have indicated that they are investigating and hope to apprehend the culprit responsible for this latest violent crime on the island.