The Belize Police Department has released the official crime statistics for 2017. Figures show that while major crimes experienced a decrease of 6.8% countrywide, there was an increase in homicides. Overall, 1,992 crimes were reported to the police department across the country. San Pedro Town recorded a total of 100 major crimes, with a decrease of 38%, compared to 2016.
2017 registered 142 homicides total, four more than in 2016. The official report also showed a decrease in arrests made for murder crimes, with only 54 arrests reported countrywide, nine arrests less than in the previous year. San Pedro reported eight fatalities in 2017, the same as 2016 and 2015. 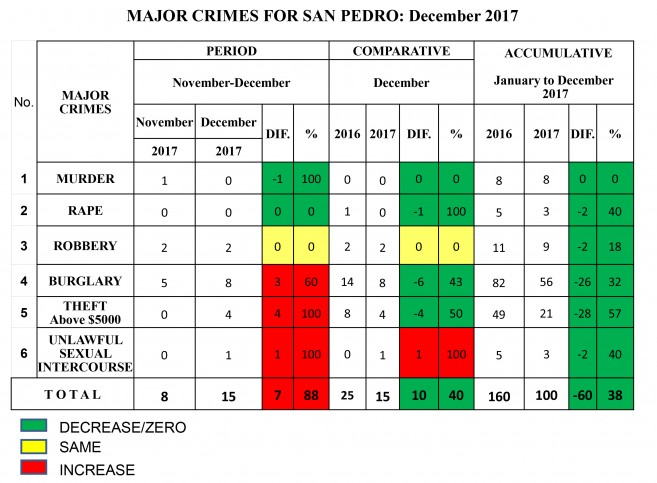 Other major crimes like rape, burglaries, thefts, and unlawful sexual intercourse registered a decrease, while the crime of robbery went up by 26 additional cases across the nation. The statistics also show that there were more arrests for the said crimes in 2017, adding up to 525. In San Pedro, none of these crimes experienced an increase. However, burglary and theft registered the highest and were attributed to home invasions and an increase in the theft of golf carts.
San Pedro’s 2017 statistics show eight murders, three rapes, nine robberies, 56 burglaries, 21 thefts, and three cases of unlawful sexual intercourse. These figures show a 38% decrease in major crimes on the island for 2017. 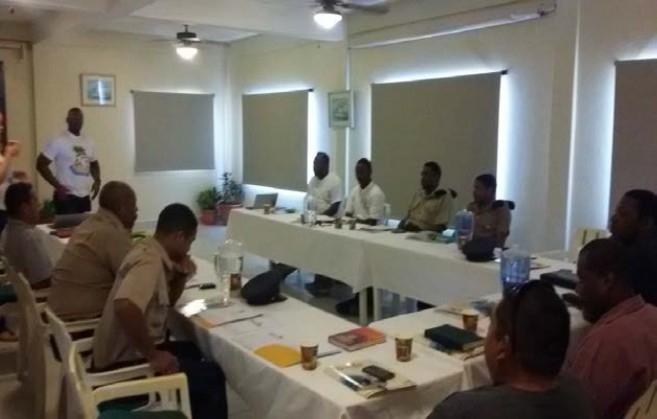 Furthermore, the number of drugs removed from the streets of Belize totaled 958,224.57 grams. This consisted of cannabis, crack, cocaine, heroin, and methamphetamine confiscated during 2017. The report also highlighted that in July of 2017, 1.8 grams of Valium were seized in San Pedro. In addition, 169 unlicensed firearms and 2,951 rounds of unlicensed ammunition were also confiscated by the Belize Police department.
2018 began with a spike in violence, with more than 25 shootings and over 12 murders so far. Despite these figures, the Department is optimistic that they can bring crime under control. San Pedro registered three shootings that left two injured and two fatalities in January. This led to a meeting on Saturday, January 27th with Mayor Daniel Guerrero, along with his Deputy Gary Grief, Councillor Gabriel Nuñez Sr. Area Representative and Minister of Tourism and Civil Aviation, Honourable Manuel Heredia Jr., and representatives from the Belize Police Department, Ministry of Home Affairs, the San Pedro Police Department. They discussed the recent crime crisis on the island and concluded on several measures ranging from engaging of the community and forming neighborhood watch groups, along with a comprehensive public awareness campaign geared at fostering and building a stronger relationship between citizens, the business community. The meeting also opened the possibility of implementing a boat passenger manifest at all port of entries within the next three months. 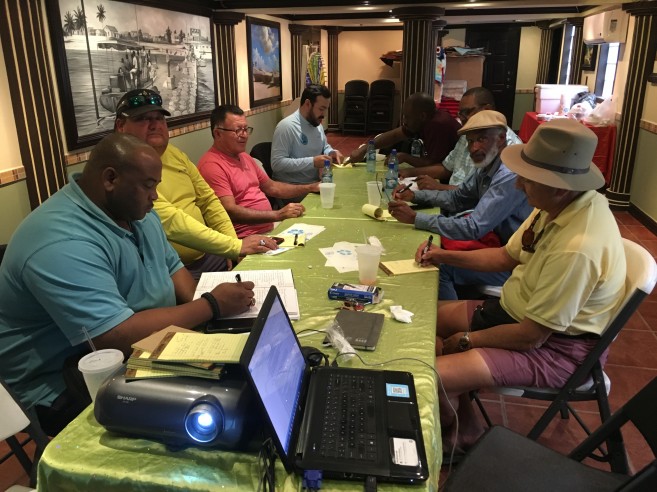 Police continue to ask the general public for their support and believe that if the community works together with the authorities, crimes will decrease significantly across the country.
To report crimes anonymously call Crime Stoppers at 0-800-922-8477. In San Pedro contact the police station by calling 206-2022 or visit the facilities on Pescador Drive.