The well-known Milo’s Center in downtown San Pedro was the scene of an armed robbery on Wednesday, October 5th. There are no reports of anyone hurt during the incident. The San Pedro Police Formation is investigating the matter, and anyone with information is asked to contact them at 206-2022. 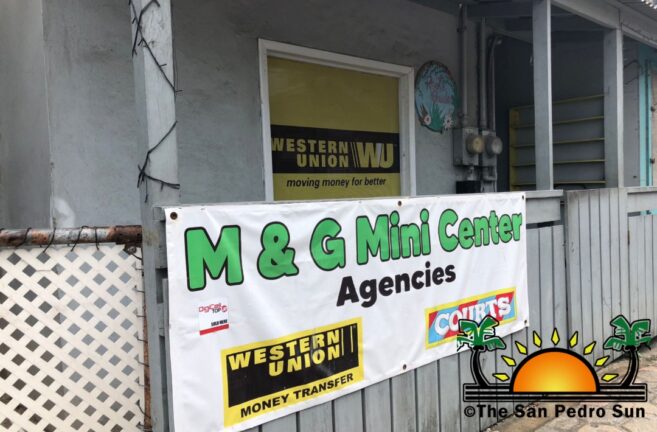 The targeted establishment had recently relocated its offices to Angel Coral Street. According to unofficial reports, they were held up at gunpoint as the staff was busy at work. The culprits reportedly made good their escape with an undisclosed amount of money. Police say they are looking for at least two persons of interest. Police officers could be seen in different streets of the downtown area as the investigation continued.
This is not the first time Milo’s Center has been targeted. In February 2014, the establishment was burglarized. According to the investigations, the perpetrators gained access through a hole made at the rear of the building. Several electronic items and furniture were missing. The losses at that time were estimated to be $3,000.
In this latest robbery, anyone can contact the San Pedro Police. Likewise, residents who see suspicious persons or activities in their neighborhood are encouraged to notify the police for assistance.