A team of six Belizean students are participating in the first Global Annual International Organized Robotics Challenge taking place in Mexico City, Mexico from the 15th to the 18th of August. It is expected the more than two billion youth from across the world will participate in this event that aims to ignite a passion for Science, Technology, Engineering, and Mathematics (STEM) for the students. In this first edition of the competition, Belize is being represented by 14-year-old Daniela Novelo from the Ocean Academy in Caulker Caulker Village and Kent Haylock, Sergio Pech, Xavissa Molina, Dennis Gilharry, and Mohit Vanjani from the Belize High School (BHS) in Belize City. The focus of the STEM event this year is ‘Energy Impact,’ and is considered the Olympics of robotic competition.
The students are being accompanied by a team comprised of Joni Miller of Ocean Academy, Jamie Usher Principal of BHS and Godfrey Sosa from BHS, and mentors Miguel Tzub and Marcelli Young. They constructed their own ‘Wall-E’ version robot that will be competing in the three categories of the competition, which will require for it to move a windmill, lift a solar panel and an energy cube among other tasks that should be done under two minutes and thirty seconds. 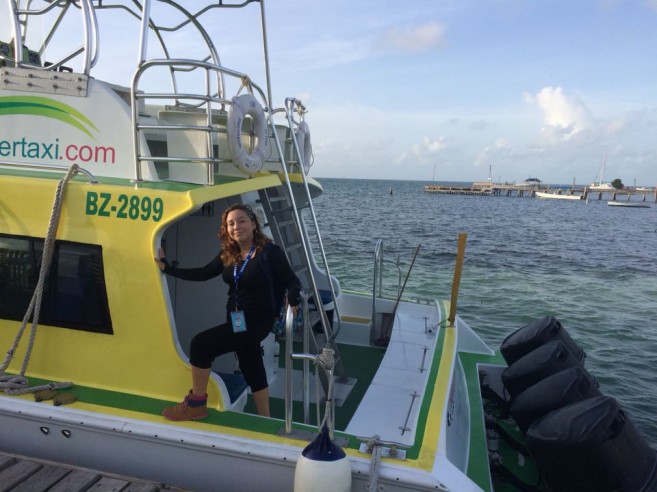 Novelo shares that she is in love with technology and is very optimistic that the team will make Belize very proud. She said that they have created the robot to be the best it can be, built from scratch and aided with a kit provided to the team. The team was then tasked to draft a design using engineering, math, and physics and then start building. According to mentor Young, the final step was programming, for which they used a program commonly known as Scratch. 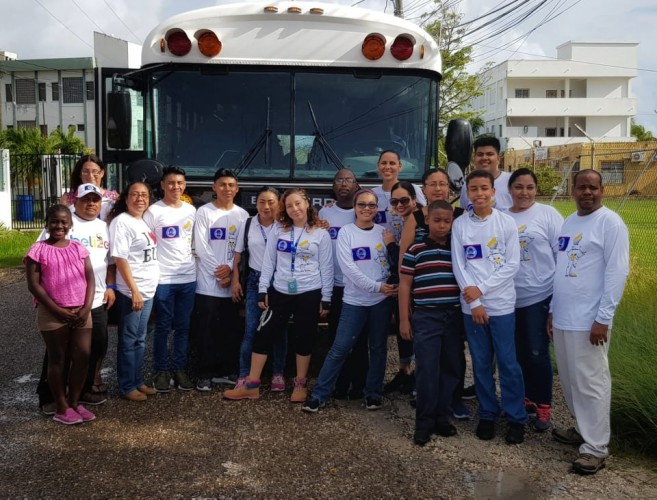 Tzub explained that the project demanded a lot of dedication and for participants from Caye Caulker, it involved a lot of traveling between Caye Caulker and Belize City on a weekly basis. But the hard work is expected to pay off by bringing these future STEM leaders together in an engaging and collaborative competition that promotes the importance, excitement, and applicability of STEM education.

BHS’ technological activities primarily ignite the participation of Belize in this global robotics competition. In 2015, the school introduced the Robotics Student Club as an extra-curricular activity stemming from its Information Technology class. This year, seven of its students completed the diploma program in Networking, Programming and Database Administration. Recently, one of their past students, Tyler Eck earned a scholarship to study Information Technology at the National Dong Hwa University in Taiwan. 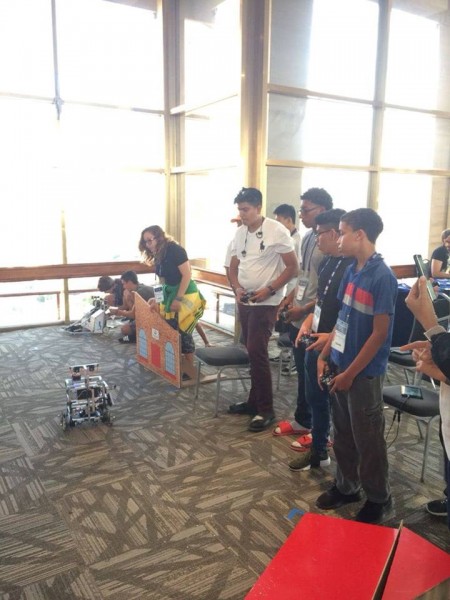 The BHS team has already confirmed participation in the next First Global Competition in 2019.
This event is open to the general public in Mexico City, and for those in Belize, it will be live-streaming at www.first.global/live.