« Older: The Island Academy lights up the season with their annual Christmas Pageant
Newer: » Thriller movie filmed in Caye Caulker to premier in Belize City

ACES celebrates the Christmas season with their entertaining annual pageant


As the holiday season continues, schools across San Pedro Town have been delighting islanders with their annual Christmas shows. On Thursday, December 15th, it was the turn for the Ambergris Caye Elementary School (ACES). The Christmas pageant was held at the Sagebrush Church, featuring various presentations performed by talented students. 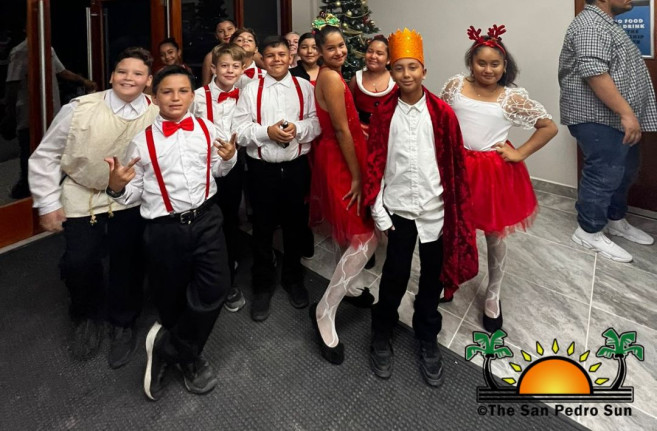 The show started at 6PM with Principal Amanda Burgos welcoming the audience shortly after 6PM, thanking them for their support that keeps the celebratory tradition alive. Afterward, she introduced the special show highlighting the Christmas season. 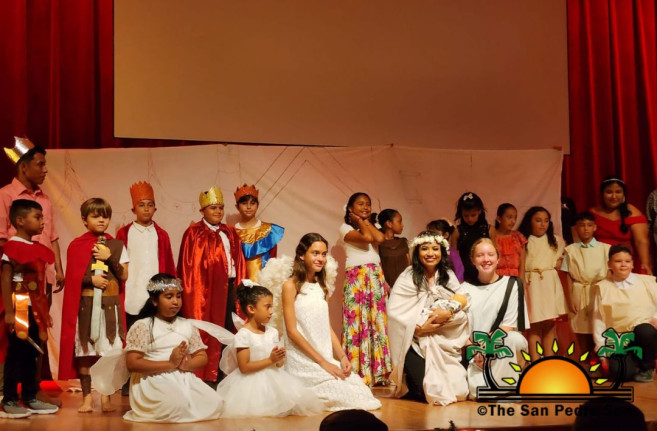 There were performances from the ACES Dance Club and a play by the drama club. The students of Standard 5 and 6 performed a Pantomime, a dramatic entertainment originating in Rome. The students made expressions depicting reasons for the Savior through gestures accompanied by music. As the show continued, other classes participated, with Christmas-themed presentations, dancing, and singing songs. 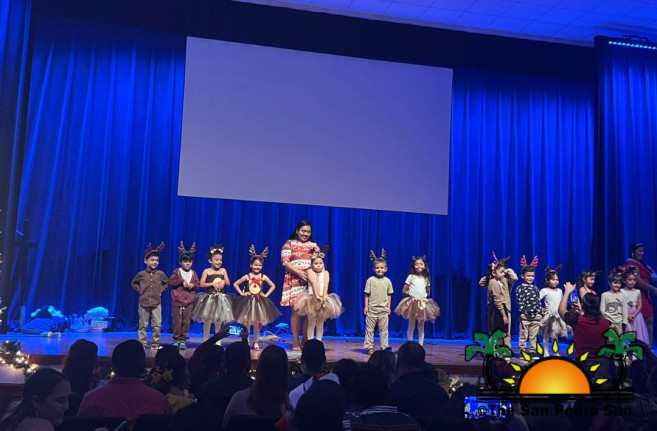 To wrap up the show, ACES held a grand raffle. The prize was a Christmas hamper with a case of sodas, beer, ham, turkey, and fruits such as apples and grapes. There was also a black cake certificate from Vic and Rick Cakes and a $100 gift certificate from The Island Warehouse. At the end of the night, the winner was Jaden Scheik.

ACES management thanked everyone for their support and wished everybody a Merry Christmas and Happy New Year 2023.

Celebrating the island’s teachers and nurses