Large vessel runs into reef in front of Ambergris Caye


A 39-foot Mainship Trawler named ‘Connie Sue’ has run into the barrier reef in front of San Pedro Town, Ambergris Caye. The incident occurred on Wednesday, June 15th, around 7PM. It is evident that damages to the reef are significant, but no assessment has been concluded as investigations continue following the shipwreck. 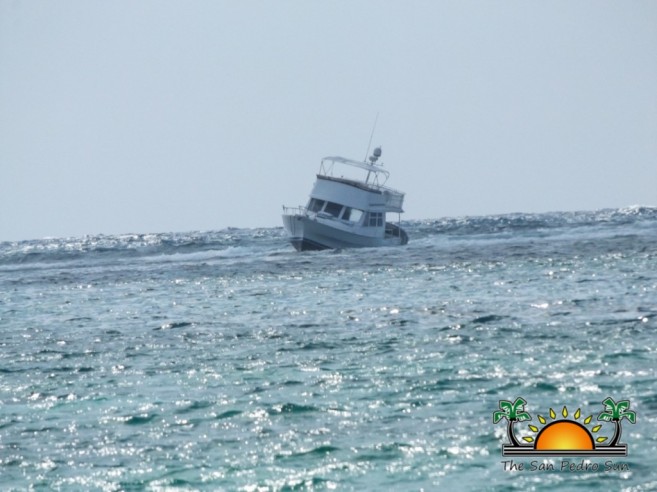 The American registered vessel was captained by 66-year-old Roger Day, who was heading to the United States of America from Guatemala. When approaching Ambergris Caye, the vessel’s engine began giving trouble and the vessel started taking in water. 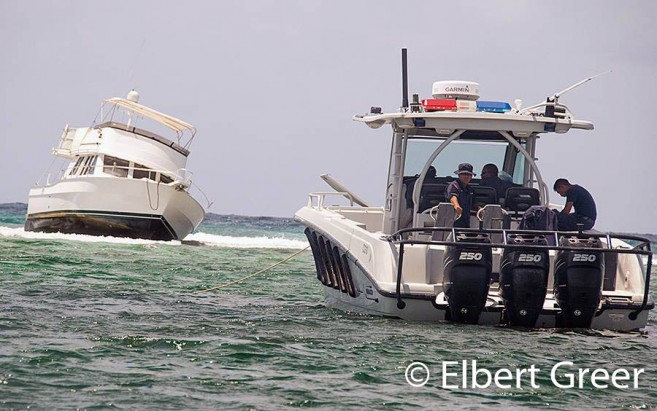 Day then decided to head to shore, but with no knowledge of the waters near the island and his navigational equipment not adjusted to recognize the channels of the reef, he ended up grounding on the reef itself. Day then sent out a SOS call, which was answered by personnel from Amigos Del Mar, Tour Operator who brought him to shore. 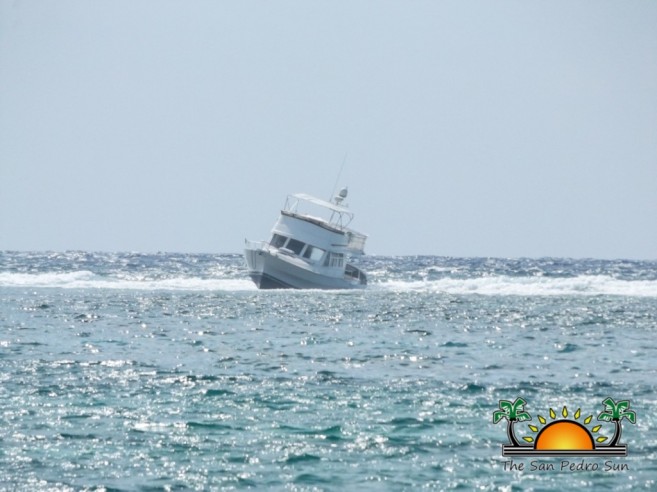 The corresponding authorities have been notified about the incident, primarily the Belize Port Authority (BPA), Belize Coast Guard, Department of Environment, and Hol Chan Marine Reserve. According to officials, the strong smell of fuel around the boat indicates that some gas may have leaked into the sea, which will add to the increasing damage to the reef.

Also, during the investigations, the Belize Coast Guard apprehended four male individuals who were caught stealing inside the vessel while they were also attempting to make way with the engine. The culprits were immediately detained and handed over to the San Pedro Police Formation where they await charges.

The BPA will continue its investigations to further find out the circumstances about the incident.