Sailboat remains abandoned on the reef


In March of this year, a 35-foot sailboat named ‘Ramblynn’ ran aground on the reef in the Tranquillity channel area off the northern coast of Ambergris Caye. According to persons in the area, the sailboat belonging to Canadian national Glen Peter remains abandoned on the reef. There is no update on when this vessel will be removed, which may be damaging the reef. 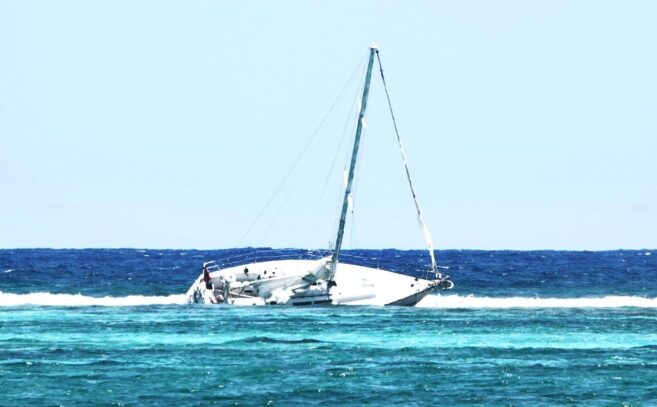 Following the incident in March, the Department of the Environment (DOE) reported no damage to the reef claiming that the sailboat hit solid rock. Over the months, combined with inclement weather, a new assessment is needed to determine if any damage has occurred during that time. DOE added that the Belize Port Authority was going to find a way to remove the vessel from the said area safely
The San Pedro Sun contacted the Port Authority, and there is no indication of when the vessel will be removed. Initial reports from DOE back in March indicated that Peter, who was allowed to return to Canada, was arranging to finance the removal of the sailboat. However, months later, islanders traveling through that area continue to see the vessel on the reef. 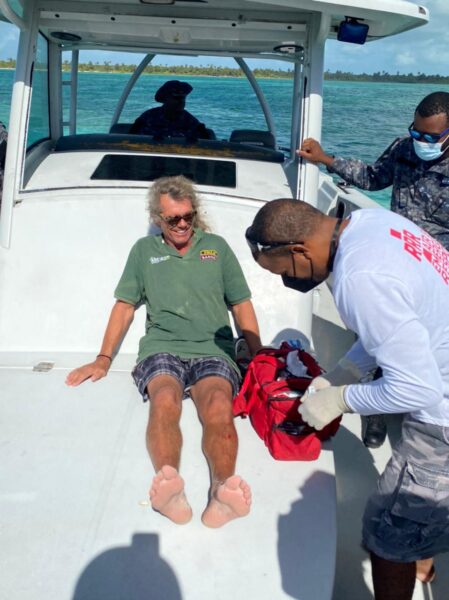 According to reports, Peter was sailing from Mexico to Guatemala when he got into trouble and crashed into the reef at the Tranquillity channel. He made a distress call and was assisted by the Belize Coast Guard and the Rickilee Response and Rescue team. Peter was brought to shore while an investigation started. Afterward, Peter reportedly returned to his country due to health issues. Plans to remove the sailboat were discussed, and according to authorities, they were waiting for good weather conditions. Seven months later, the vessel remains abandoned on the reef.