A revision of the Status of Forces Agreement (SOFA) concerning the legal framework of the Armed Forces of the United Kingdom (UK) while in Belize was signed on Wednesday, September 19th. The revised SOFA and its Memorandum of Understanding was signed by the Minister of National Security, Honorable John Saldivar, on behalf of the Government of Belize (GOB) and the UK Minister of Defense, Right Honorable Mark Lancaster. The SOFA is an agreement that allows the UK to have military forces stationed in Belize without it being considered an act of military occupation. 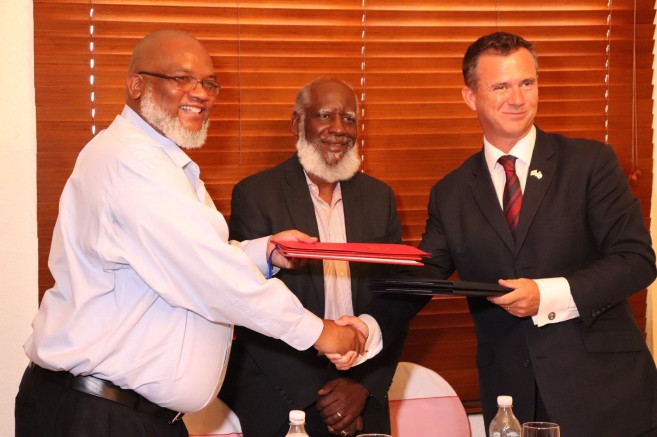 The SOFA between the UK and Belize was first signed in 1994 and had not been revised since them. According to GOB, “The revised Agreement sets out the new legal framework within which personnel of the United Kingdom Armed Forces will operate while in the country. Some revisions have been included to give balance to the Agreement, and to provide for an equitable approach, where appropriate, in the application of the Agreement.” Furthermore, it was explained that the revised agreements provide for a strong platform for increasing activities of UK forces in Belize which should take place shortly, and for the continued strengthening of the partnership between the two countries. 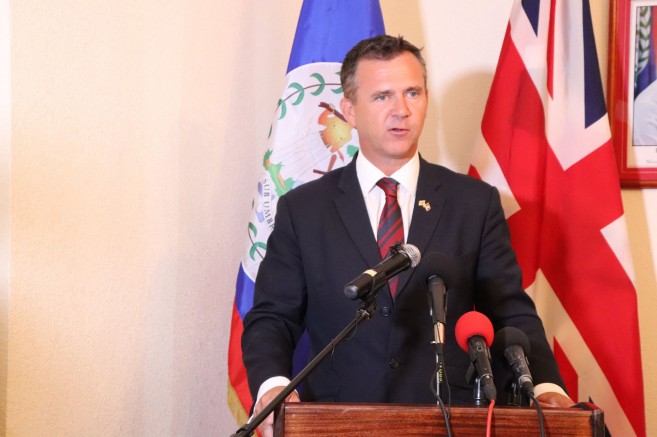 “We are very proud of the long-standing relationship that our two countries have had. For us, Belize is an incredibly valuable training area where our soldiers can come and experience an environment which they don’t normally get to do. But equally, it means that we can work more closely with the Belize Defence Force. This is for mutual benefit as we conduct our training together and we learn from each other,” said Lancaster during an interview. 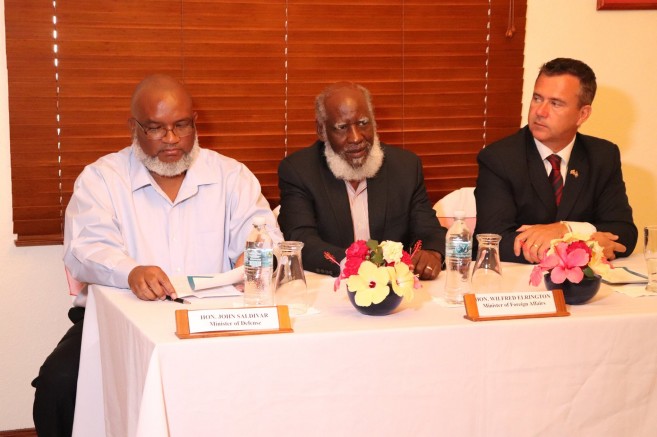 While this agreement does provide grounds for inter-training between the two countries’ forces, it does not guarantee the UK’s military aid when Belize’s national security is in distress. Many questioned if this signing was a way for the UK to show its support for Belize in the longstanding territorial dispute between Guatemala, but Lancaster has dispelled this belief stating, “Belize as a sovereign state is responsible for its own defenses.” 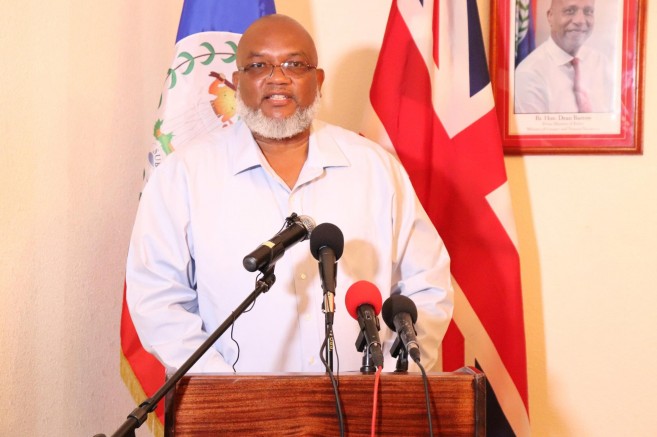 Whether or not the UK will provide Belize with assistance in the instance of a Guatemalan invasion, Saldivar is still confident that this agreement will be very beneficial to the country. “We will certainly gain from cross-training regarding our people being involved with the training of the UK Forces that are here. As well as regarding physical space, physical equipment, buildings that may be residual from their presence here. We believe the training aspect, of it especially with our people working along with the UK Forces, is very important,” said Saldivar. 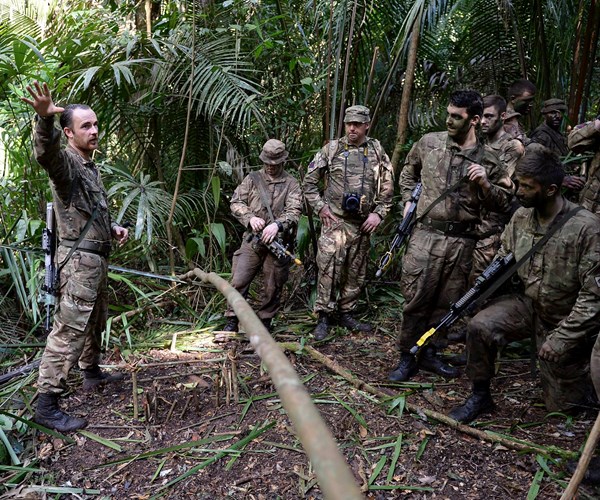 The UK’s military presence in Belize is through the British Army Training Support Unit Belize (BATSUB) who carries out close country and tropical environment training to troops from the UK as well as for other international partners.