On Wednesday, June 5, 2019, the Heads of State and of Government of Central American countries convened in Guatemala City for the LIII Summit of the Central American Integration System (SICA). SICA leaders met to take stock of the progress of the region’s integration agenda in several areas including security, social and economic integration, climate change, and the ongoing migration challenge. 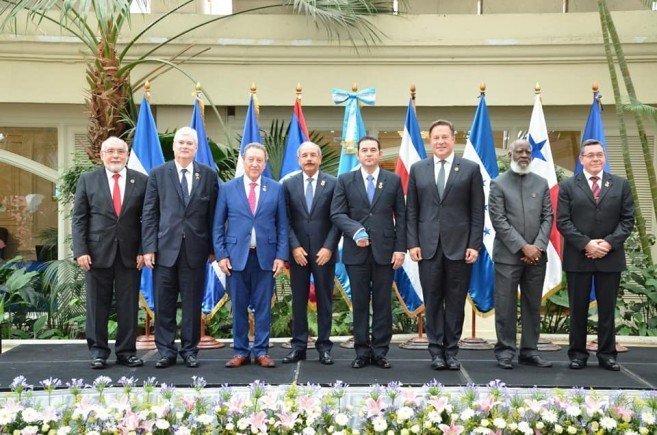 The meeting was chaired by the outgoing Presidency Pro Tempore, His Excellency, President Jimmy Morales of Guatemala. The meeting highlighted the need for an urgent regional approach to the migration challenge. Heads of State and Government acknowledged the positive developments flowing from progress in economic integration among some member states and agreed the future focus should remain on enhanced trade facilitation and competitiveness measures. 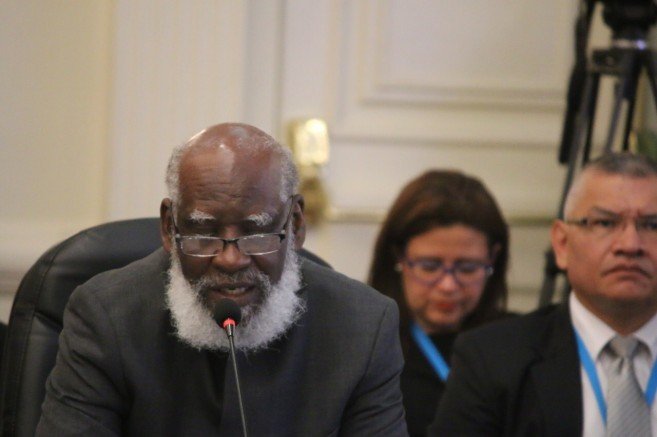 Belize was commended for holding a successful referendum to submit Guatemala’s territorial, insular and maritime claim to the International Court of Justice, which contributes to peace building and democratic stability in the region. Heads of State and Government reflected on the importance of regional unity and solidarity particularly in confronting the geopolitical and global challenges. The meeting agreed on the importance of strengthening political dialogue and cooperation at the regional level and with extra-regional development partners. 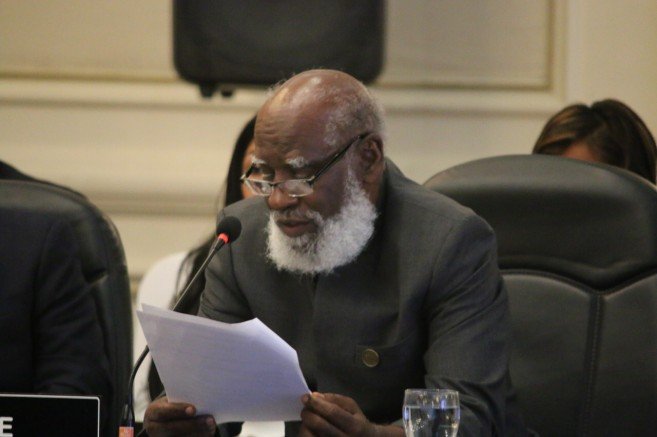 The meeting concluded with the ceremonial handing over of the Presidency Pro Tempore of SICA to El Salvador for the next six months.
Belize was represented by the Hon. Wilfred Elrington, Minister of Foreign Affairs, who was accompanied by H.E. Alexis Rosado, Ambassador of Belize to Guatemala; Mrs. Orla Kantun Coleman, Director of International Affairs (Cooperation); and Mr. Luis Verde, and Ms. Kryshanie Pott, First Secretaries at the Embassy of Belize in Guatemala.

Minister of Constitutional and Political Reform Meets with UNDP Representative