On Wednesday, December 15th, U.S. President Joe Biden announced his intention to nominate Michelle Kwan as ambassador to Belize. Kwan, a former Olympic figure skater and devoted democrat activist served as a public diplomatic envoy during the George W. Bush and Barack Obama administrations. Belize has been without a U.S. ambassador since 2017; a Charge d’ Affaires has served in that capacity. 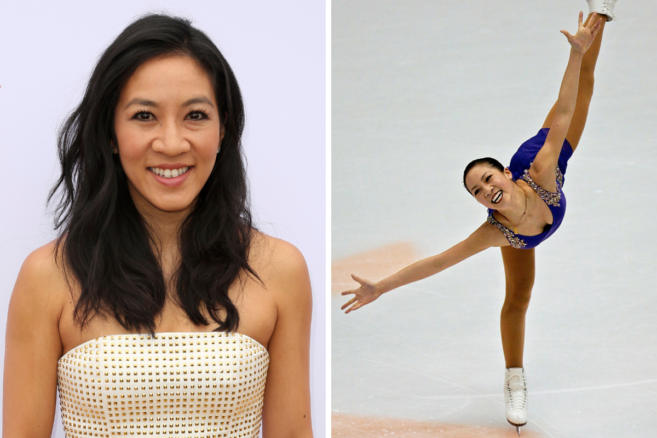 According to reports, Kwan worked on Biden’s campaign and was honored by the nomination. The former Olympic figure appears to be well versed with Belize. “Belize is full of incredible history and culture,” she said. Kwan also highlighted that Belize has been a tremendous partner to the United States. If confirmed as ambassador to Belize, Kwan looks forward to working with the Government of Belize on economic issues, putting an end to the pandemic, and addressing the root causes of migration. 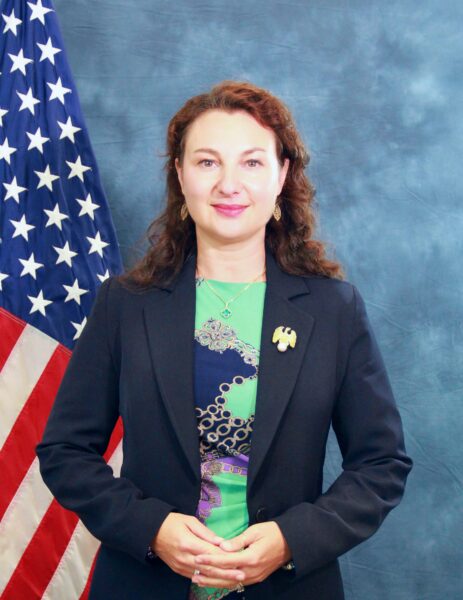 Currently, the U.S. Embassy in Belize is manned by Chargé d’Affaires Leyla Moses-Ones, who took office in August of this year. Ones is expected to hold the post for the upcoming three years. Contrary to Kwan, Ones features a diplomatic career in other countries. She served as Deputy Chief of Mission to Tirana, Albania, from 2018 to 2021, serving as Chargé d’Affaires for half her tour. Before this, she served in various capacities in Washington, D.C., and U.S. Missions in Costa Rica, Mozambique, Turkey, and Germany. In her most recent post in Washington D.C., she held the position of Deputy Director in the Office of Policy and Global Issues at the Bureau for European and Eurasian Affairs.

In Belize, the news of a potential new U.S. ambassador has been well received. Some people have taken to social media to discuss the report and share their satisfaction that the country may finally get an ambassador after so many years.