Sunday, January 20th saw an emergency blood drive being held in San Pedro Town, and a total of 23 pints of blood were collected. Originally scheduled for March 2019, the event date was moved up in order to assist island resident Daryl Kennedy, who is in urgent need of blood as the country faces a drastic shortage. From 9AM to 3PM, potential donors made their way to the Dr. Otto Rodriguez San Pedro Polyclinic II, where personnel from the Belize Blood Bank, along with volunteers from the Belize Red Cross, San Pedro Branch welcomed them. The volunteers also held a dollar drive in the downtown area, collecting $192.81 in cash. 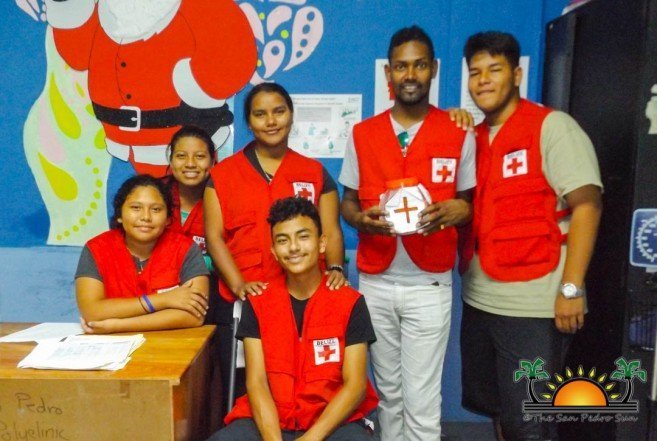 The blood shortage in the country was first noted at the end of 2018. Early in 2019, it became such a concern that it prompted the Director of Health Services in the Ministry of Health, Dr. Marvin Manzanero, to weigh in on the situation. According to Dr. Manzanero, some of the reasons for the low levels of blood available at different hospitals is due to the increase of emergency cases deriving from road traffic accidents and even gun violence. Dr. Manzanero encouraged Belizeans to come out and donate whenever there is a blood drive in their community in order to avoid this situation. He further stated that Belize ranks as one of the lowest voluntary blood donation populations in the region. 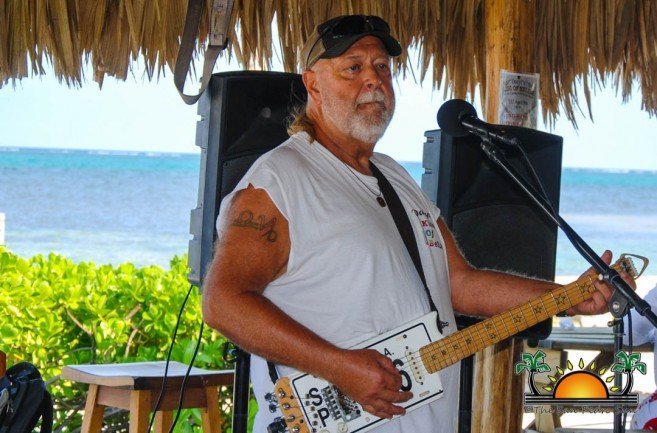 The blood shortage is affecting many across the country, including Kennedy, who is hospitalized in Belize City awaiting surgery to correct a broken hip. This medical procedure will require a good supply of blood. As a result, islander Nick Roselli, along with members of the local Red Cross branch and other volunteers quickly organized the emergency blood drive. Roselli, a local musician called on the island community to support building the country’s blood supply. He highlighted the contributions Kennedy has done for the island and the country when it comes to making education accessible to children via his non-profit organization Kids of Belize. 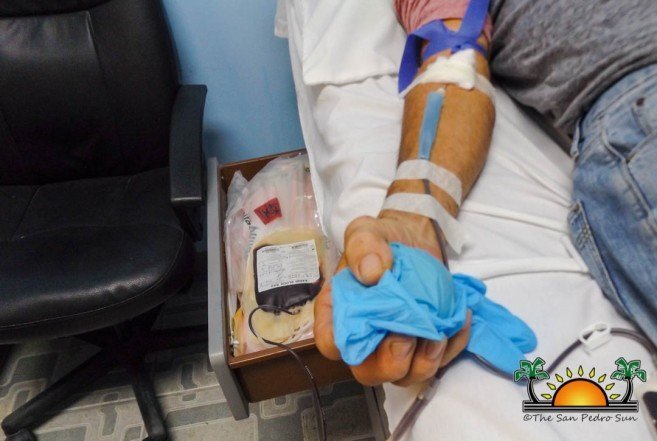 During the drive, organizers tended to 35 potential donors who responded to the emergency call. Unfortunately, 12 were unable to donate blood due to medical and/or allergy conditions. Despite turning away potential donors, 23 pints were collected and the drive was considered a total success. The blood collected will not only benefit Kennedy, but several in need of blood.

The next blood drive in San Pedro will take place on March 2, 2019. Everyone is urged to participate in order to ensure Belize has a healthy blood supply, in case of an emergency situation. Organizers thank everyone who contributed towards the event. A BIG thank you goes out to the donors, Red Cross Youth Group, volunteers, Tropic Air, Taco Girl, Nick Roselli, nurses from Belize City Blood Bank, Glen Clouatre, Laura Collins, and Dawn Marie.