The Government of Belize’s (GOB) recent edict banning any assembly of more than 100 persons, obliged the Karl Heusner Memorial Hospital (KHMH) workers’ union to postpone a protest demonstration they had planned for Tuesday, March 17th.
The KHMH workers are concerned that GOB and the Ministry of Health decided to set up a COVID-19 Isolation Unit inside the KHMH, without first consulting with the staff, as to whether this would be the best approach. The Union feels that they should have been consulted first, rather than merely having a decision made without them. 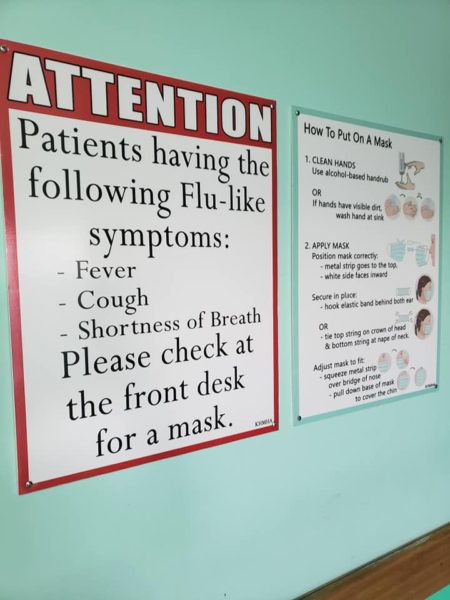 Their concern is the integrity of the COVID-19 Isolation Unit, which would treat any COVID-19 severe cases when they occur in the Central health region. They are calling for the Isolation Unit to be relocated elsewhere other than KHMH.
Unable to obtain a Police permit to hold the protest, the Union has resorted to collecting the KHMH workers’ signatures on a petition, of which they have already collected more than 200 from the day staff and which they will submit the appeal to the Government and the Ministry of Health.
It’s not that the hospital staff are not willing to treat COVID-19 patients, KHMH union vice president Andrew Baird explained when he spoke to the media on Tuesday. But they would like the unit to be set up separate from the main hospital building as to avoid the possibility of cross-contamination with other patients and staff. They would prefer for GOB to purchase a prefabricated Mennonite house, or choose some other public facility, such as the newly-built “The Hub” community center on Chetumal Street, or the new Mexico Sports Center at Marion Jones Complex, which can be set up apart and outside the KHMH, to be used as the Isolation Unit. 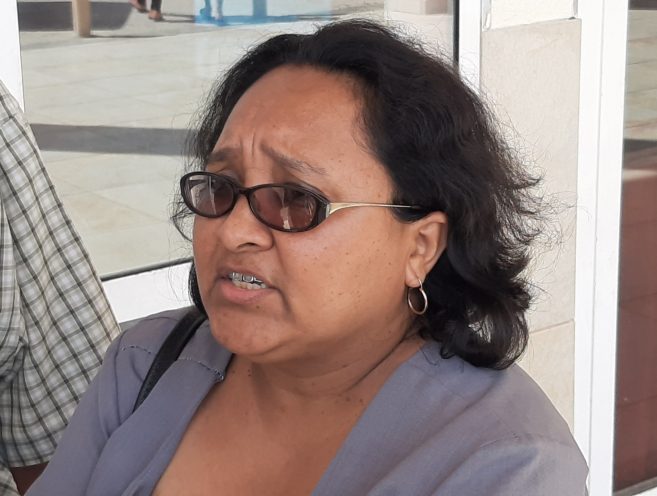 One of their concerns is the situation that could arise was if a COVID-19 patient required surgery. At present, the KHMH surgical theatre handles as many as 250 operations per month, sometimes as many as ten in a single day, for patients of all ages from infants and neonates to the elderly, and all sorts of surgery from obstetrics to neurosurgery, explained KHMH union president Lydia Alpuche Blake RN. Should the theatre be contaminated by a COVID-19 patient, the entire unit would have to be shut down.
So far, the Board of Directors of the KHMH Authority and management representatives from the Ministry of Health have held two meetings with the KHMH union leaders on Monday, with the Labour officials sitting in as observers and mediators. Baird said the KHMH management claimed to have a report from the Pan American Health Organization (PAHO), verifying the integrity of the Isolation Unit and its suitability to treat COVID-19 patients.
But what the KHMH management had was the PAHO assessment checklist, and when the Union representatives got to see the list Monday afternoon, it also raised many unanswered questions, which the Union feels the KHMH management has not adequately addressed. The Union reviewed the KHMH’s critical response plan for the isolation unit with the administration, to determine if the existing isolation unit should be enhanced to reduce the risks to employees and the public. The Union reps also got a walk-through of the Isolation unit. 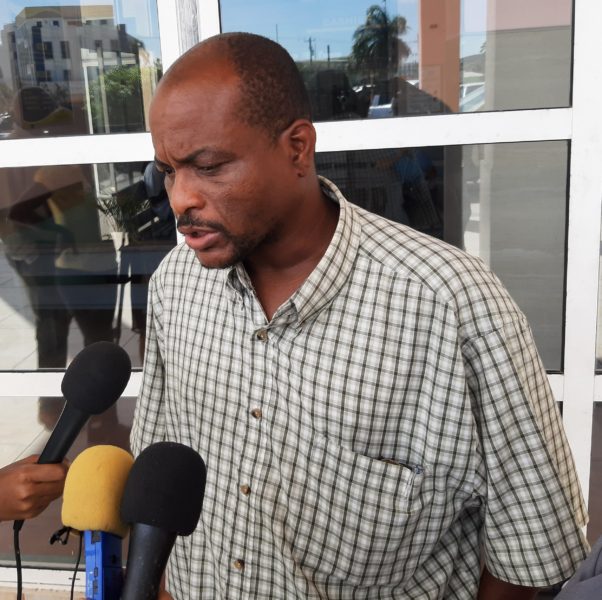 According to a joint release from the KHMH Management Labour Consultative Committee and the Labour Department, the talks could ultimately lead to the KHMH Authority signing a collective bargaining agreement with the KHMH Workers Union in the future.