Island beauty queen Iris Salguero has departed the country to participate in the 2018 Miss America Latina del Mundo Pageant to be held in Punta Cana, Dominican Republic. From Monday, September 23rd to Saturday, September 29th, Salguero will proudly represent Belize among 22 other participants. Being hosted at the Barcelo Bavaro Grand Resort, Miss America Latina del Mundo is one of the first and oldest pageants specifically for women of Latina descent. 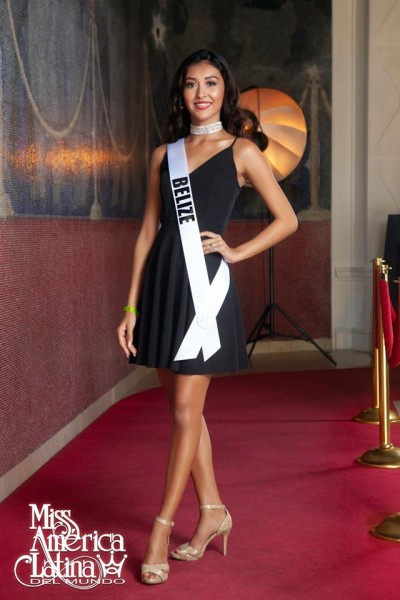 Previous to her departure, Salguero expressed her excitement and enthusiasm at once again representing Belize at the international level. No stranger to the world of pageantry, she has held several titles, including Miss San Pedro 2015, Miss World Belize 2016 and Miss Earth Belize 2017. 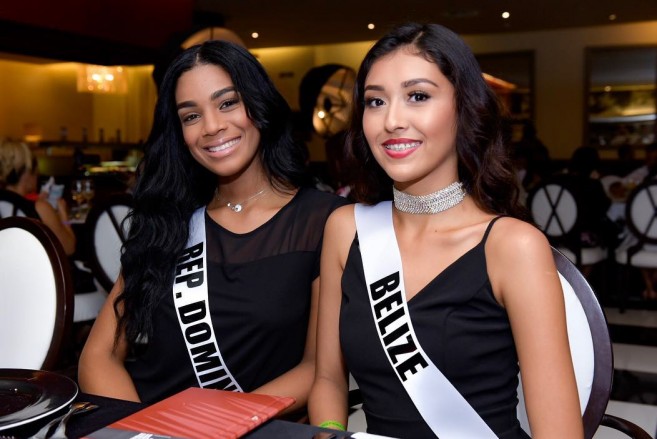 The pageant aims to act as a forum to unite Latin American women, fostering unity among the participating nations, as well as highlighting the values of women through education. The Miss America Latina del Mundo participants also take part in charitable work and events promoting their countries’ respective tourism attractions. 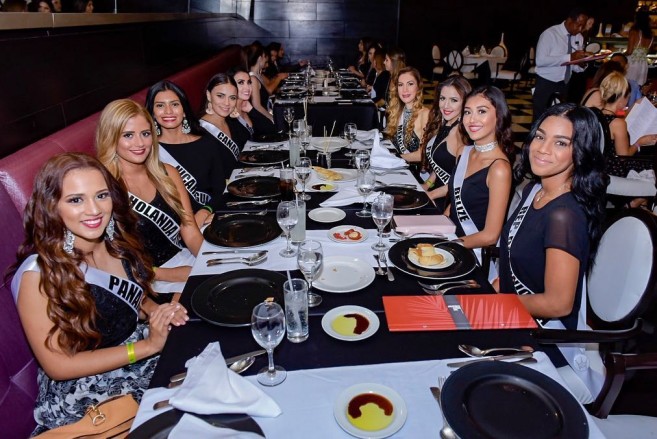 Leading up to the big pageant day, contestants will take part in several primary competitions including swimwear and cultural wear. The main event will take place at the Gran Teatro Bavaro, inside the Barcelo Bavaro on Saturday, September 29th at 9:30PM. The show will be streamed live through the pageant’s Facebook page at www.facebook.com/MissAmericaLatinaMundo 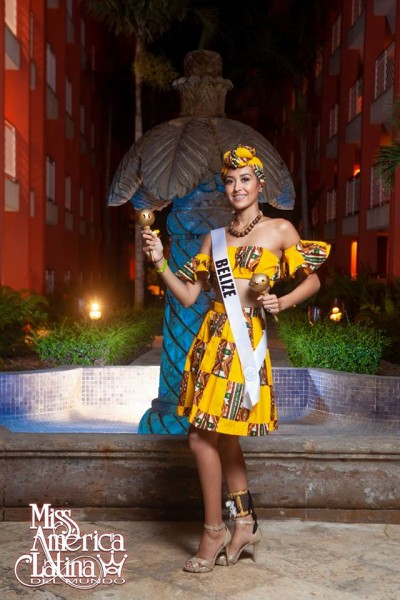