Shootout between civilians and Coast Guard leaves one dead


Police on Ambergris Caye have launched two simultaneous investigations into a shootout between civilians and Coast Guard officials that turned deadly. The incident happened sometime between 10:30AM and 10:45AM on Monday December 15th, 21 ½ miles north of San Pedro Town. Police claim that there was a shootout between civilians believed to be questionable ‘beach combers’ and members of the Belize Coast Guard who were on a special operation in the area. 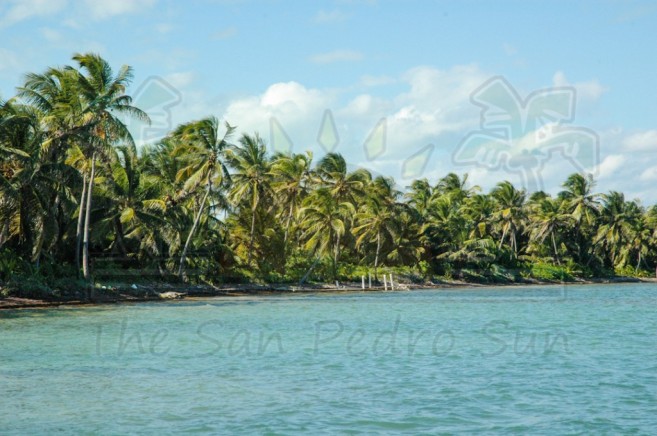 Deputy Commander of the Coastal Executive Unit attached to the San Pedro Police Formation Inspector Henry Jemmott said that at the time of the shooting, the law enforcement officers were carrying out a joint special operation. According to Jemmott, six Coast Guard Officers were on foot patrolling along the beach in the Bacalar Chico Marine Reserve area when they came under gunfire. The law enforcement officers returned fire, fatally wounding one of three civilians. Jemmott told The San Pedro Sun that information gathered from the crime scene suggests that a second person may have been injured, but managed to escape along with another accomplice. 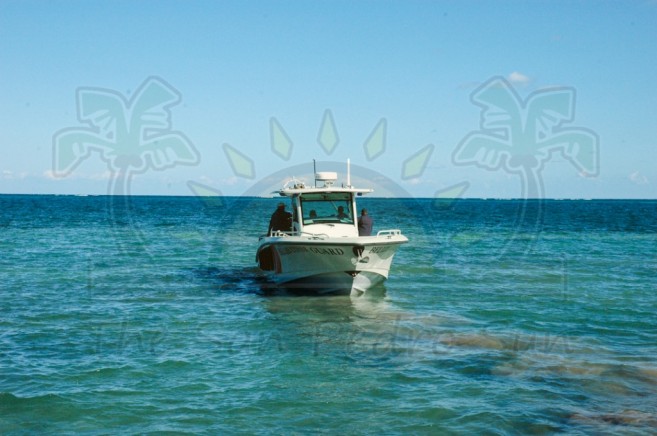 Workers in the area said that at least 15 gunshots were exchanged in an uninhabited area along the beach, located less than ½ of a mile from the Belize-Mexico border on Ambergris Caye. “Police observed the motionless body of a Creole male, about five feet and two inches in height, with what appeared to be three gunshot wounds… one to his left hand, another to his right hand and one to the chest,” said Jemmott. The motionless body was found a few feet away from the beach, in the bushes. Police have identified the victim as Peter Castillo, originally from Punta Gorda Town. “Also recovered about 10 feet from the body was a pump action shot gun with six live rounds. A little distance away was a bag containing seven more 12-gauge cartridges.” 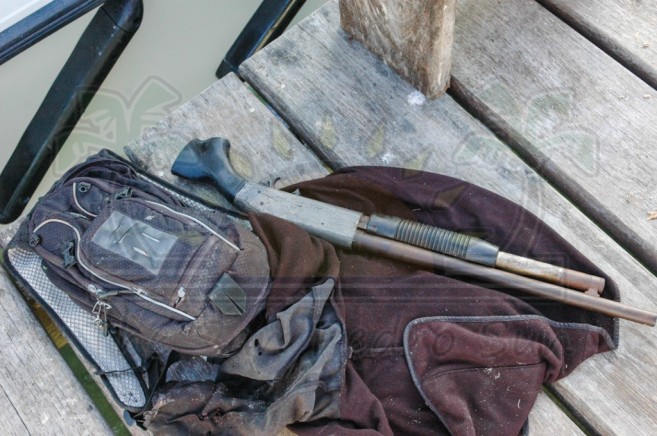 A group of police personnel, including elements from the Criminal Investigation Unit and Scenes of Crime attached to San Pedro Police descended on the scene around 1:30PM to process the area. “We have launched two investigations – one a criminal investigation as is the norm in any crime, and an internal investigation since the personnel involved are law enforcement officers,” said Jemmott. San Pedro Police have seized the six firearms used by the Coast Guard Official as part of the police investigation. Jemmott said that the six officers have also been cautioned by police. As is customary in such circumstances, the six Coast Guard officials were taken to San Pedro Town for questioning and for them to give a formal police report.

The San Pedro Police believe that Castillo and his two accomplices (who escaped) are beach combers, commonly referred to as “playadores.” The area on northern Ambergris Caye is known as a hot spot for playadores who search the beach for parcels of cocaine which frequently wash up onto the beach from wet-drops.

The  body of Peter Castillo was taken to the Karl Heusner Memorial Hospital for a post mortem examination.