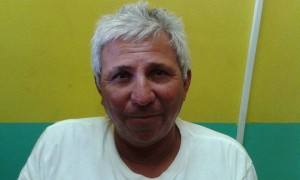 *On Thursday, January 7th, at 9AM, a team of San Pedro Police conducted a search at the residence of 52-year-old Tiburcio Ivan Staines in the Tres Cocos Area of San Pedro Town. The search led to the discovery of a red plastic coffee bottle containing a total of 118.2 grams of a green leafy substance suspected to be cannabis. Also found was a silver in color pipe suspected to be used in the connection of smoking Cannabis. Staines was formally arrested and charged for the crimes of “Drug Trafficking” and “Possession of a Pipe”. 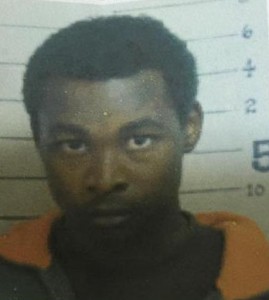 *San Pedro Police have assisted in the capture of alleged murderer Albert Valentine, also known as ‘None’. Valentine was being sought out by Punta Gorda Police in the investigations of the murder of 19-year-old Jarrel Pop. Police believe Valentine brutally chopped and stabbed Pop to death then threw his body inside a well. Pop’s body was discovered on Monday, January 11th in an advanced state of decomposition. Currently, Valentine has been transferred to Punta Gorda where he will be facing murder charges.

Photos:Police received vehicle from council at the end of the Police week