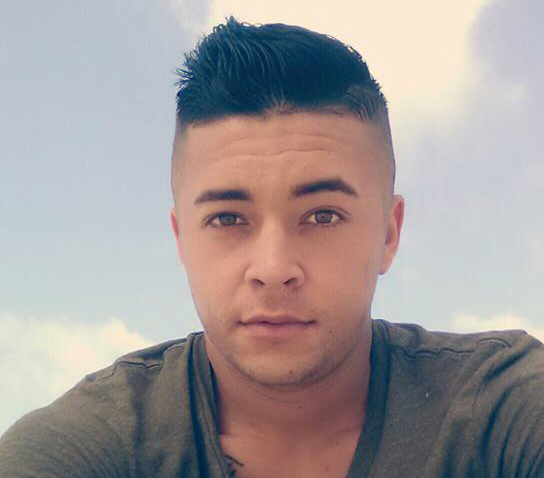 On February 9th at about 2:30PM, Alvaro Tun, 27 year old Belizean security guard, reported that on February 2nd, at about 12:14PM whilst assisting the bartender at Jaguars Nightclub on Barrier Reef ,San Pedro, Branndon Moralez, 21 year old Belizean bartender of a San Pedro address, ordered (4) drinks of  Hennessy valued at $15.00BZ each, and (2) Guinness valued at $7.00BZ each, and paid the bill of $74.00BZ using a credit card. On the 9th of February, Tun discovered that the credit card that was used by Moralez was the property of another person, who did not authorize the use of his credit card. Police arrested and charged Branndon Moralez with Obtaining Property by Deception.

On February 14, 2018, whilst Police were conducting Foot patrol on Avenida Hicaco Street in Caye Caulker Village, they conducted a search on Roger Bradley, 44. They discovered 7.1 grams of cocaine on the Belizean mechanic of a  Caye Caulker Village address. Police have since arrested and charged Bradley with the offense of DRUG TRAFFICKING.

Albert Lawrence receives Officer of the Month award for May