An official ceremony was held in Caye Caulker Village on Thursday, February 13th for the inauguration of the People’s United Party (PUP) Office. PUP supporters gathered on La Isla Cariñosa for the momentous occasion alongside the party’s Standard Bearer for Belize Rural South (Ambergris Caye and Caye Caulker) Andre Perez and its Secretary-General Linsford Castillo and media personality Wendy Castillo. 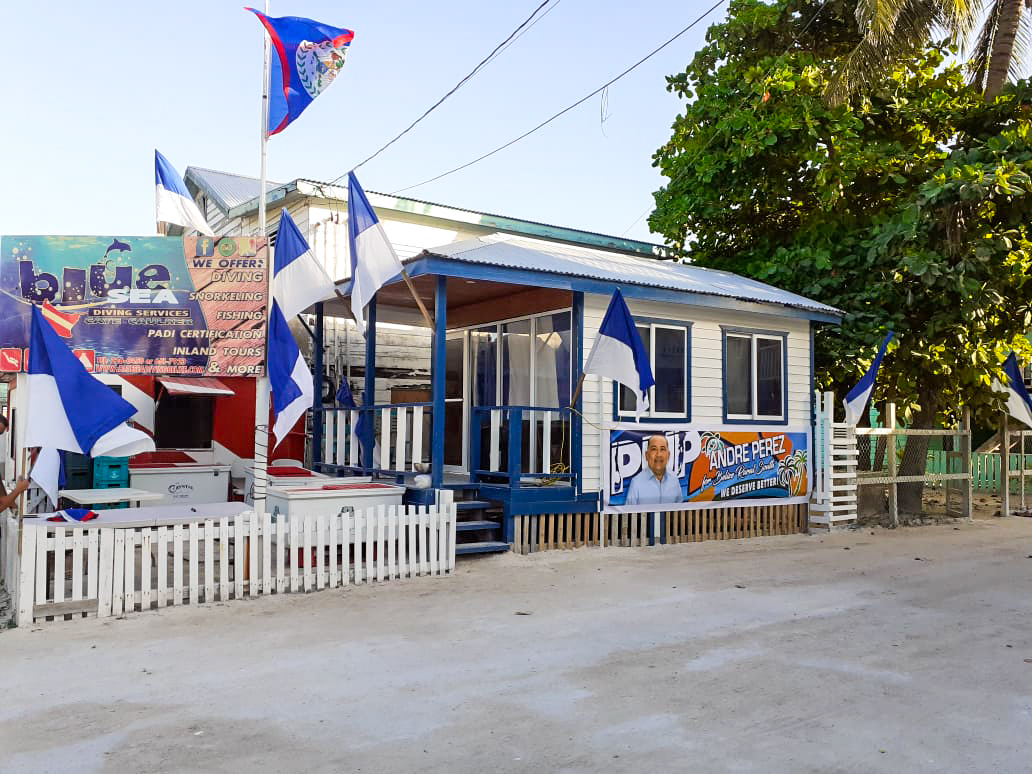 The ceremony began shortly after 7PM welcoming attendees. Perez addressed the crowd saying that he plans to be in Caye Caulker on a weekly basis to meet with Hicaqueños and listen to their suggestions and concerns. He asked for unity to tackle all the issues affecting the island, including the problems with electricity, water, sewage treatment and the absence of autonomy when it comes to making important decisions for the benefit of the islanders. Perez said that he is committed to working for the people of Caye Caulker. 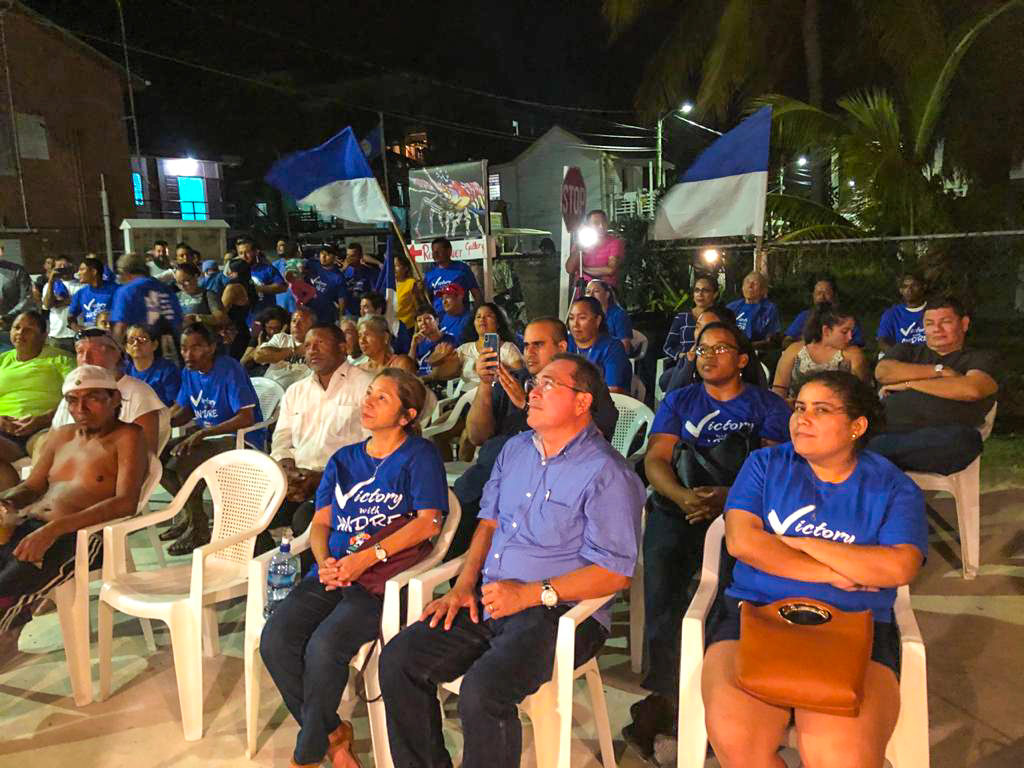 Castillo delivered a speech of encouragement for the islanders to trust the PUP if they want a change for the better. She spoke about the current political situation in the country and stressed on the promise that if a PUP government is elected, this will respect the rights of all municipalities, referring to their rights of autonomy to better work with the government. 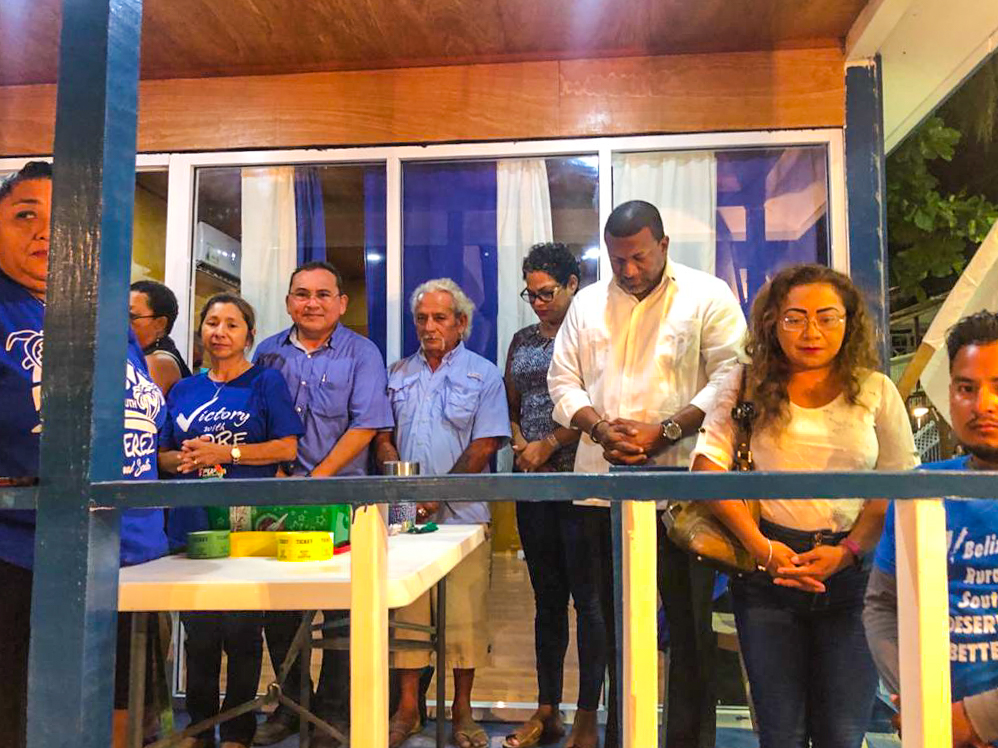 The office is located on Front Street and opens Monday to Friday from 9AM to 12 noon and from 1PM to 5PM. It will provide information about the party and will serve as a place to meet with the PUP’s Belize Rural South Standard Bearer.