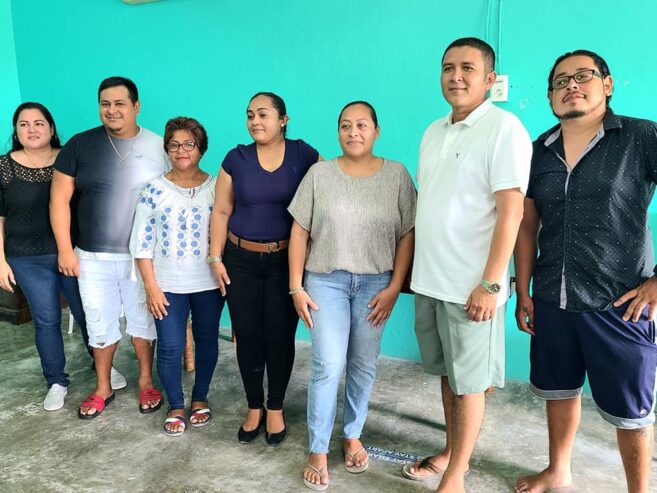 Villanueva-Pott ran under an independent slate called Generation Caye Caulker. She and her team went against another independent group named Caye Caulker Visionaries, led by Buddy Magaña Jr., and a slate under the governing People’s United Party, the PUP Forward Together, led by Celina Jimenez. 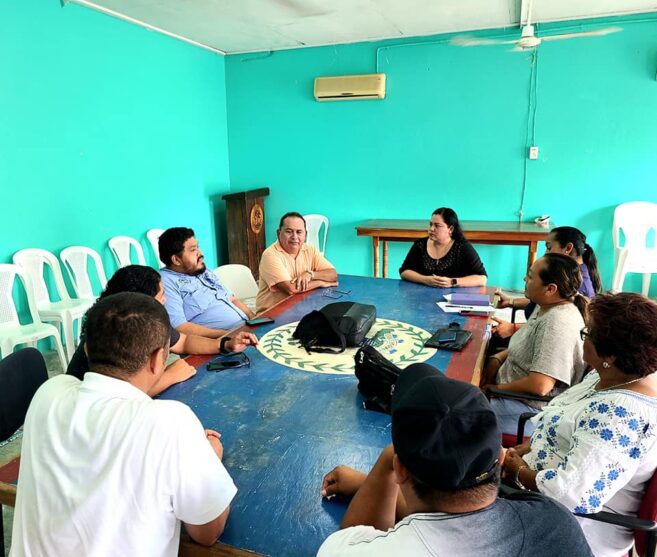 Pott’s victory in the June 26th Village Council election saw five of her Councillor candidates survive the electoral process. Harry Young did not make the slate, and Hicaqueños elected PUP candidate Ilya Rosado in his place. 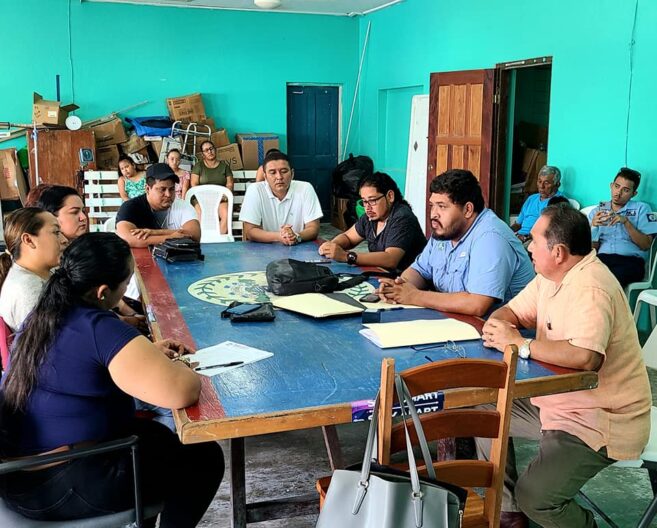 Pott and her team are now ready to continue working for the islanders. “We want to enhance the Caye Caulker experience by developing a safe space where people and families can come to the island and enjoy a good time and activities such as tarpon feeding,” she said. “We want to continue going green on Caye Caulker to be more sustainable. Those are some of the projects on the pipeline at this moment.” Pott is confident she and the team can deliver. Area Representative Perez was there in support of the village administration, even though he campaigned for Jimenez heading the PUP slate. 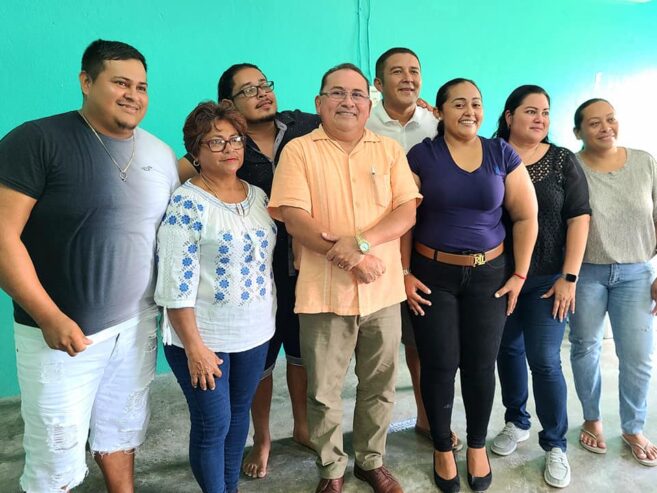 The new Village Council takes this opportunity to thank everyone who supported them and asks for continued support throughout their term. Pott emphasizes that for progress on the island regarding all the issues, assistance from everyone is paramount.

Pott is the first female to be re-elected as Chairlady, and this is her third term in the Caye Caulker Village Council.

Shyne Barrow is Leader of the Opposition, once again