The National Elite Basketball League (NEBL) hosted some great games over the weekend as teams countrywide continued to battle for supremacy in the league. On Saturday March 7th, the San Pedro Tiger Sharks hosted the Dangriga Warriors in their second home game of the season. The game was played at the San Pedro High School and as usual, brought much excitement to the spectators, with an electrifying game that saw a home win. 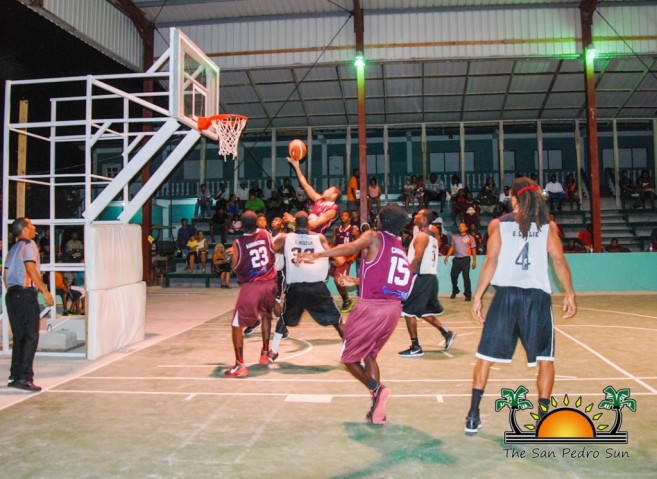 For the Tiger Sharks, Saturday’s game had a sense of déjà vu, as in 2014; there was a similarly thrilling match against the Dangriga Warriors. In fact the “Culture Boys” were one of only two teams that almost claimed a victory on Tiger Sharks’ home court. And like the 2014 game, this weekend’s game was another nail-biter as the Dangriga Warriors were down by only four points, in one instance, causing home fans to rally and call on their defense of home turf.
Throughout the match, the San Pedro Tiger Shark had full domination of the court but midway through the fourth quarter, the home team was up by only four points. However, in their usual style, the San Pedro Tiger Sharks were able to turn around the energy and seal an 87 to 79 victory. 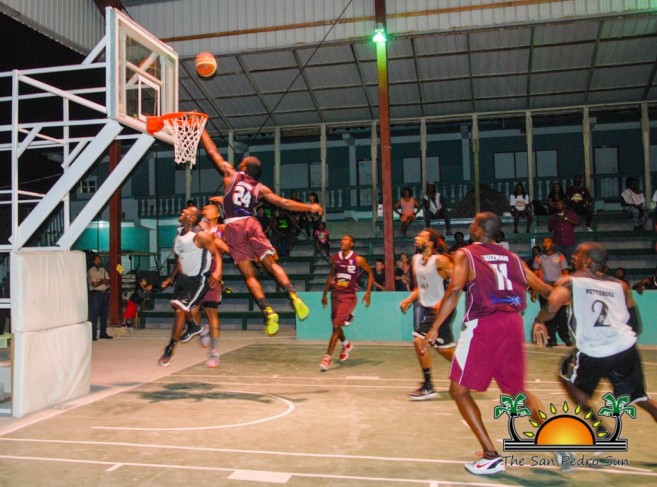 San Pedro was led by Milton James, who recorded another double-double, with the game high 29 points and game high 11 rebounds, while Densmore Edwards had 17 points on 75% shooting from the field, and also took along four steals. Darwin “Puppy” Leslie finished the night with 16 points, two assists, two steals and two rebounds and Raul Roches had 15 points with four rebounds. For the visiting team, Edgar Mitchell was the high scoring man with 25 points and two boards, while Macario Augustine tallied 15 points and nine rebounds. Trevaughn Usher and Davis Guzman finished the night with 13 and 10 points respectively.

With the win, San Pedro Tiger Sharks continue to hold on to their number 2 position in the league, while Dangriga falls to a three way tie for the fourth place, sharing this position with Belize Hurricanes and Orange Walk Running Rebels.


On Friday March 13th, the defending champions, San Pedro Tiger Sharks will travel to Belize City to take on Belize City No Limit at the Bird’s Isle. The game starts at 9PM.