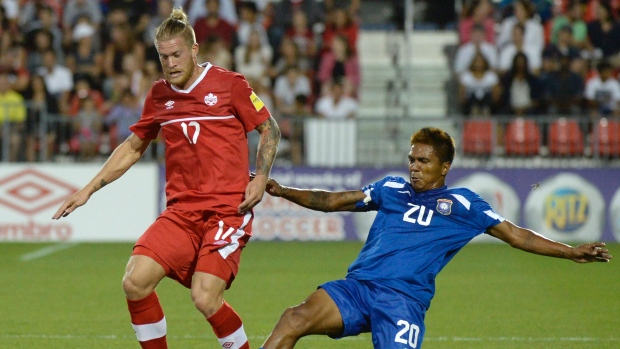 The two leg series kicked off at the BMO Field in Toronto, Canada on Friday, September 4th with 10,412 fans in attendance. This game was incredibly difficult for the Jaguars, as both their defense and offense was off. Canada’s control of the ball paid off in the 25th minute when forward Toisant Ricketts scored the first goal after Belize’s star keeper Woodrow West blocked two attempts. Throughout the remaining first half, Canada continue to dominate the game with several failed goal attempts. Canada’s lead doubled in the 65th minute when Ricketts once again scored against West. But Canada was not satisfied with the two point lead and was quickly back on the offensive, searching for a third goal opportunity. That goal came in the 90th minute by Atiba Hutchinson. Overall Canada had 25 shooting opportunities, enjoying 76% of possession of the ball, while Belize had no shooting opportunities. 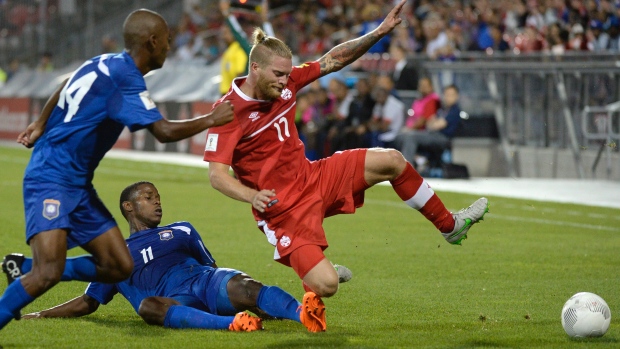 Heading into the second match with a significant disadvantage, the Jaguars were determined to up their performance. The match took place on Tuesday, September 8th at the Football Federation of Belize (FFB) Stadium. The Jaguars fought valiantly, looking for a win to remain in the World Cup Qualifiers, but it was simply not enough. Star attacker for Belize, Deon McCauley scored in the 26th minute for Belize setting the local crowd off in a wild cheer. The Jaguars continued to both defend and attack in the remaining first half, but Canada’s Will Johnson still managed to sneak a goal seconds before the first half ended. With the game tied at 1-1, the Jaguars were on the prowl again for another goal. McCauley nearly had his second goal just minutes into the second half, but his attempt failed. In the 75th minutes, McCauley had yet another opportunity to score, but without success. The game ended in the 1-1 draw, ultimately resulting in the elimination of Belize. 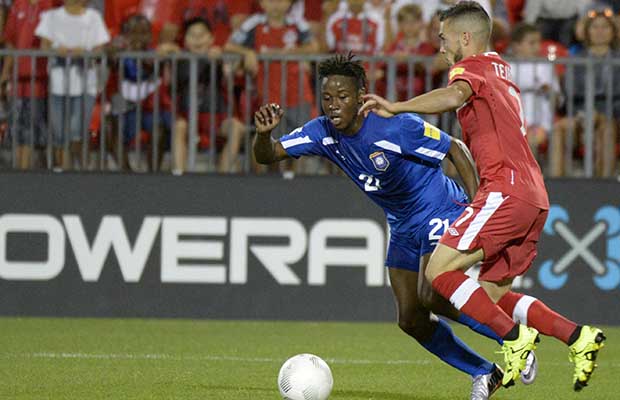 “We kept the ball as much as possible because Belize has a good counter attack and a dangerous player, which is Deon McCauley. We knew on this pitch they were going to play well. The match was very difficult,” said Canadian coach Benito Floro on the second match. Canada advances to the semifinal round of World Cup Qualifiers, in a group A with Mexico, Honduras and El Salvador. 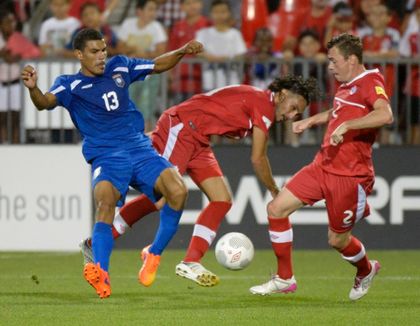 “Our Journey to ‘World Cup Russia 2018’ has ended. We lost 4-1 (aggrate) to Canada. Last night’s match was great, the boys played magnificent. Thanks to all the supporters both home and abroad. It was a packed stadium and we hope you all had fun. We felt the love, we felt embraced by our Belizean people. We appreciate all the constructive criticism we received all throughout our journey. Please don’t forget that it is a learning process; every game we play we learn more,” said FFB. 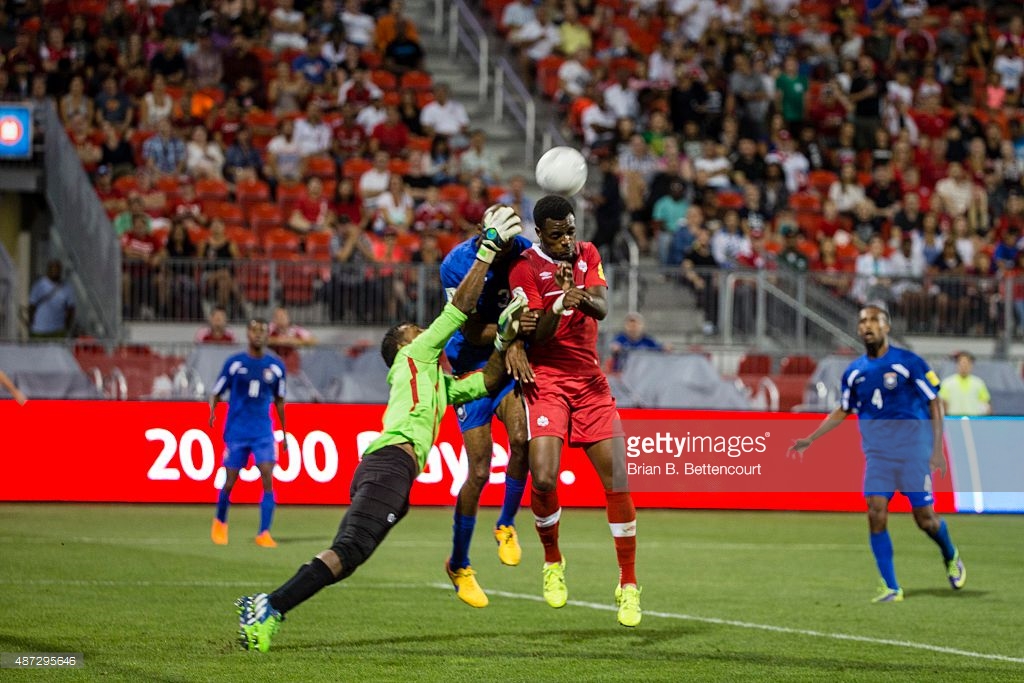 The San Pedro Sun joins the Belizean community in congratulating the Jaguars on an excellent performance at the World Cup Qualifiers.