Eliminations are fast approaching in the San Pedro Town Council Softball Tournament, and teams fought for a spot in another round of games this past weekend at the Honourable Louis Sylvestre Sporting Complex. Starting at 9:30AM on Sunday, March 5th, teams- Rusties, San Pedro High School (SPHS), Atlantic Bank, Sea Star and Quality Reef kept softball fanatics entertained throughout the day’s games.
SPHS and Atlantic Bank faced off in the first game, with SPHS winning via mercy rule in the third inning, 11-1. The second game saw Quality Reef walking away with the victory via default after Tuff E Nuff did not show up once again. 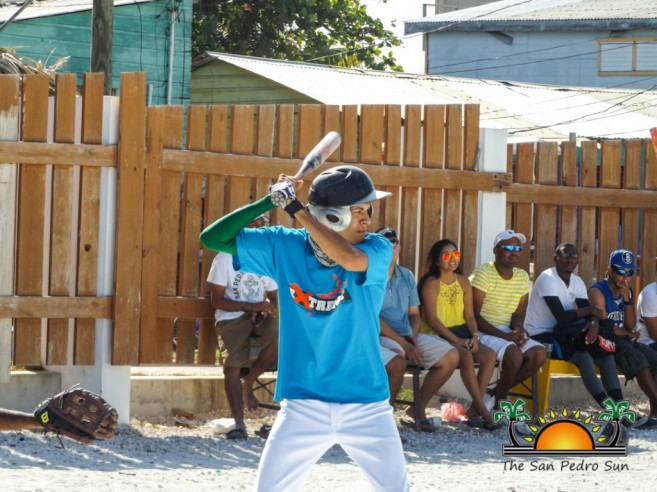 The final game was between Sea Star and Rusties, and brought intensity as both teams gave their best on the field. However, Sea Star managed to seal the victory with an 11-6 score.
SPHS continues to lead in the tournament with six consecutive wins. The current standings for the other teams are: Sea Star four wins and one loss. Extreme, three wins and two losses, while Rusties has two wins and three losses. Quality Reef has two wins and three losses, followed by Atlantic Bank with one win and five losses, while Tuff E Nuff remains winless.
The games continue this Sunday, March 12th with the following games:
Extreme vs Sea Star at 9:30AM
Atlantic Bank vs Quality Reef at 11:30AM
Rusties vs Tuff E Nuff at 1:30PM
Everyone is invited to come out and support their favourite players and teams.