The new season of the Premier League of Belize (PLB) is set to start on Saturday, August 12th and semi-professional football teams across the country are preparing to compete. Among this year’s participating team is the newly formed San Pedro Pirates Football Club. The island’s first semi-pro team, the San Pedro Pirates are gearing up to represent the island in the largest football tournament in Belize. 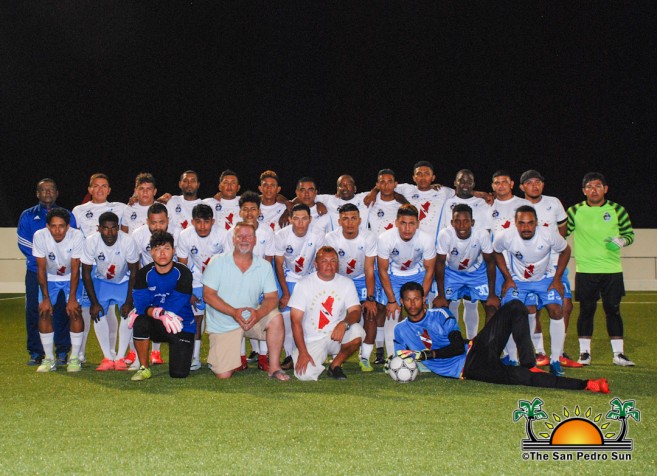 As official participants of the tournament, the San Pedro Pirates are in the process of drafting the players who will be representing the team throughout the PLB season. Since 2001, PLB has been the tournament that determines the team who represents Belize at the Scotiabank Confederation of North, Central American and Caribbean Association Football (CONCACAF) Champions League.
2016 reigning PLB champions, the Belmopan Bandits, are currently competing in the 2017 CONCACAF Champions League. The Belmopan Bandits played their first game in the tournament on Thursday, August 3rd at the Independencia Stadium in Esteli, Nicaragua against Club Deportivo Walter Ferretti of Nicaragua. The match ended in a 4-1 defeat for the Bandits who returned for a home game at the Isidoro Beaton Stadium in Belmopan City on Thursday, August 10th. 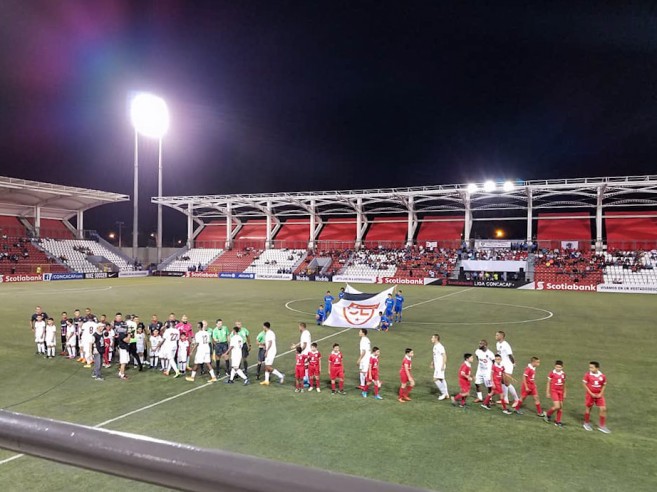 The San Pedro Pirates would like to thank their grand sponsors, Belize Pro Dive Center, Travellers Liquors and Reef Radio, for their generous contribution towards the development of the club. Big thanks also go out to everyone who has supported the club.