Week nine of the 2017-2018 Premier League of Belize (PBL) Opening Season saw yet another loss for the San Pedro Pirates Football Club. Taking on the BDF Football Club in an away game at the MCC Grounds in Belize City on Sunday, October 8th, the San Pedro Pirates suffered a 1-0 point defeat. This latest match puts the Pirates in sixth position in the tournament standing, with only eight overall points. 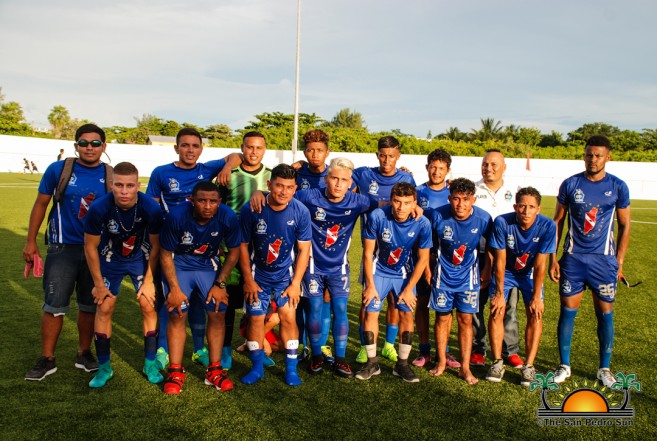 The match against BDF FC started at around 4PM. Several island football fans traveled along with the Pirates to show support and cheer them on. It was a tight match through the game time, with neither team allowing a goal. However, in the 60th minute, BDF’s Jarren Lambey managed to sneak by, scoring the only goal of the match. Unable to score a goal of their own, the San Pirates had to settle for defeat.
So far, Belmopan Bandits Soccer Club is leading the tournament with 22 points. Verdes FC, Police United FC and BDF FC tail closely behind with 19, 18 and 16 points, respectively. In fifth position is Placencia Assassins FC with seven points while San Pedro Pirates FC remain in sixth place with eight points. Rounding off the standings are Wagiya FC with seven points and Freedom Fights FC with three points.
The Pirates will now take on the Placencia Assassins in a home game. Everyone is invited to come out to the Ambergris Stadium on Saturday, October 14th at 3PM.